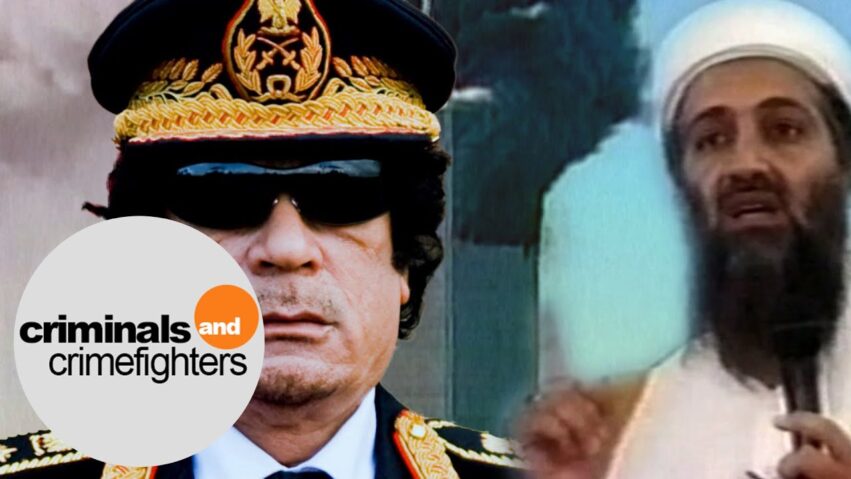 This episode charts Osams Bin Laden´s chilling journey from privileged young Saudi boy in the 1950s, to becoming the leader of al-Qaeda and his commitmnt to extreme violence against the West. His father Mohammed is a self-made billionaire whose great wealth helped Bin Laden become one of the world´s largest sponsors of international terrorism. His hatred evolves to change the world forever.

For over 40 years the Libyan despot terrified, tortured and tricket the world with one horrific act after another. This is the story of Colonel Gaddafi, the Middle East´s longst serving dictator from his roots as an idealistic young revolutionary in 1969, to becoming one of the world´s most deadly terrorists. 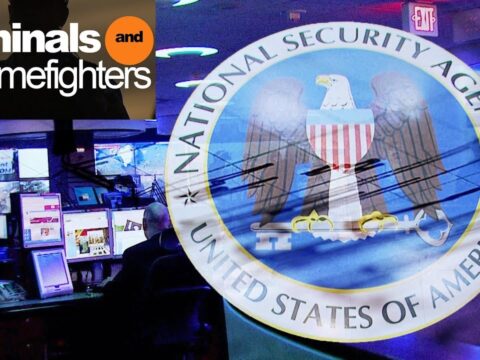 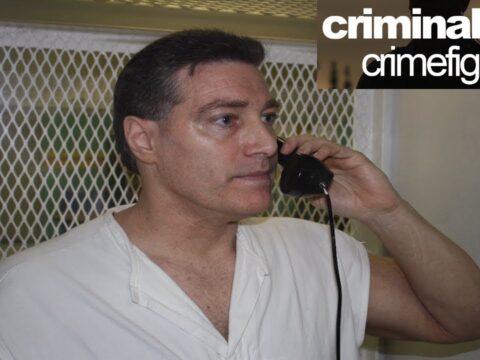 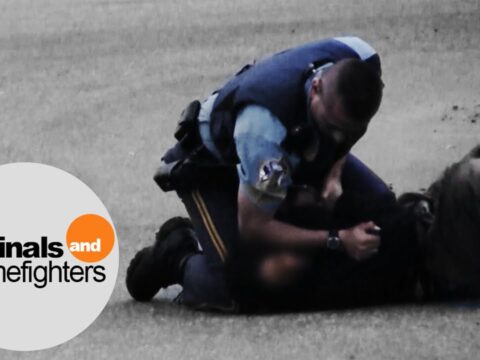 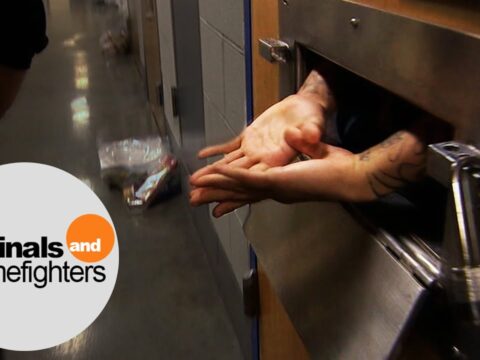 33 thoughts on “Evolution Of Evil: The Story of Bin Laden and Gadafi”

3 Dry Fire Drills for Concealed Carriers
rafael.nieves 2021-04-29 43 Comments
Are you pro firs responder? Pro gun? Want to engage with others like that without unnecessary censorship and bias? Become...