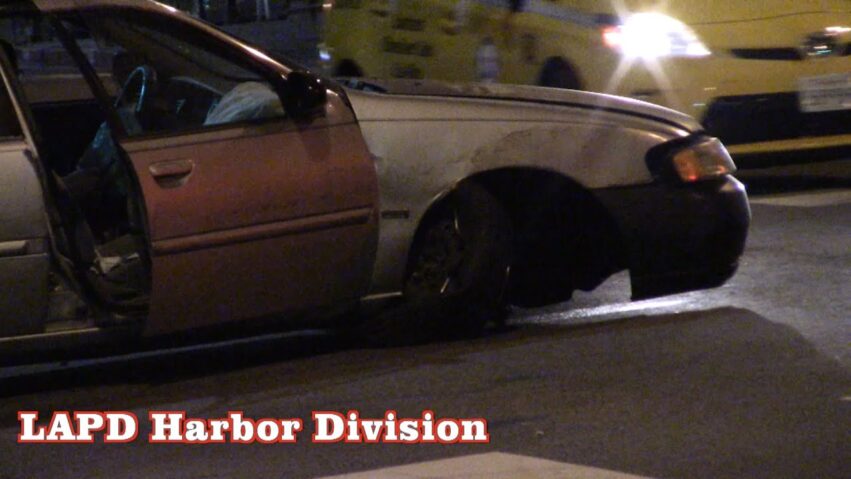 I’m no detective (lol) but seeing as the though passenger side door was wide open, I believe he had a passenger who ran….he had PLENTY OF TIME TO GET AWAY they took 15/20mins to respond…..I heard “possible DUI driver down 1st”, I turn down 1st a couple mins later, and he had just side swiped 2 parked cars and ended up in the middle of the intersection of pacific and 1st.
He had called his dad, (who shows up on scene) and had a tow truck coming- if LAPD would have been 5mins later- they would have missed the whole thing….
Also strange they didn’t do any field sobriety test on this kid, just arrested him,towed the car, and left (the flares on the road) 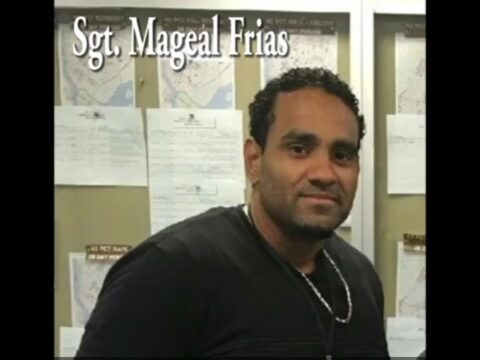 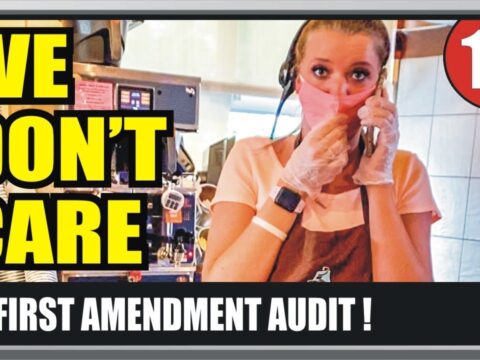 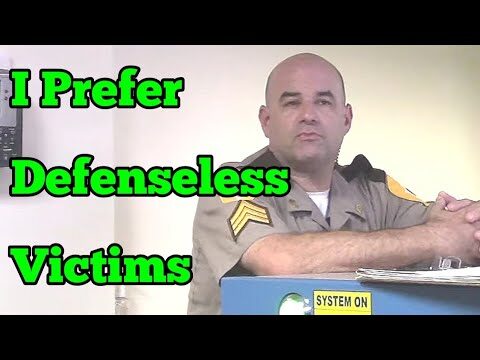 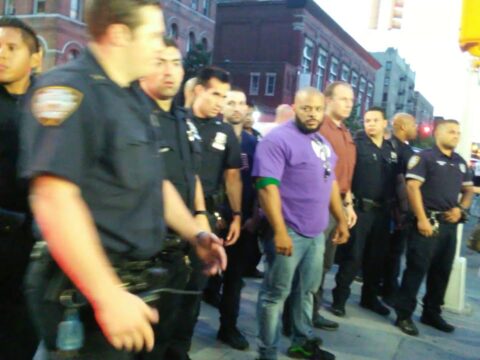 ***MUST SEE*** KOBE BRYANT FAN TRIBUTES FROM THE SCENE OF THE CRASH
rafael.nieves 2021-04-30 38 Comments
PLEASE LIKE THIS VIDEO, AND/OR LEAVE A COMMENT IF YOU LIKED WHAT YOU SAW, HERE, PLEASE HIT THE "BELL" ICON...