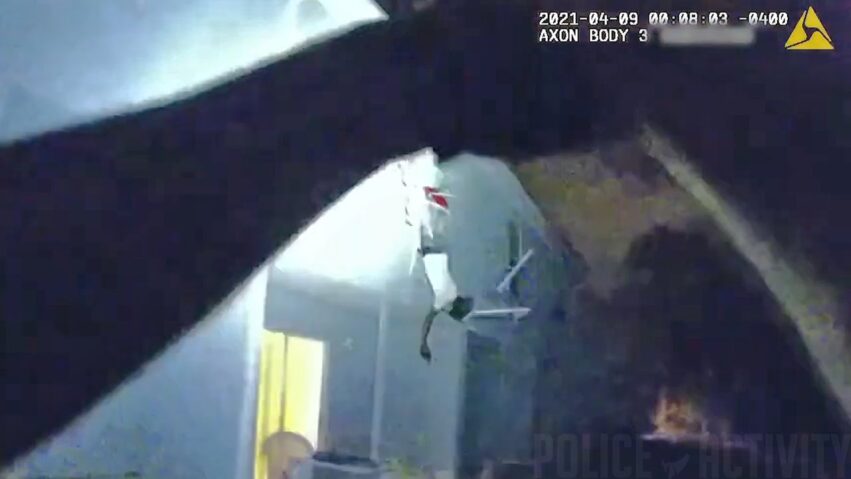 ** (Disclaimer: This video content is intended for educational and informational purposes only) **
Tallahassee, Florida — The Tallahassee Police Department released a redacted version of the body camera footage of the hostage situation that led to a fatal officer-involved shooting on Valencia Drive on April 8, 2021. The suspect who was fatally shot was identified as Raheem Reeder. The incident began at an apartment complex on Ocala Drive, near Publix. Officers say two men, a woman, and a child were parked in the entrance of the complex, leading officers to investigate.

While the driver was outside of the car talking to officers, the other man in the car pulled off, hitting a backup officer. The man sped off in the car, with Valerie Hatton and her child inside, later ditching it at the Valencia Square townhomes off West Tennessee Street. Reeder took hostages inside one of the apartments and fought with them. Police say someone ran out of an apartment, saying a man inside had hostages. He was shot by police after jumping out of a second-story window and pointing a gun at an officer trying to stop him. 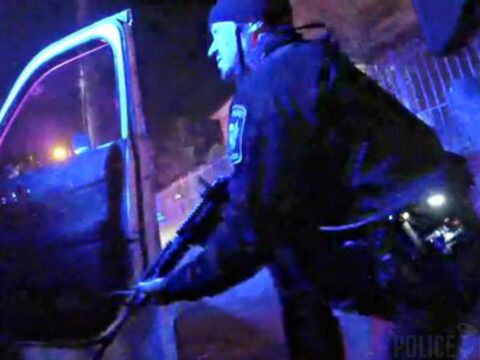 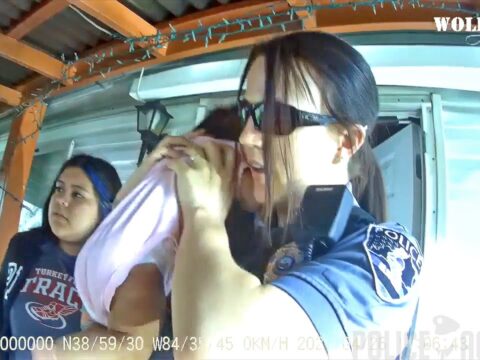 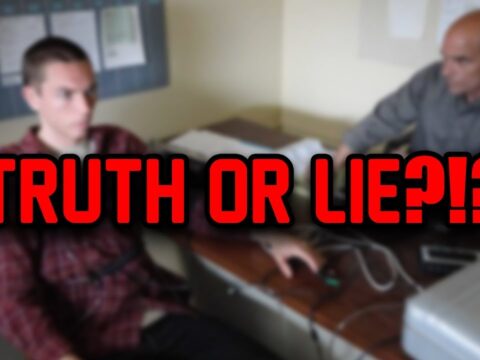 Two Truths and a LIE | Mike the Cop 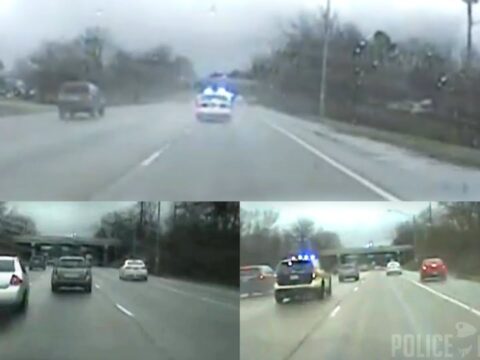 Amazing Conversation Starters
rafael.nieves 2021-05-02 37 Comments
In this clip of the Off the Cuff podcast Mike the Cop and Dave are hitting a list of “conversation...

Arrested for THEFT? Watch this VIDEO – Florida house bill prohibits suspending of drivers license
rafael.nieves 2021-04-28 30 Comments
Want to help without coming out of pocket? Get $10 when signing up for cashapp! https://cash.app/app/KFKZVQM For more information after...