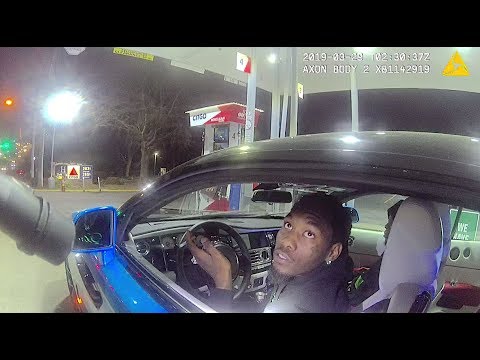 Kiari Kendrell Cephus, known professionally as Offset, is an American rapper from Lawrenceville, Georgia. Married to Cardi B, Cephus is a member of the hip hop and trap music trio Migos, alongside cousins Takeoff and Quavo. This is the complete footage of a March 2019 traffic stop of Cephus by the Sandy Springs Police Department in Sandy Springs, Georgia. Bizarrely, Offset has his windshield wipers on the entire time.

Despite Offset’s claim that he would beat the three tickets in court, it turned out that the judicial system wasn’t buying his excuses either. Cephus paid a total of $470 in fines for speeding and failure to maintain his lane, with a bonus fine of $100 tacked on for missing a hearing in his case.

Notably, in May 2018 Cephus was in a serious car wreck. In a profile later that year the New York Times asked Cephus how the accident had affected him. His answer? “Slow down.”

People are good at forgetting.

*A copy of Offset’s three traffic tickets and written warning are available on Patreon. 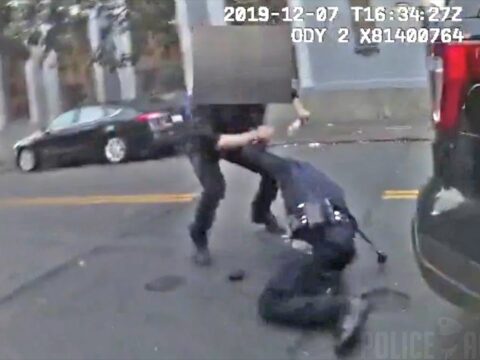 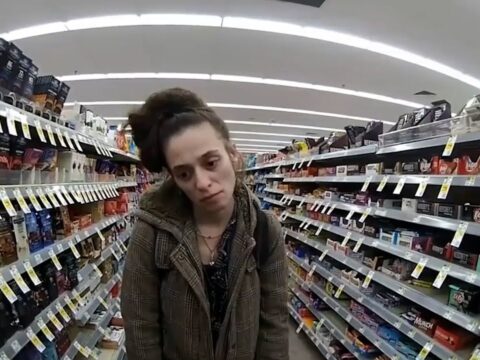 One Cop’s Unexpected Response to a Shoplifter 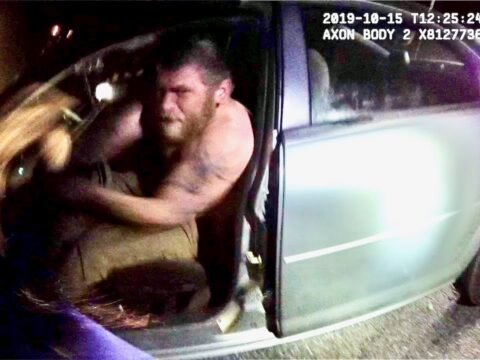 Man Fights Through Pepper Spray, Taser; Ends Up Stranded on Log in River 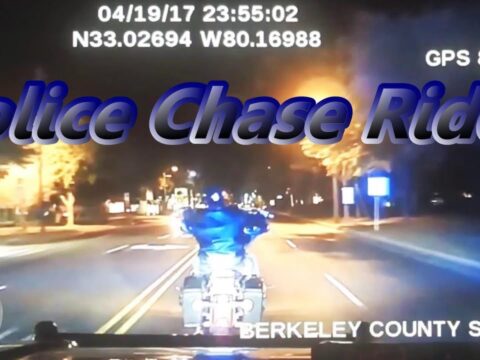