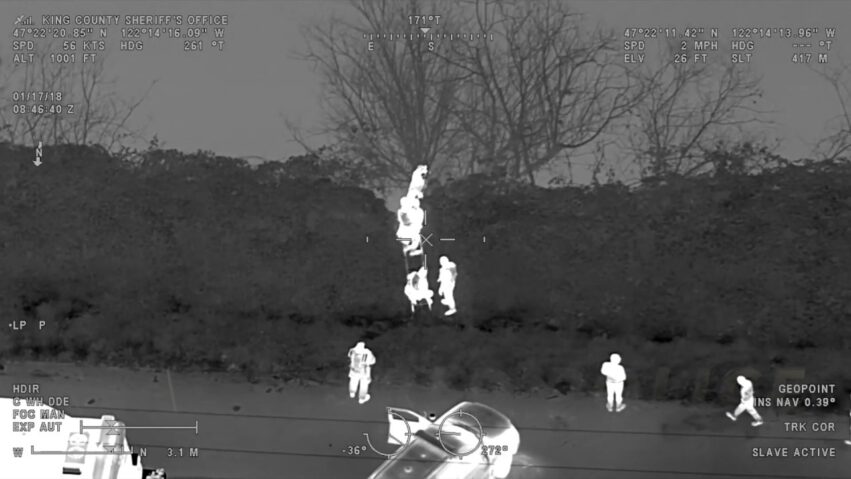 Alright guys and gals, it’s time for me to tell you something about myself. It’s nothing monumental but it is relevant to this video:

I really like the Pacific Northwest and I try to visit often, though always between mid-July and late-September. One of my favorite things about the region is the abundance of edible wild fruit that can be found everywhere there’s water, which in many places is “everywhere.”

Do you know that there are blackberries?

The Himalayan blackberry is sweet and delicious when ripe and it grows wild all over Oregon. Sounds cool, but the thing is, it’s a European shrub that was introduced in the United States as a crop in the late 19th century and it quickly escaped cultivation and invaded many areas of the Pacific Northwest. It considered a noxious weed in Oregon, as it’s extremely difficult to eradicate once established and it tends to out-compete native vegetation.

Why on earth am I telling you all this?

Because there’s something you need to know about blackberry plants in order to understand this video. When blackberry plants don’t have delicious fruit to enjoy they can be quite accurately described as a “vicious thorn bush” and because they grow so well in the Pacific Northwest they typically form a dense wall just as good as if not better than barbed wire (only lower to the ground).

Enjoy the video, and if you haven’t been I highly recommend a visit to the Pacific Northwest, ideally between mid-July and late-September. You won’t regret it.

(Note to those of you who are used to normal seasons: people talk about the “rainy season” in the Pacific Northwest. It exists, but that ‘season’ lasts nine months. It’s no joke.) 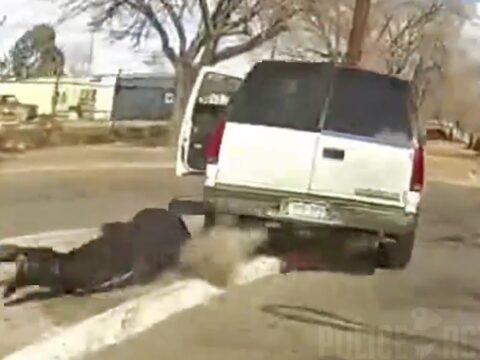 Officer Shoots at Fleeing Driver While it Dragged Another Officer 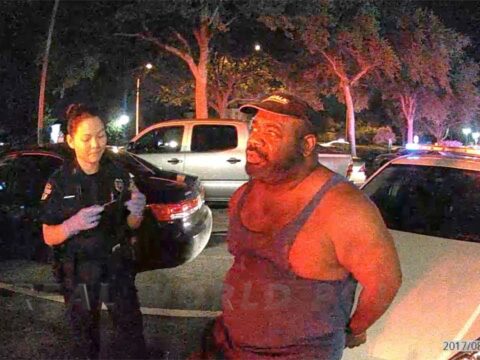 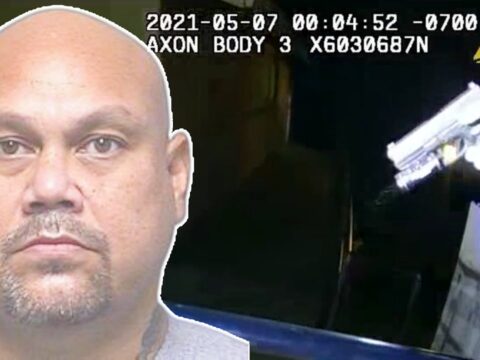 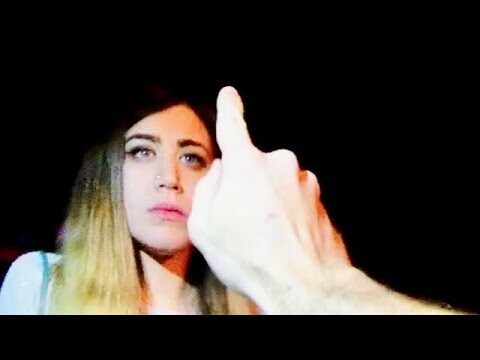 I requested footage of her DUI arrest, so she sued me

HORSE COP STEPS IN HORSE DUNG
phillyfinest369 2021-04-28 17 Comments
unhealthy eat habits among cops is a serious issue, the amount of junk food they consume is obvious. They should...