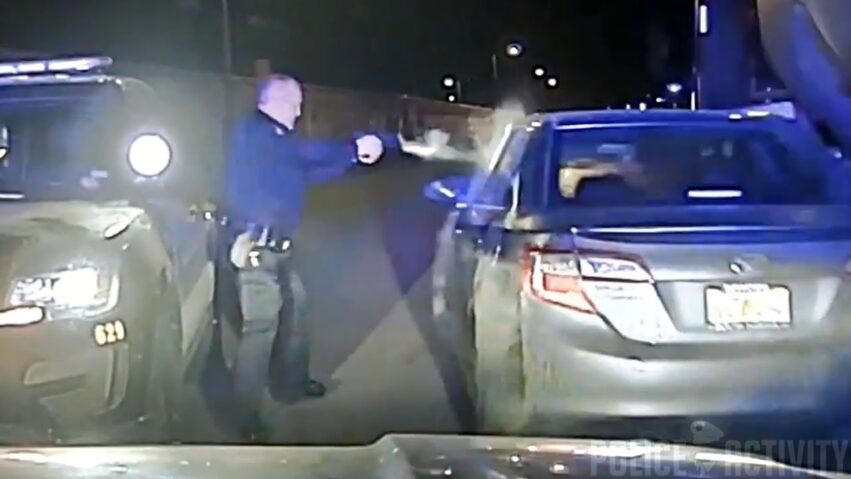 ** (Disclaimer: Video posted strictly for educational and information purposes only) **
The Pueblo Police Department on Wednesday released footage of a fatal officer-involved shooting of a man who attempted to run officers down with his car. The video shows a Feb. 5 shooting that killed Andrew Byrd, 35, who backed his vehicle into a patrol car before driving at other officers in the area of Small and Acero avenues just after midnight, police said. Officer Neal Robinson fired one round into the driver’s side of a Toyota Camry, killing Byrd, police said. Hours earlier, a woman reported that her 2005 Lexus sedan was stolen by Byrd, a known gang member with active warrants for his arrest, police said. He then returned to the neighborhood in a Camry. A shootout followed that resulted in Byrd’s death, police said. The video shows the Camry was stuck underneath a semi-truck before backing out and hitting a patrol car. Robinson and fellow officer Bernadette Lambert were placed on paid administrative leave. In August, the Pueblo County District Attorney’s Office ruled the shooting justified. According to police, Robinson said he felt his life was in danger when he saw Byrd reaching for a possible weapon and driving toward him. In a police report, Bernadette fired a shot at “Mr. Byrd based partially on her belief that he had shot Officer Robinson.” 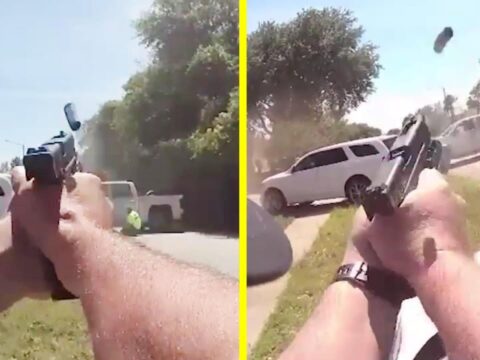 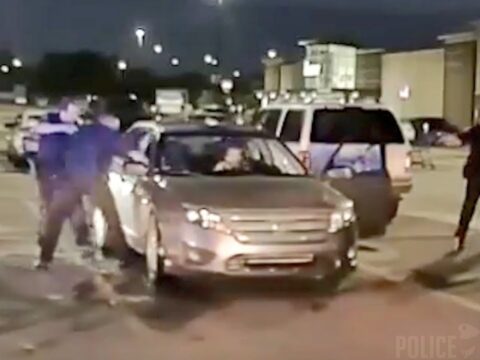 Police Save Suspect Who Started Stabbing Himself Inside Car 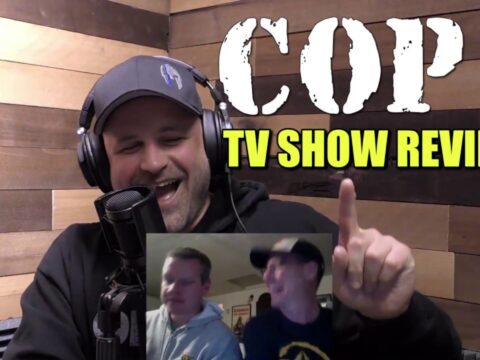 Best and Worst of Cop Movies and TV Shows 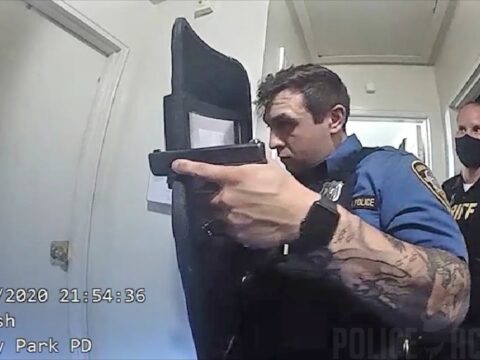 HUNGRY deputies Lomita
rafael.nieves 2021-04-27 42 Comments
This was CRAZY, boom boom boom one after the other...the first 3 i pulled up but by the time i...

28Pct NYPD Officers Harass & Arrest Guy For Not Moving From In Front Of His Building In Harlem
rafael.nieves 2021-04-29 0 Comments
This video was submitted to CPU just now.....This incident happened this morning at 10:30am at 113 Street, Adam Clayton Powell...

Sgt Todd Bogart LAPD
rafael.nieves 2021-04-29 40 Comments
This Sgt told me to go back to school, because he wasn't upholding my right to free press....not his first...