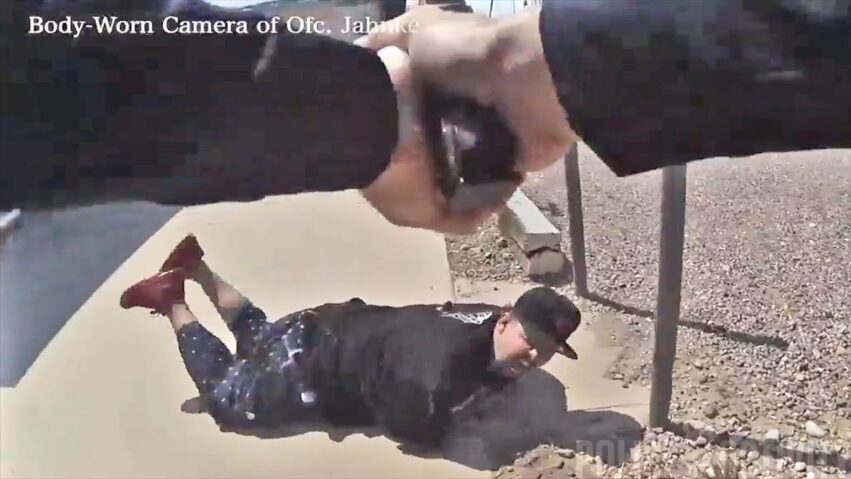 ** (Disclaimer: This video content is intended for educational and informational purposes only) **
Tucson, Arizona — The Tucson Police Department released body camera footage of an officer-involved shooting that happened Saturday, Aug. 22, 2020. The suspect Fernando Valenzuela, 34, armed with two guns fired at Tucson police officers numerous times near Benson Highway and Country Club Road. He was shot three times by an officer and is recovering at a Tucson hospital. On August 22, 2020, just before 11:00 a.m. officers from Operations Division South were directed to a mobile home complex in the 3100 block of East Behan Street for a possible location of an embezzled vehicle. The vehicle was reported as embezzled from a local rental car business and was equipped with a GPS tracking system which led officers to that location. Officers spotted the same vehicle driving earlier in the day, but the driver sped away from officers when they attempted to stop the vehicle.

When the first officer (Officer Calderon) arrived on Behan Street, he noticed the vehicle parked with several occupants inside. As he approached, an adult female exited the vehicle and fled on foot. An adult male then exited from the driver’s seat and fired a shot at Officer Calderon. The suspect/shooter then fled on foot into the mobile home complex as two other suspects exited the vehicle and fled. Additional officers responded to the scene, including several deputies from the Pima County Sheriff’s Department that were in the area. Deputies were able to locate and detain the female that fled from the vehicle. As officers began searching for the suspect/shooter and the other suspects involved, additional shots from the original suspect/shooter were fired toward Ofc Calderon and Officer Calderon returned fire with his handgun. The suspect/shooter continued running through the complex and eventually ran toward a second officer on scene (Officer Jahnke).

The suspect/shooter then pointed a gun at Officer Jahnke and Officer Jahnke discharged his firearm, striking the suspect/shooter multiple times. Officers immediately began rendering aid to that suspect utilizing their Individual First-Aid Kits (IFAK). Tucson Fire took over medical treatment and transported the suspect to Banner University Medical Center with life threatening injuries. A male juvenile teenager who fled from the vehicle was also located and detained in the area. The fourth suspect involved (unknown male) is still outstanding. Detectives with the Tucson Police Violent Crimes Section responded to continue the investigation. After processing the scene, conducting interviews and reviewing body worn camera footage, it was determined that Officer Calderon and Officer Jahnke were the only officers who discharged a firearm during the shooting. It appears that only one of the four suspects involved fired shots.

That suspect was armed with an AR .22cal pistol and a .40cal handgun. The suspect/shooter has been identified and is still receiving medical treatment at the hospital. Charges for that suspect are pending. The two detained suspects were identified but have not been charged as of this date. While detectives are conducting the criminal portion of the investigation, sergeants with the Office of Professional Standards (OPS) are conducting a separate, but parallel administrative investigation to examine the actions of department personnel. The officers involved in the shooting were Officer Edward Jahnke, a 7 ½ year veteran of the Tucson Police Department and Officer Jesus Calderon, an officer with almost 2 years of service with the Tucson Police Department. No officers or other community members were injured during this incident. 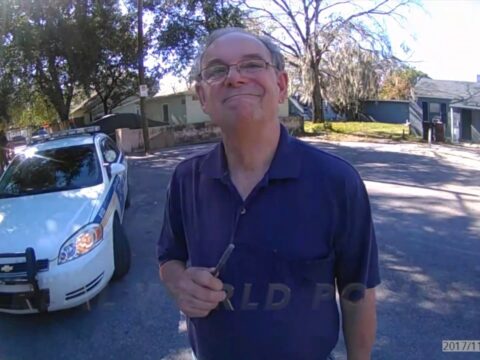 “Just For The Record, Officer!” 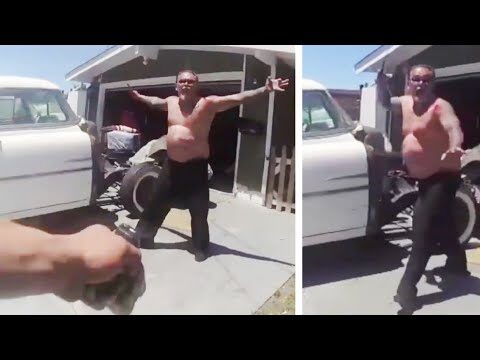 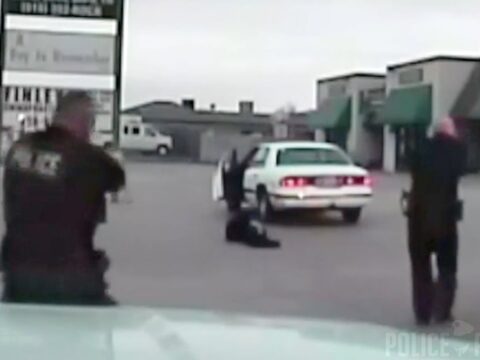 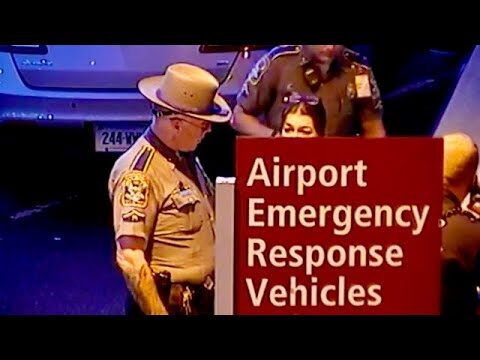 In Whittier At The chp Depart To Support ISAAC COTA
rafael.nieves 2021-08-02 20 Comments
Thanks for watching, please like share and SUBSCRIBE! and check out my LauraSharkcw merch if you want to help support...

Laurasharkcw channel trailer
rafael.nieves 2021-05-13 40 Comments
This is my trailer video, for new viewers- a compilation of some of my favorites Please thumbs up, share and...

FILED COMPLAINT ON D. RAMERIZ INGLEWOOD PD
rafael.nieves 2021-06-07 29 Comments
I FINALLY GOT DANIEL TO FILE THE COMPLAINT. I understand he doesnt have much faith in inglewood to process a...

Don’t be a Bastard to a Bastard- From One Bastard to Another
phillyfinest369 2021-04-26 19 Comments
unhealthy eat habits among cops is a serious issue, the amount of junk food they consume is obvious. They should...