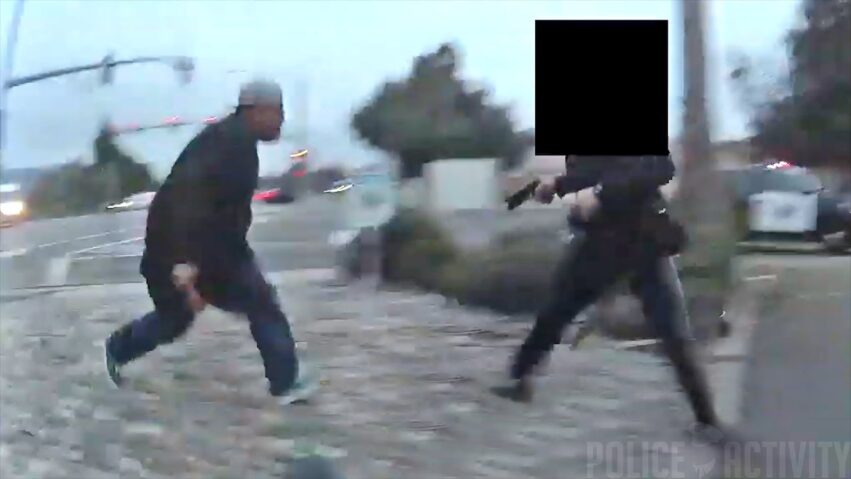 ** (Disclaimer: This video content is intended for educational and informational purposes only) **
The San Jose Police Department released body camera footage showing an officer-involved shooting of Jose Antonio Delossantos, 32. that occurred on Saturday, January 4th, 2020, at 7:16 a.m. at the Arco gas station, located at 2375, Quimby Road. Patrol officers were dispatched to the location, after a gas station employee called 9-1-1 to report a man was standing at the gas pumps holding a lighter. The station was open and customers were using the pumps around the time the police were called. Prior to the first officer arriving, a customer who was pumping gas observed the suspect, trying to light the pump on fire and then moved away from the suspect. The suspect had removed one of the pump nozzles and was holding it in one hand and the other hand he held a small lighter that he was using to try to light a wad of paper, he had placed into the pump nozzle.

Both officers had retrieved less lethal stun bag shotguns from their vehicles. As officers continued giving commands to try to get the suspect to drop the lighter, the suspect continued trying to light the paper without acknowledging the officers or attempting to comply with their direction. The suspect then suddenly dropped the pump, raised the metal rod over his head and charged Officer Cazarez. Officer Cazarez moved backwards and fired one round from his stun bag shotgun striking the suspect but having no apparent effect. Officer Cazarez continued to retreat away from the suspect, who was running directly towards him with the pipe. Officer Santana also fired two stun bag rounds of the suspect, which did not appear to have any effect on him. The altercation continued around the police vehicle into the street and back into the station. As the suspect charged the officers, he continued swinging the metal pipe.

Officer Santana sustained a minor injury to his knee in a result of this incident. He has eight months of experience as a police officer. He was placed on routine paid administrative leave. Officer Cazarez was not injured. He has just over one year of experience as a police officer, and he too was placed on routine paid administrative leave. The suspect is Jose Antonio Delossantos, a 32 year old. San Jose resident who is on parole for assault with a deadly weapon and is a gang registrant with San Jose Police Department. Delossantos will be booked into Santa Clara County Jail for assault on a police officer with a deadly weapon and attempted arson. Delossantos does not have a history of mental health holds. His criminal convictions include auto theft, carrying a concealed dirk or dagger fighting in public, resisting arrest, hit and run with injury, and two counts of assault with a deadly weapon. 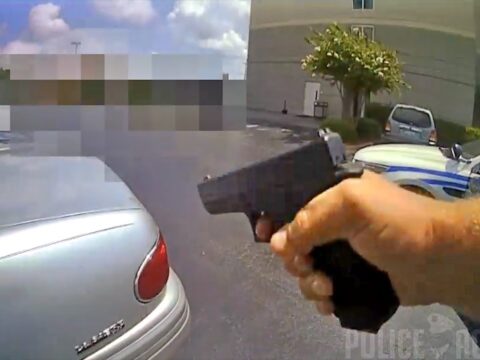 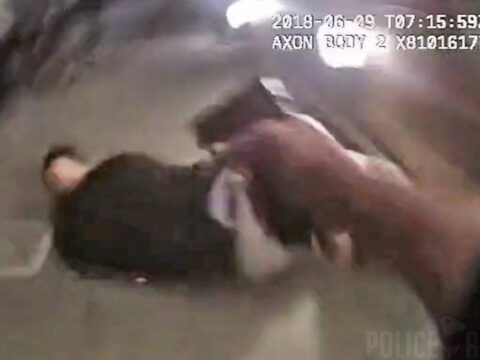 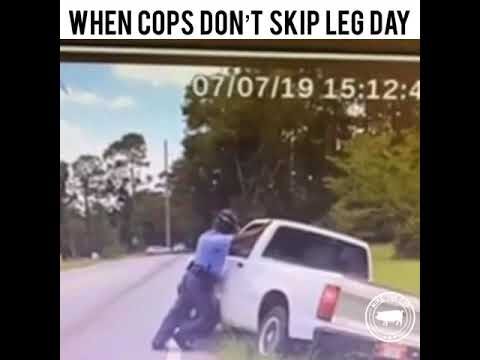 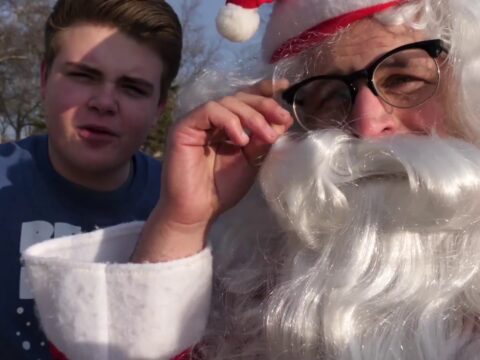 If Santa Were a Cop (FAILED SKITS)

Mesa Police Officer Punching a Suspect And Later Mocking The Man
rafael.nieves 2021-05-02 38 Comments
** (Disclaimer: This video content is intended for educational and informational purposes only) ** Newly-released body camera video of a...

23Pct NYPD Detectives Targeting and Arresting Black Male in Harlem over a Scooter
rafael.nieves 2021-04-30 0 Comments
Detectives from the 23Pct continue to harass people of color in Harlem...As you can see these 2 officers harassing and...

LOS ANGELES AIR FORCE BASE “CODE 4, NOTHING BUT TROUBLEMAKERS” with Nasty Nathanial
rafael.nieves 2021-05-02 20 Comments
it's official, johnny 5-0 merch is live and online: https://youtu.be/Be5J5CFwuXM https://www.cafepress.com/johnny50 Los Angeles Air Force Base is a non-flying United...