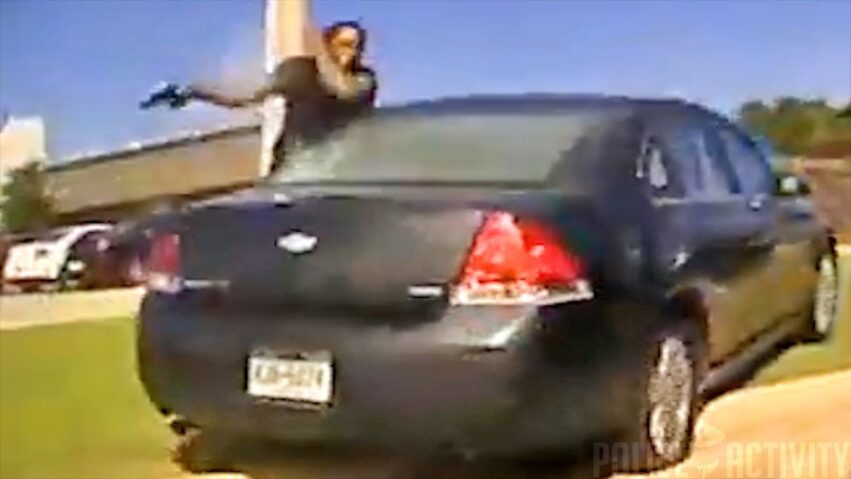 ** (Disclaimer: This video content is intended for educational and informational purposes only) **
Oklahoma City police released body camera footage of officer-involved shooting that occurred in a Northwest Oklahoma City neighborhood Monday, September 9, 2019. Police officers fatally shot Quentin Broadus Monday afternoon after he had killed his wife, 33-year-old Caleea Broadus and led police on a three-mile chase. After the pursuit came to an end, bodycam footage shows Quentin exit the vehicle with a gun in his hand and that’s when six police officers fired at Quentin, striking him. No officers were injured and all have since been cleared in the incident. 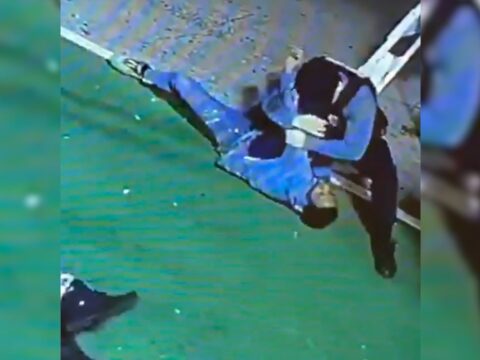 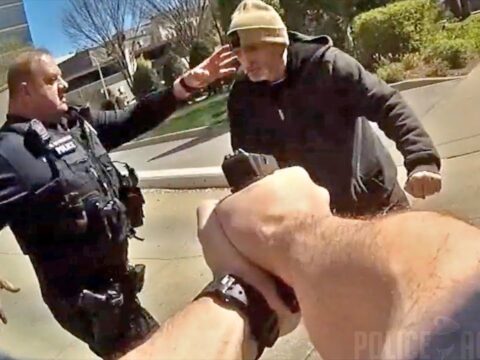 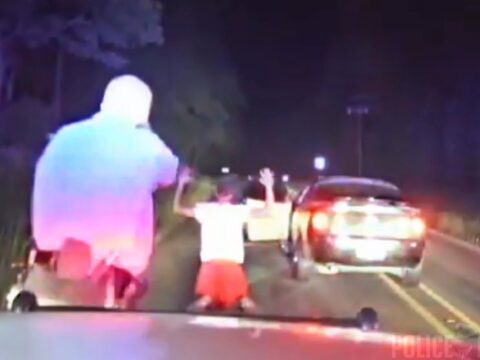 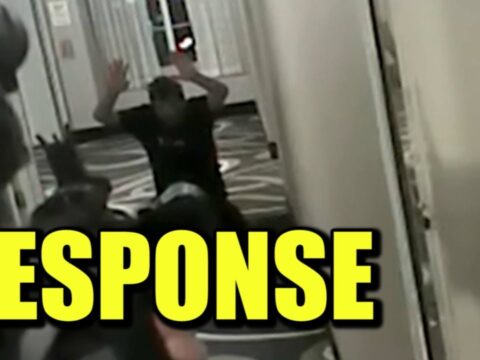 A Cop’s Take on Logan Paul and REAL Suicide Prevention
rafael.nieves 2021-05-06 46 Comments
Suicide is a real issue in our culture. Many roads may lead people to seeing that as their only option...

Can I Search Those Black Bags Please? – Investigating Sweet Grass Montana Sheriff
rafael.nieves 2021-04-28 26 Comments
This video is for news and education purposes Buying awesome merch will help support the channel, AND get you some...