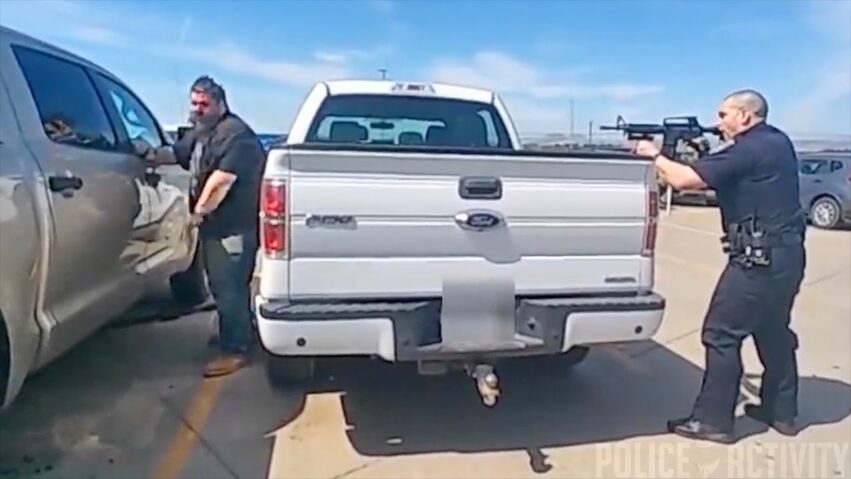 ** (Disclaimer: This video content is intended for educational and informational purposes only) **
Red Bluff, California — The Red Bluff Police Department released body-camera footage that shows the last moments before police took down a shooter at the Walmart Distribution Center. The shooting took place on June 27 at approximately 3:35 p.m. The suspect, Louis Lane was already engaged in an exchange of gunfire with another officer when Sargeant Muriga arrived on scene. In the video, Sergeant Muriga is seen arriving at the distribution center and engaging with Lane who is armed with a rifle. The suspect dropped his weapon and fell to the ground next to a pick-up truck. Lane was later transported by Red Bluff Police to St. Elizabeth’s hospital. However, he later died at the hospital. Louis Wesley Lane, 31, was fired from the distribution center near Red Bluff in February 2019 after failing to show up for work, Tehama County Assistant Sheriff Phil Johnston said. 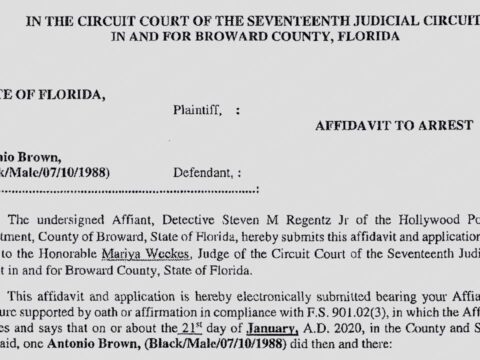 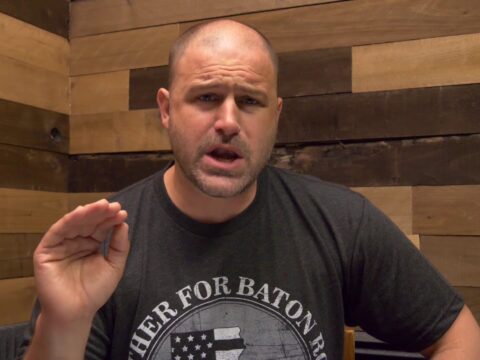 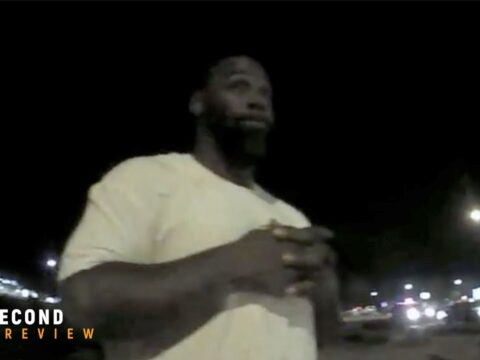 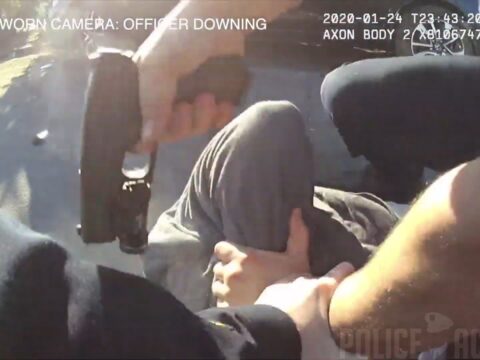 When Deputies Crash Into You
phillyfinest369 2021-05-24 1 Comment
when deputies crash into you they give you the fst, and attack the camera man for contradicting their lies. Join...

Lapd Swat 17th And Cabrillo
rafael.nieves 2021-05-01 8 Comments
Please thumbs up, share and subscribe Skirts on the Beat with LaurasharkCW & Ida Foxy queen (https://www.youtube.com/channel/UCxwr76XajtWE7WZarFawaUA), the first and...