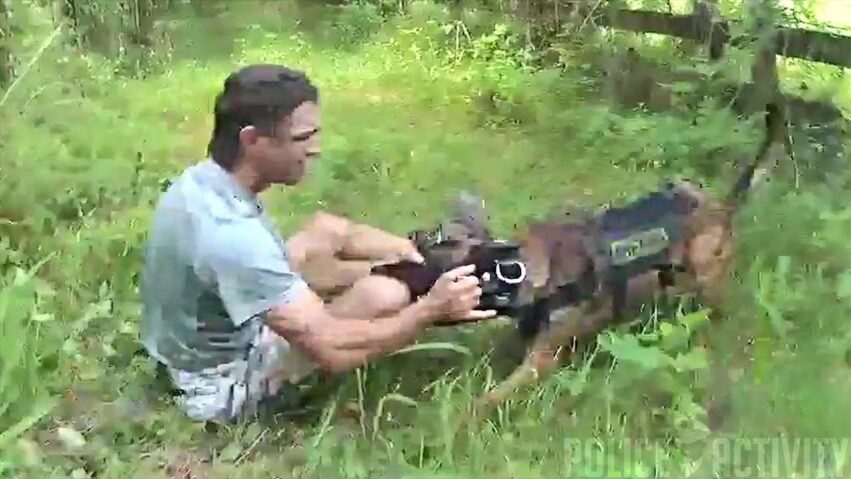 ** (Disclaimer: This video content is intended for educational and informational purposes only) **
On April 30, 2019 in the 5000 block of Northwest 100th street, Marion County Sheriff’s Office detectives conducted a felony traffic stop on a 2004 white Ford 150 pickup truck that was reported stolen. The driver, Daniel Eugene Bolden (DOB:12/04/1975), decided not to comply with the detectives and fled in the stolen vehicle and a pursuit was initiated. During the pursuit detectives deployed stop-sticks which flattened three of the trucks 4 tires. Bolden pulled the pickup truck off the road and fled on foot, he was informed to stop or the K-9 would be released. Air-One was able to guide the deputies and detectives through the chase safely. Bolden continued to run and K-9 Duder caught up and apprehended him. 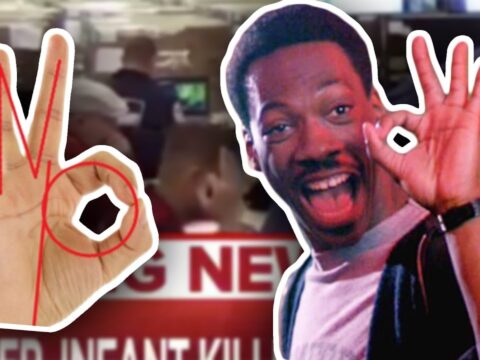 Is The Okay Symbol Really Okay? 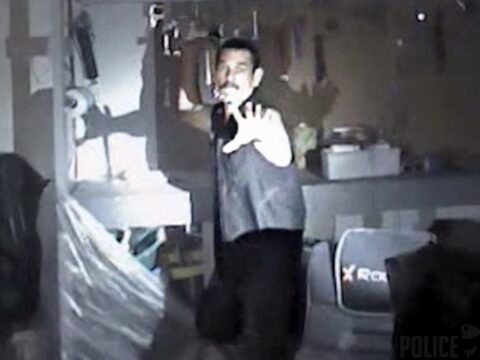 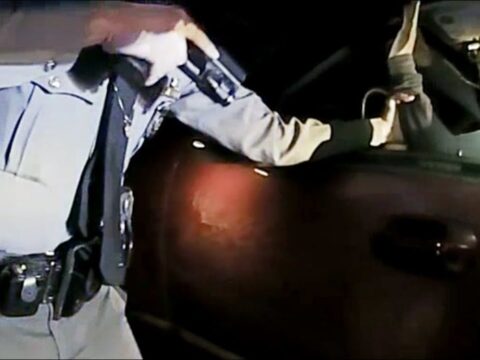 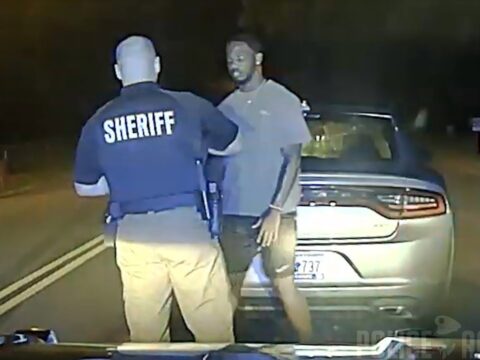 I DONT DO FAVORS STR8 UP YO’
phillyfinest369 2021-04-27 21 Comments
unhealthy eat habits among cops is a serious issue, the amount of junk food they consume is obvious. They should...

Do your job tough guy! First amendment audit police stop and identify homeless person
rafael.nieves 2021-05-10 31 Comments
#firstmendmentaudit #police Want to support the channel? https://www.patreon.com/JMAudits USE This link to shop on amazon, it helps me grow the...

Mike the Cop Shoots Guns with a Retired Cop
rafael.nieves 2021-05-07 31 Comments
Recently, Henry Rifles gave me the opportunity to gift a retiring police officer that I know with a gorgeous law...