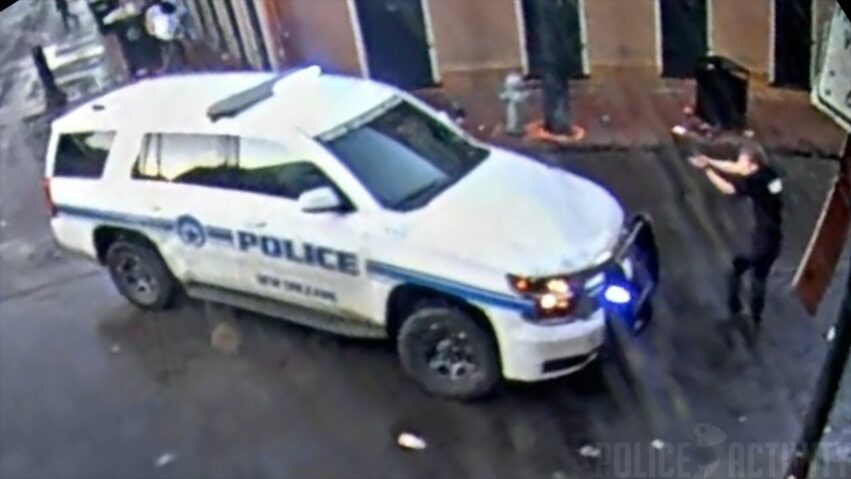 ** (Disclaimer: This video content is intended for educational and informational purposes only) **
The NOPD on February 4, 2020 released to media video footage captured from officer’s body worn and dashboard cameras during an officer-involved shooting incident on January 25, 2020. The video, released under the department’s protocol regarding instances of officer-involved shootings, clearly shows how quickly events unfolded from the time NOPD officers first arrived at the scene to the moment when the use of deadly force was required. At 7:26 a.m. on January 25, NOPD received multiple calls of an intoxicated subject pointing a firearm at random individuals in the area of Bourbon and St. Louis streets. People fleeing the scene flagged down responding officers and directed them to the armed subject, later identified as 25-year-old Austin Bentel, who was heard and observed to be screaming and shouting profanities as he walked along the street.

Seconds after the first officer arrived on scene, Bentel was seen to approach the officer, draw a firearm and point it at that officer before the officer could exit her marked police unit. The officer, along with three other officers approaching on foot, then fired a total of 15 shots at Bentel, which resulted in Bentel being struck multiple times. Bentel was transported to an area hospital to receive treatment for his injuries. None of the officers were injured as a result of the shooting. “As shown in the video, officers had little time to react other than to defend themselves against the aggressive actions of this perpetrator,” NOPD Superintendent Shaun Ferguson said. Per standard protocol in a case when an officer’s duty weapon is discharged, the NOPD Public Integrity Bureau’s Force Investigation Team (FIT) immediately opened an investigation into the incident.

Of the 15 total shots fired by officers, Warren and Tippett each fired six shots, while Nolan fired two shots and Cochran fired one shot. A 9mm semi -automatic handgun was recovered from Bentel’s possession in this incident. Investigators believe Bentel was pulling the trigger during the incident, but that his firearm did not discharge. It was later learned there was no magazine or ammunition in Bentel’s firearm at the time of the shooting. Investigators determined that Bentel had been drinking for several hours prior to the incident. City-owned public safety cameras captured footage of this incident, and relevant footage has been shared with the NOPD by the Real Time Crime Center. As of this writing, Bentel remains in a local hospital recovering from his injuries while in the custody of the Orleans Parish Sheriff’s Department. Per standard protocol, all four officers involved in the incident have been reassigned to administrative duties while investigation into the incident is ongoing. 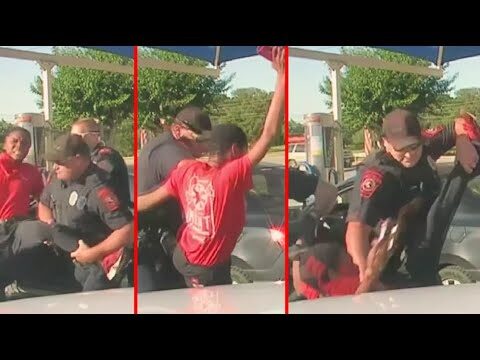 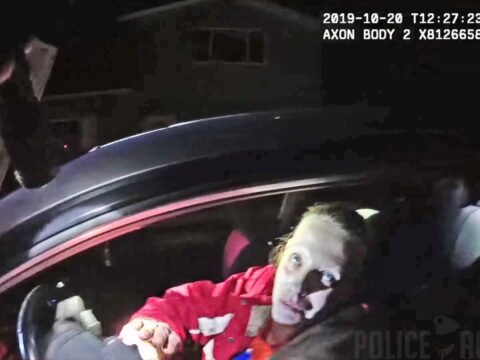 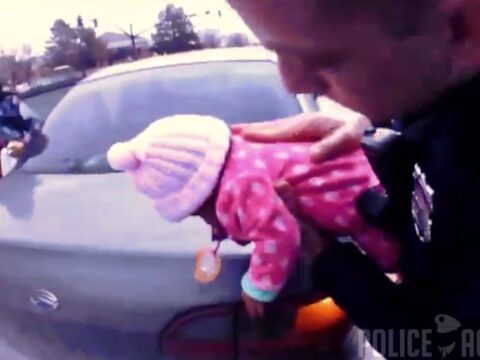 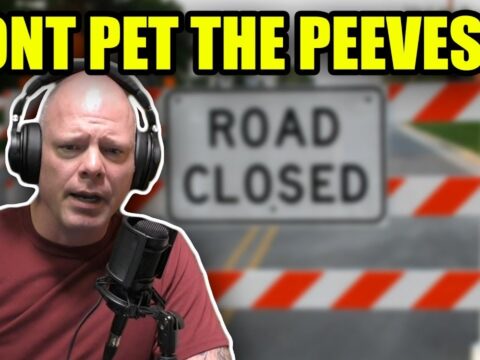 The Uprising – A SnapChat Compilation
rafael.nieves 2021-05-08 22 Comments
I recently asked people on SnapChat to join me in #TheUprising. We didn't always get the hashtag right but we...

Baltimore Cop Caught on Bodycam Planting Drugs at Crime Scene
rafael.nieves 2021-05-04 42 Comments
** (Disclaimer: This video content is intended for educational and informational purposes only) ** Baltimore police and prosecutors have launched...

25Pct Officers Unlawfully Stop & Frisk Homeless under Homeless Outreach Initiative on 125 Street
rafael.nieves 2021-05-02 0 Comments
Since the NYPD launched their "Homeless Outreach Program" (CIT) in Harlem in the vicinity of 125 Street, CPU has been...

23Pct. Plainclothes Officers conduct illegal Stop
rafael.nieves 2021-05-06 0 Comments
Plainclothes officers jump out on Youth and search him illegally, officer doesn't fill out the U250 form to document the...