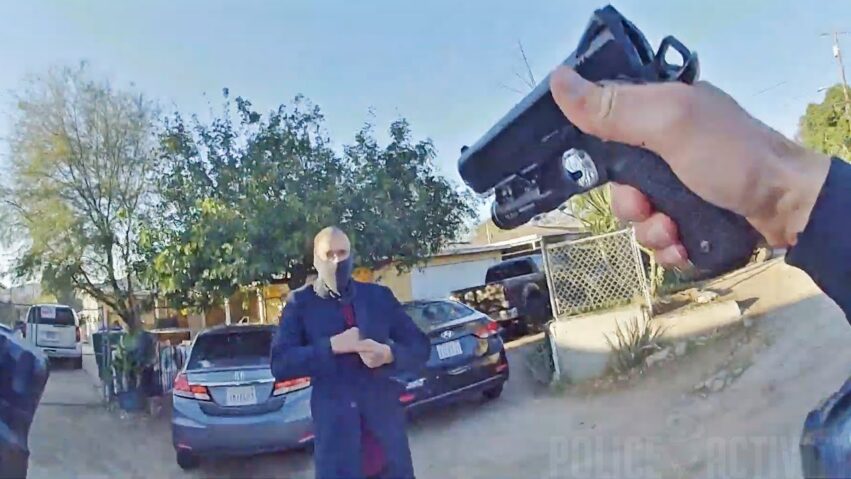 ** (Disclaimer: This video content is intended for educational and informational purposes only) **
Riverside, California — On Tuesday, January 26, 2021, officers assigned to the Riverside Police Department’s METRO Team conducted surveillance in the 4600 block of Tomlinson Avenue for a wanted parolee at large. The suspect, identified as 29-year-old Xavier Daniel Lopez, had recently led officers in pursuit on Tuesday, January 19th, but was able to evade the pursuing officer along Adams Street and the 91 Freeway. Officers were able to determine his identity and learned he was on parole for assault with a firearm and wanted on an outstanding parole violation warrant.

Due to the Lopez’s history of violence and use of weapons, the METRO Team began looking into his whereabouts. At approximately 4:10 p.m. and after about 40 minutes of surveillance, METRO Officers observed Lopez and attempted to take him into custody when an officer involved shooting occurred. Paramedics with the Riverside Fire Department responded and treated Lopez, then transported him to a local hospital, where he recuperated for two weeks before being booked into the Robert Presley Jail in Riverside. A firearm was found in the Lopez’s possession at the time of his arrest.

Following a preliminary hearing at the Riverside Hall of Justice, Riverside County Superior Court Judge Randall Stamen found there was sufficient evidence to warrant a trial on an evading count, as well as resisting arrest, being a felon in possession of a firearm and brandishing a handgun at a peace officer. Lopez pleaded not guilty to the charges and is scheduled to face a jury trial on May 20. He remained jailed in lieu of $1 million bail. 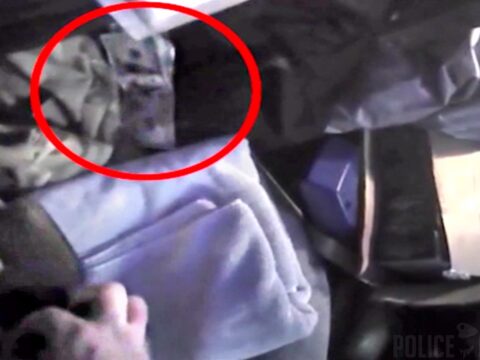 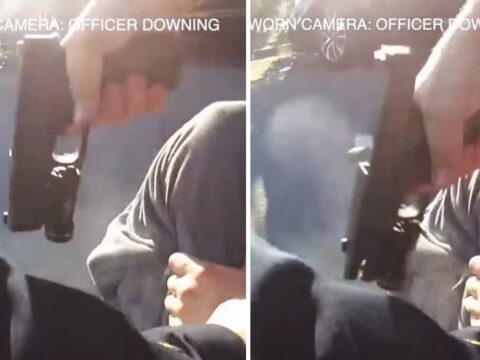 Body Cam: Suspect Shot in the Head After Taking the Officer’s Gun 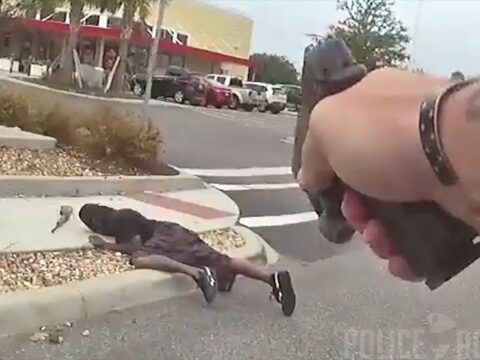 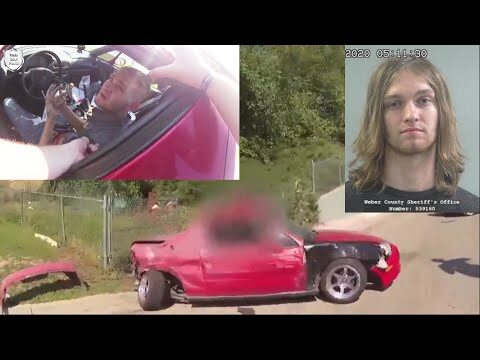 Dashcam Shows Woman Nearly Runs Over Officers During Traffic Stop
rafael.nieves 2021-05-07 38 Comments
** (Disclaimer: This video content is intended for educational and informational purposes only) ** A Milwaukee woman has been charged...