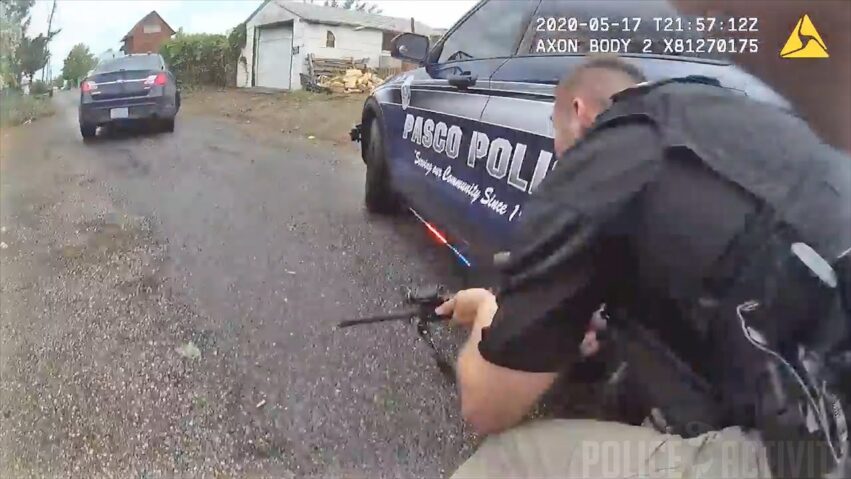 ** (Disclaimer: This video content is intended for educational and informational purposes only) **
Pasco, Washington — The Pasco Police Department released body camera footage from the officer-involved shooting with two homicide suspects Juan and Miguel Montalvo. Pasco police street crime detectives had information that two subjects who had outstanding arrest warrants for murder, were inside of a home in the 700 block of Northwest. The wanted subjects were identified as Miguel Angel Montalvo, 21 and his cousin, Juan Manuel Montalvo, 25. Both were wanted in connection with the murder of Luis Alexander Contreras, 29, that occurred about two weeks earlier on April 29, 2020, at a home in the 1900 block of E. Lewis St. in North Douglas. In the early morning of May 17, 2020, the day of this incident, the Montalvos returned to the same location on E. Lewis St. and North Douglas. Both men broke into the home and started firing their guns at the occupants inside. Two occupants in the shooting were seriously injured and the Montalvos fled on foot. While escaping the scene, the Montalvos stole a car at gunpoint and kidnapped the car owner, locking him in the trunk of the car. The victim was able to escape from the trunk, run up and report the incident to police.

The investigation led detectives to the 700 block of North 12. Detectives were setting up full surveillance of the house, front and rear and had requested additional patrol officers to assist. Detective (Joshua) Glass was positioned in the east half of the alley behind the home. Officer (Eric) Fox arrived as his backup. Both wanted subjects saw that police were surrounding the home and fled out the back and into the alley. Both Detective Glass and Officer Fox saw that the subjects were each armed with a handgun and ordered them to put up their hands. They refused to comply with the officer’s directions. The subjects then fired their weapons at the officers. Both officers returned gunfire and struck each of the subjects. One subject was mortally wounded and the other seriously wounded. Pasco police officers rendered first aid once the scene was secured and immediately called the Pasco paramedics, who were already staged nearby to treat and transport the injured subject to a local hospital, where he received medical care and was then booked into the Franklin County jail for murder. No officers were hurt. 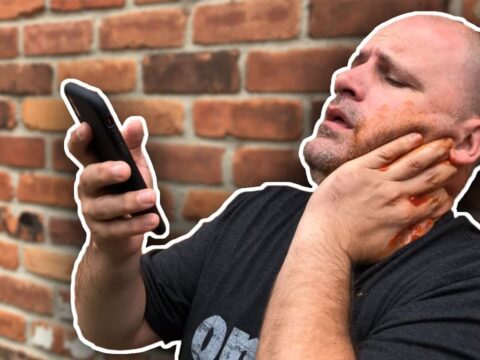 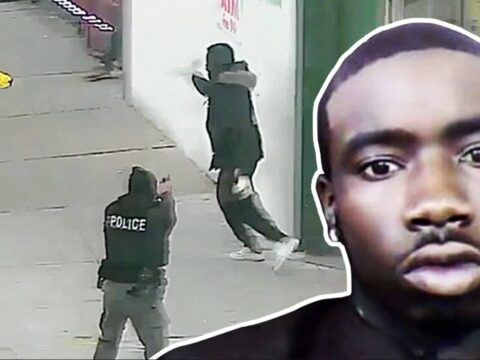 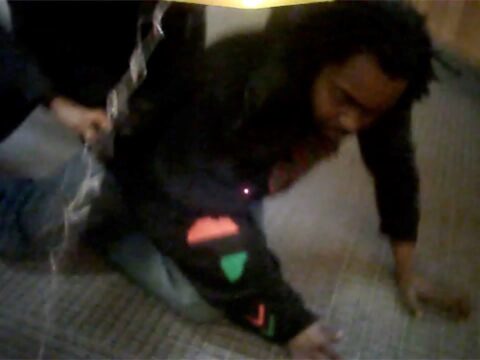 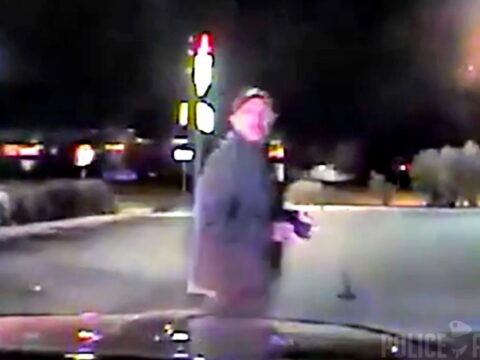 Breaking Down The Breonna Taylor Case (Failure to Stop Podcast Ep 6)
rafael.nieves 2021-07-23 20 Comments
Mike and Eric break down how the media distorted the Breonna Taylor case and discuss it from a law enforcement...

Mariah Carey Wants Inconvenience Fee, Soulja Boy Incriminates Himself
phillyfinest369 2021-05-07 33 Comments
After breaking up with fiance Mariah Carey wants a $50 million inconvenience fee, a house in L.A. and wants to...

Shaun King Lies Again – Shocker
rafael.nieves 2021-05-03 22 Comments
The sun rises in the east and sets in the west, death and taxes and Shaun King lying. You can...

Man Escapes Psych Hold, Defeats Taser With Puffy Jacket
rafael.nieves 2021-06-29 27 Comments
"I'm gonna give you one chance, then I'm gonna tase the hell outta you!" Or not. It sometimes seems as...