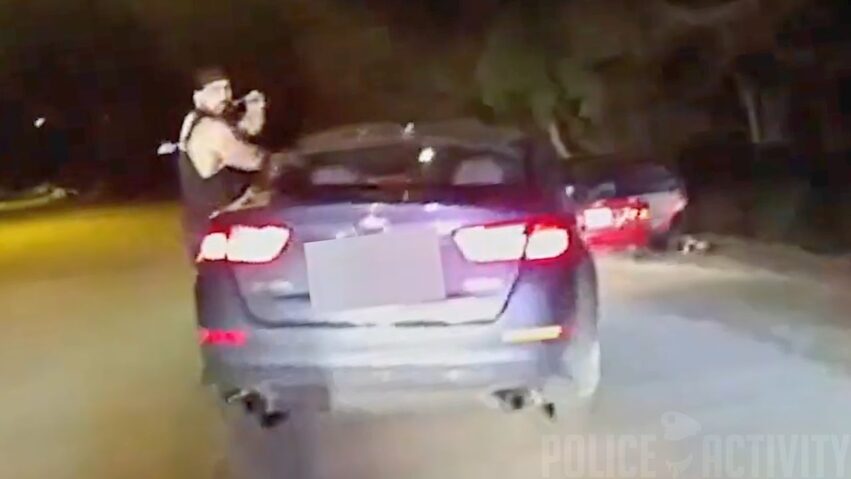 ** (Disclaimer: This video content is intended for educational and informational purposes only) **
Austin, Texas — The Austin Police Department (APD) released body camera footage that depicts the officer involved shooting that occurred in South Central Austin on Tuesday, January 5, 2021 in the 2500 block of Wickersham Lane. This incident involved two separate shootings that resulted in the death of 27-year-old Alexander Gonzales and injured the passenger in his vehicle. The first shooting involved Officer Gabriel Gutierrez, who was off duty when the incident occurred. The second shooting involved Officer Luis Serrato, who was on duty and responded to the initial shooting.

On January 5th at approximately 12:33 a.m., APD dispatch received a 911 call from Officer Gutierrez who stated to the dispatcher he was involved in a shooting. Officer Gutierrez was not on duty at the time and was driving his personal vehicle. There is no official police video of this part of the incident. A portion of the incident was captured on a security camera from nearby apartment complex and on cell phone video by witnesses from a nearby apartment. After the initial shooting incident, Officer Gutierez called 911 and requested APD and EMS. He remained on the phone until on duty APD units arrived.

Officer Gutierrez said to the dispatcher that the driver had a gun and had pointed it at him. A surveillance video from a nearby apartment complex captured the two vehicles coming within close proximity to each other. Gonzales was driving the vehicle. Inside with him, was a female passenger and an infant child. Officer Gutierrez’s personal vehicle stopped on Wickersham Lane at the rear of Gonzales’s vehicle that had stopped and was straddling the curb. Officer Gutierrez continued to describe his version of the events to the dispatcher. At 12:37 a.m., Officer Serrato responded to the 2500 block of Wickersham Lane in a marked patrol vehicle wearing his department issued uniform.

Officer Serrato and Officer Nenno were the first on-duty APD officers who responded to the scene. The video footage shows Gonzales’s vehicle stopped, straddling the curb with Officer Gutierrez’s personal vehicle behind Gonzales’s vehicle. The passenger was lying on the ground outside of the passenger side of the car, screaming during the incident. Officer Gutierrez gave verbal commands to Gonzales in English. As officers approached, they continued to provide commands to Gonzales, who was now outside of his vehicle on the driver’s side. This portion of the incident was also captured by witnesses at a nearby apartment complex.

Officer Gutierrez walked away from the interaction towards the other APD units that responded to the scene. Gonzales, who was now at gunpoint by the responding officers, walked to the rear of his vehicle, toward the officers, and then around to the rear passenger side of the vehicle. Officer Serrato shouted for Gonzales not to reach inside the vehicle. He gave verbal commands in English and Spanish. Gonzales opened the rear passenger door and reached inside of the vehicle. The officer shouted for him not to reach inside the vehicle. At approximately 12:38 a.m., shots were fired at Gonzales. Officers secured the vehicle, EMS was staged at a nearby location and was cleared to enter the scene after the shooting and rendered aid to the passenger.

At 12:46 a.m., EMS arrived at the scene. At 12:51 a.m., Gonzales was pronounced deceased at the scene. The passenger was injured from multiple gunshots and was transported to the hospital, where she was treated for her injuries. An infant child was discovered in the vehicle on the rear passenger side, in a car seat. The child was unharmed and was transported to the hospital by EMS with APD Victim Services as a precautionary measure. Investigators located a firearm on the driver’s side floorboard. During this incident, Officer Gutierrez was driving his personal vehicle, a blue sedan, and wearing a dark colored t-shirt and dark colored shorts. 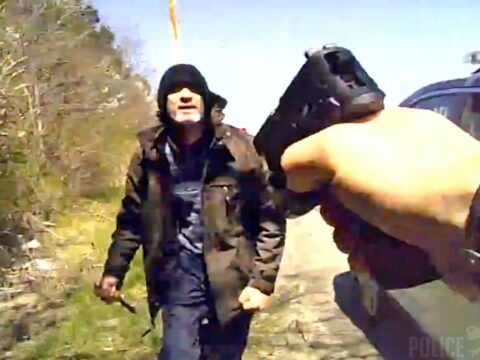 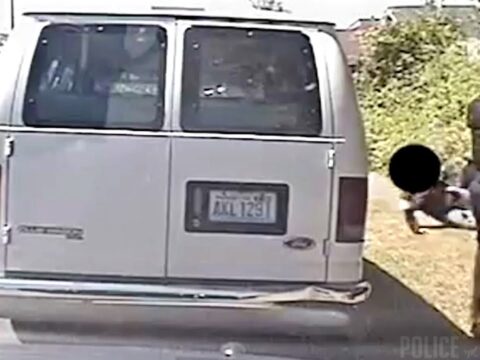 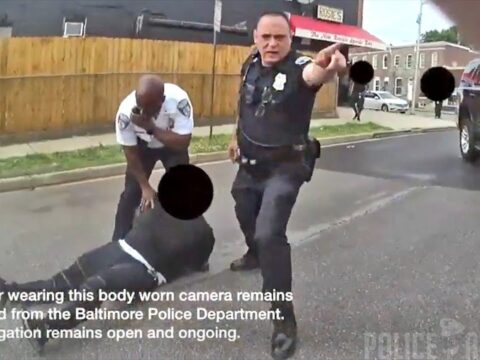 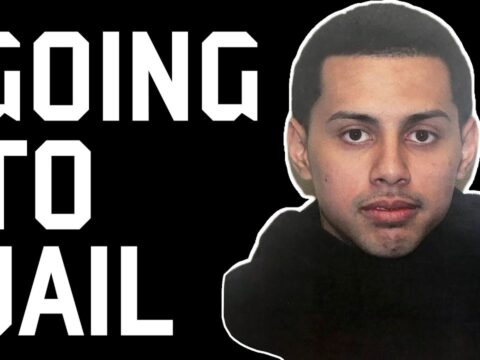 Don’t be a Bastard to a Bastard- From One Bastard to Another
phillyfinest369 2021-04-26 19 Comments
unhealthy eat habits among cops is a serious issue, the amount of junk food they consume is obvious. They should...