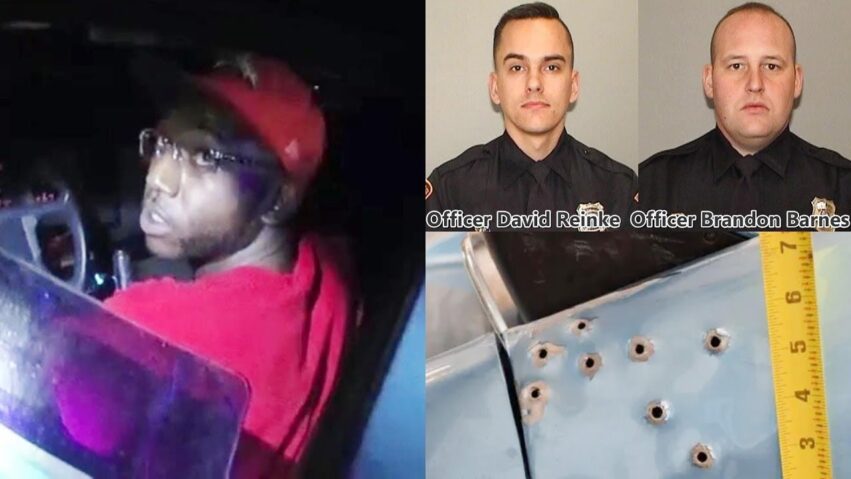 Please Subscribe!
Memphis, Tennessee — Body camera footage of a man shot by Memphis police in 2018 was released by the Shelby County District Attorney’s Office on Tuesday.

The footage of D’Mario Perkins, 29, shows the night where he was approached by two MPD officers, Brandon Barnes and David Reinke, while he was sitting in his car.

It is not clear whose body camera footage was operating at the time of the shooting due to redacted information in Tennessee Bureau of Investigations documents.

At 45 seconds into the video, Perkins was approached by officers while he was inside of a blue Pontiac Firebird while on South Third Street and Mitchell Road. An officer on camera approached Perkins saying his license plates were not registered with the Department of Motor Vehicles.

Perkins then appears to tell officers he was feeling suicidal while on camera. Not long after an officer is heard yelling “drop the weapon” and then several shots were immediately fired.

It is not clear on footage who fired the shots first on camera.

Death ruled suicide, no officers charged
The medical examiner ruled the shot to the head as self-inflicted and listed it as the cause of death, before the other nine shots were fired.

Perkins was shot in his torso, left shoulder, back, right shoulder and was grazed on his right ear, right side of his jaw, left eyelid, left eye and left elbow, according to the report.

No officers were injured during the shooting.

Shelby County District Attorney’s Office spokesperson Larry Buser said no criminal charges were being sought in the 2018 police shooting of D’Mario Perkins after the family met with Shelby County prosecutors in August.

Reinke submitted his letter of resignation to MPD on May 5. Barnes has since returned to full duty, according to police.
Credit: Phillip Jackson, Memphis Commercial Appeal:
https://www.commercialappeal.com/story/news/2019/10/01/dmario-perkins-body-camera-released-after-officer-involved-shooting/3836212002/ 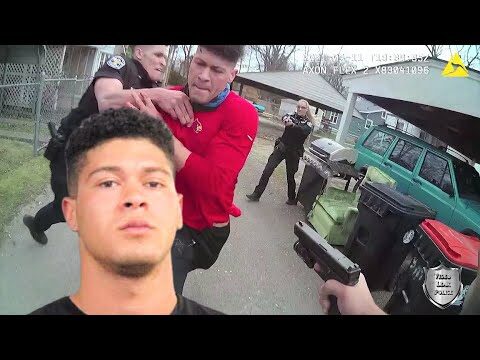 Body Cam: Officer Involved Shooting Man With a Small Knife and a Garbage Can. LMPD March 11-2021 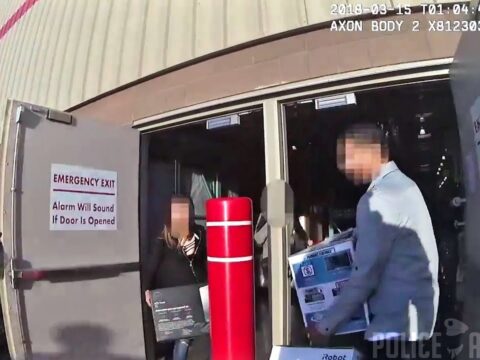 Costco Thieves Run Right Out The Door And into Seattle Police 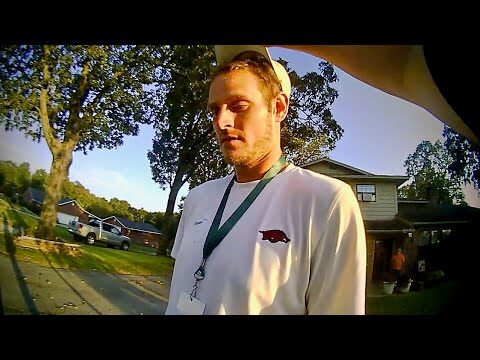 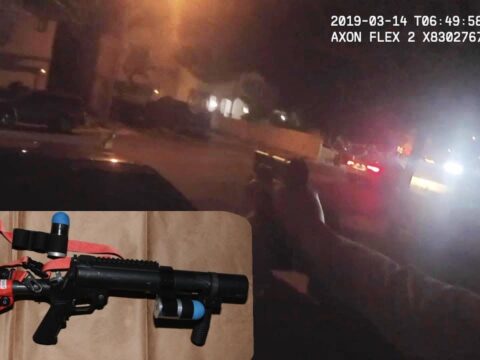 Dashcam: Man awarded $100K In Police Excessive Force Lawsuit
rafael.nieves 2021-05-08 39 Comments
** (Disclaimer: This video content is intended for educational and informational purposes only) ** The city of Tukwila has agreed...