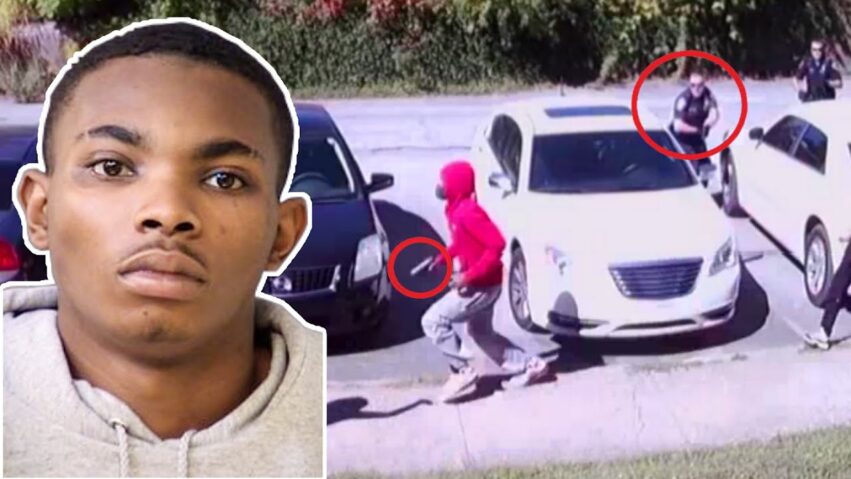 Please Subscribe!
On September 20, 2020, at approximately 11:54 a.m., Indianapolis Metropolitan Police Department (IMPD) Southeast District officers were called to the 4500 block of Pleasant Run Parkway N. Drive on a report of a disturbance.
At approximately 11:58 a.m., IMPD officers arrived on scene at 4500 Pleasant Run Parkway N. Drive. Both were in full IMPD uniform and drove fully marked police vehicles.
Upon arrival, officers found a disturbance involving approximately 20 people with weapons, some armed with guns, pepper spray, scissors, and a metal pipe. As officers approached the disturbance, they encountered multiple shots being fired in multiple directions. Through the investigation, it has been determined that the disturbance stemmed from a social media disagreement.
Officers encountered a male (person #1) involved in the disturbance. Person #1 observed the arrival of the officers and fled to a nearby parked vehicle, visibly carrying a firearm.
As officers approached the vehicle, they gave verbal commands.
Person #1 pointed a weapon at the officers.
One officer fired his weapon at person #1, striking him.
Assisting officers apprehended person #1 without any further incident and provided medical aid. Person #1 was transported by ambulance to Methodist Hospital in stable condition.
Two female victims were located, both with injuries consistent with gunshot wounds. Officers provided medical aid to the victims. They were transported to Eskenazi Hospital in stable condition.
Assisting officers apprehended a female (person #2) who had been involved in the shooting, without incident.
Through the investigation, detectives have determined the two victims were shot by person #1 and person #2 as officers first arrived on scene. Other weapons including scissors, metal pipe, pepper spray, and a metal pipe were also used by individuals during the disturbance.
A handgun was recovered from the vehicle where person #1 was located.
An additional gun was recovered from inside an apartment. This gun is believed to have been used to shoot one of the female victims.
Person #1 has since been released from Methodist Hospital and preliminarily arrested for aggravated battery.
The Marion County Prosecutor’s Office will make all final charging decisions related to the incident.
The IMPD Critical Incident Response Team is handling the criminal investigation. An Internal Affairs investigation is also ongoing.
The officer who fired his weapon is currently off work on administrative leave as is standard procedure in these incidents.
IMPD is in the process of deploying body worn cameras to beat officers and street supervisors. Deployment is ongoing to officers on East, North, and Downtown districts. The first arriving officers were assigned to Southeast district, which has not yet begun body worn camera deployment. An assisting officer from East District was equipped with a body worn camera, which was activated.Please Subscribe!
Please Subscribe!
🟢Follow Video Leak Police on:
🔴Bitchute (Like YouTube) https://www.bitchute.com/channel/cHahYjdeaKbV/
⚫https://twitter.com/VideoLeak1
🔵https://www.facebook.com/videoleak01/
🟡https://rumble.com/account/content?type=all
🟠https://odysee.com/@Video-leak-Police:2 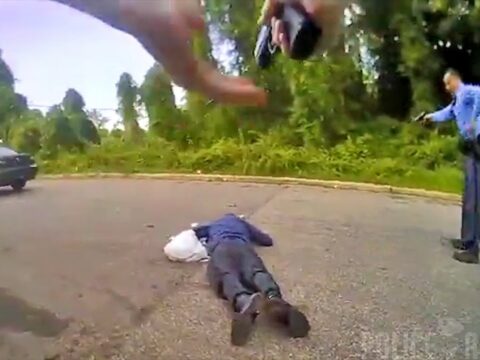 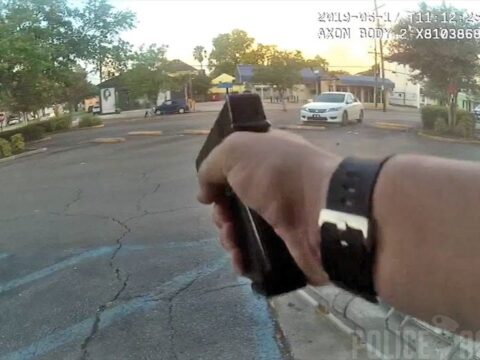 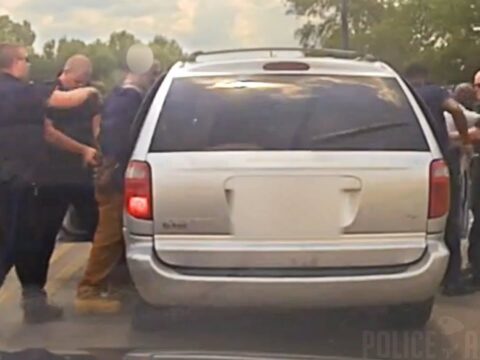 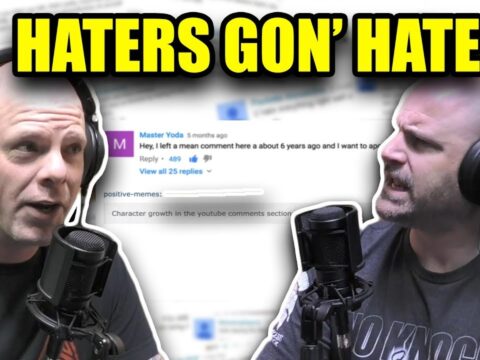 We Out Here
rafael.nieves 2021-04-28 14 Comments
** (Disclaimer: This video content is intended for educational and informational purposes only) **

Las Cruces Police Officer Shoots Pit Bull Attacking Her
rafael.nieves 2021-07-02 44 Comments
This video is not for the squeamish. Shortly after 9 a.m. on Monday, December 25, 2017 an officer with the...

Nurse Suspended After Joking About Mistreating Patients in Viral Videos
phillyfinest369 2021-06-30 28 Comments
If you’ve been injured at a construction site or in any other kind of accident, dial # 250 on your...