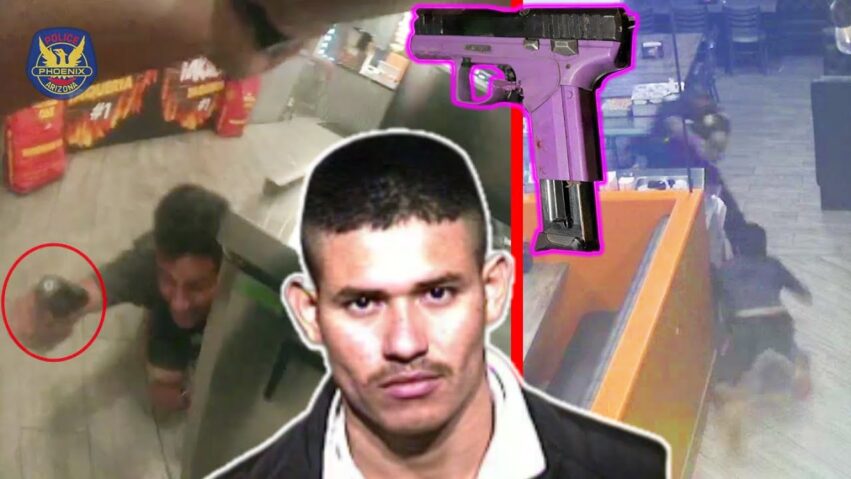 Please Subscribe!
The Phoenix Police Department released a Critical Incident Briefing (CIB) video that includes audio, visuals and information related to an officer-involved shooting (OIS) which occurred on April 3, 2021 in the area of 75th Avenue and Indian School Road.

This incident started around 8:00pm, when an adult male suspect, later identified as 26-year-old Jose Arenas, threatened multiple people with a handgun and attempted to rob them.

Patrol officers from the Maryvale Precinct and a police helicopter were nearby when 9-1-1 began receiving calls about Arenas pointing a handgun at multiple people. When officers arrived, they searched the area and located Arenas outside a nearby restaurant, where he was pointing a gun at a family in a car, and at the police helicopter.

Officers told Arenas to drop the gun, but he refused. He fled into the restaurant which was occupied by multiple people. Once inside he pointed the gun and assaulted two customers. An officer followed Arenas into the restaurant and gave another command to drop the gun, which Arenas ignored. He pointed the handgun at the officer, and the officer fired at Arenas, striking him.

After checking the back area of the restaurant, Officers provided medical aid to Arenas until Phoenix Fire Personnel arrived and transported him to a local hospital where he was pronounced deceased. There were no injuries to any of the victims or the officers.

The handgun used by Arenas was recovered on scene.

The officer involved in this shooting is assigned to the Maryvale Precinct, Patrol Division, and has been with the department for 2 years.

Conclusions about whether the actions of the officers are consistent with department policy and the law will not be made until all facts are known and the investigation is complete. An internal investigation by the Professional Standard Bureau is currently underway, in addition to a criminal investigation. Once the criminal investigation is complete it will then be reviewed by the Maricopa County Attorney’s Office.
Please Subscribe!
🟢Follow Video Leak Police on:
🔴Bitchute (Like YouTube) https://www.bitchute.com/channel/cHahYjdeaKbV/
⚫https://twitter.com/VideoLeak1
🔵https://www.facebook.com/videoleak01/
🟡https://rumble.com/account/content?type=all
🟠https://odysee.com/@Video-leak-Police:2

✅My channel was re-monetize again but only a few video are like polie cgase with no shooting.
If ever you want to to encourage me and support the channel you could toss a $1 or $2 one-time tip or more if you want at:
💲https://www.paypal.me/VideoLeakPolice .
Or
🔴➡ ON PATREON:
https://www.patreon.com/VideoLeakPolice
🟡Bitcoin: 1D5dqpHKvBq5Kg6C1wjyt68cpTqYaod6Uf. 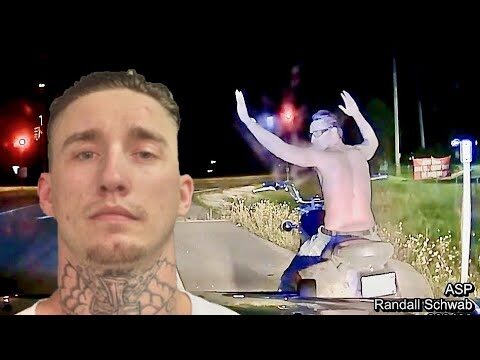 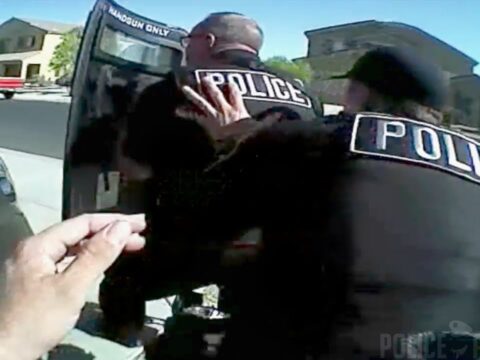 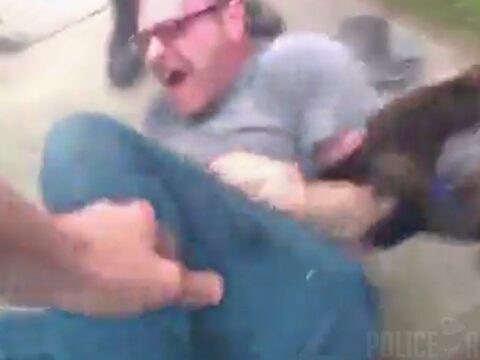 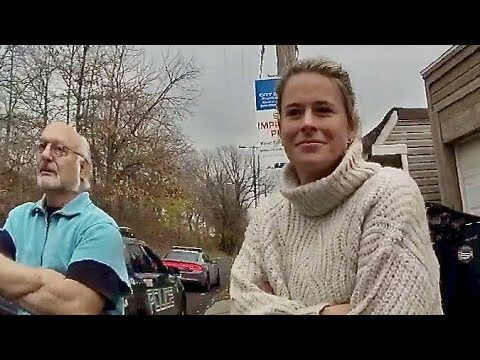 Vegas
rafael.nieves 2021-05-09 6 Comments
Please thumbs up, share and subscribe Skirts on the Beat with LaurasharkCW & Ida Foxy queen (https://www.youtube.com/channel/UCxwr76XajtWE7WZarFawaUA), the first and...

How To Lose Your Job At 134 MPH
rafael.nieves 2021-04-26 35 Comments
#cops #traffic #caughtoncamera See what happens when a Trooper in Nevada pulls over an LASD Deputy for the #3 highest...