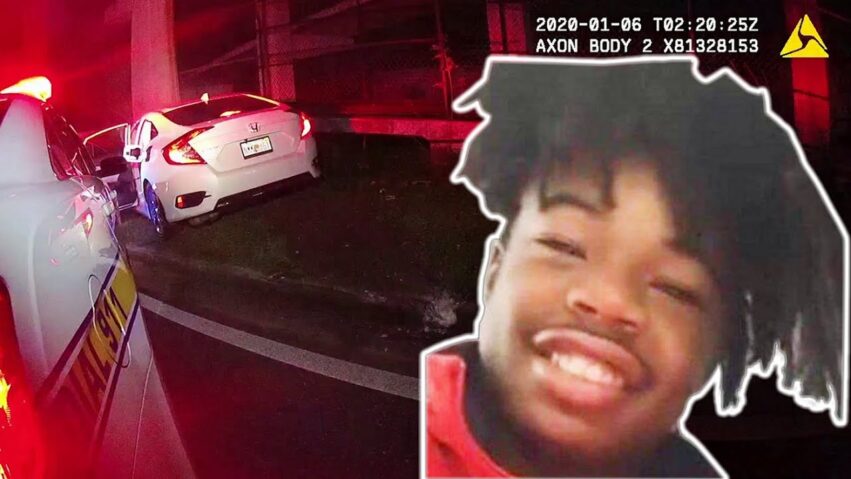 #officerinvolvedshooting #policebodycam #JacksonvilleSheriffsOffice
This one is NOT a Re-Upload. It was published only bitchute on October 10th, 2020.

Please Subscribe!
On January 5, 2020, Jacksonville Sheriff’s Office Officer Nicholas Lawson (“OfficerLawson”) attempted to perform a traffic stop on a stolen car. The car fled at high speeds, hit another car and then ultimately crashed into a concrete pole of a pedestrian overpass.
When Officer Lawson approached the suspect vehicle, the backseat passenger pointed a rifle at him.
In fear for his life, Officer Lawson opened fire, wounding the backseat passenger who pointed the firearm at him and killing the front seat passenger, Kwame Jones.
The details are as follows: On January 5, 2020, at 9:19 p.m., Officer Lawson attempted to perform a traffic stop on a stolen car for careless driving and taillight violations.
Officer Lawson advised over the radio that he was in pursuit of a possibly impaired driver. After Officer Lawson turned on his emergency lights, the driver of the car sped off and turned off the headlights. The driver fled, drove into oncoming traffic at a speed of 70 mph1, ran a red light at
Moncrief and 45th Street, struck another vehicle in the intersection, and crashed into a pedestrian overpass.
When Officer Lawson arrived at the crash, he got out of his vehicle and commanded the occupants to exit the car. Officer Lawson described an “assault rifle-type firearm” pointed directly at him by the backseat passenger on the driver’s side.

This passenger was Joseph Carter (“Carter”). Officer Lawson fired at Carter until the firearm was no longer pointed at him and Carter moved to the passenger side of the car. At the time of the shooting, the driver, Bobby Whitty (“Whitty”), had already fled from the car. Officer Lawson’s bullets struck Carter and the front seat passenger, Kwamae Jones (“Jones”), wounding Carter and killing Jones. 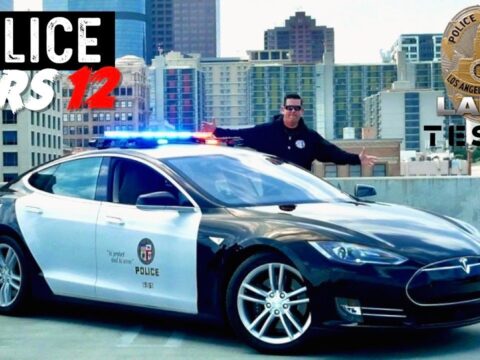 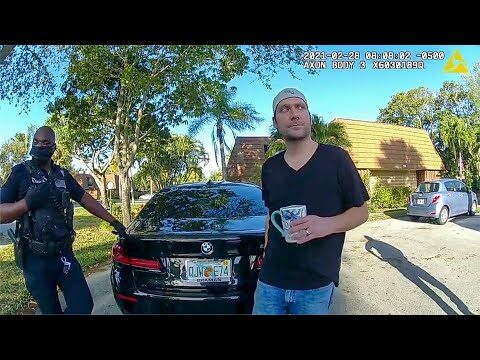 Disgraced politician Joel Greenberg gets trespassed from his in-laws’ house 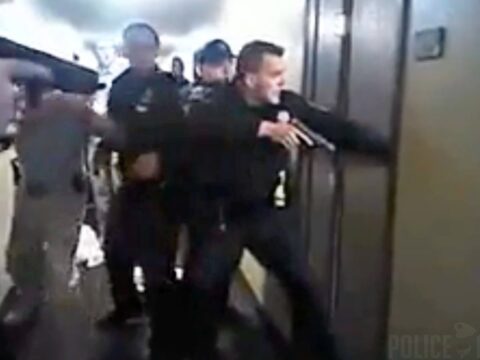 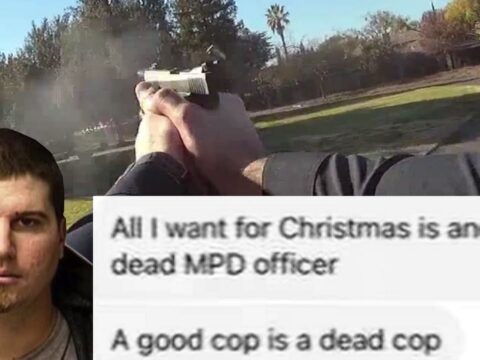 Hard Time S2 E3: Female Offenders
rafael.nieves 2021-05-03 37 Comments
Managing female offenders is one of the toughest jobs in corrections, and at the Ohio Reformatory for Women the system...

Dallas Protest
rafael.nieves 2021-04-28 46 Comments
This video is for news and education purposes Buying an awesome merch will help support the channel, AND get you...