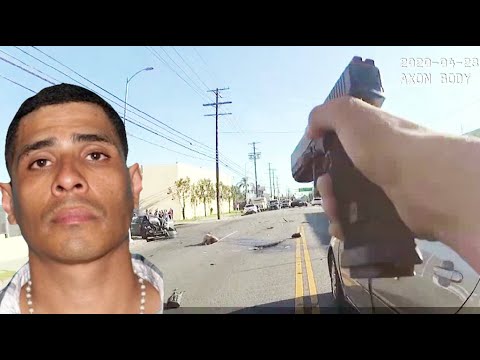 Please Subscribe!
Officer-Involved Shooting in Newton Division NRF014-20cr
The officer involved in the below incident has been identified as Police Officer II Toni McBride, Serial No. 43335, assigned to Newton Division patrol.

**The following information is based on a preliminary and ongoing investigation, which continues to evolve as investigators interview witnesses, review physical and electronic records, and analyze forensic evidence. The Department’s understanding of the facts and circumstances may change as additional evidence is collected and analyzed**

On April 22, 2020, around 5:37 p.m., LAPD, uniformed patrol officers, assigned to Newton Division, were responding to an unrelated call, when they came upon a multiple vehicle traffic collision at the intersection of San Pedro Street and 32nd Street. As the officers stopped to investigate, a radio call was broadcast of a man with a knife at the location. The officers then received information from citizens at scene, that the suspect who had caused the accident was armed with a knife. The officers did not immediately observe the suspect and one of the officers began rendering aid to a victim of the traffic collision. The partner officer observed the suspect (who has not yet been identified), armed with a knife. The suspect ignored the commands to drop the knife and advanced toward the officer, resulting in and OIS.

The suspect was struck by gunfire and fell to the ground, where he was taken into custody without further incident.

The Los Angeles Fire Department paramedics responded to the scene and determined the suspect deceased.

A folding utility-type knife was located at scene and recovered as evidence. Fortunately, no officers or innocent bystanders were injured during this incident.

LAPD’s specialized Force Investigation Division responded to the scene and interviewed witnesses and supervised the collection of evidence by the Forensic Science Division. A representative from the Office of the Inspector General responded and monitored the scene investigation.

The complete investigation will be reviewed by the Chief of Police, the Board of Police Commissioners, and the Office of the Inspector General to determine the thoroughness and accuracy of the investigation and whether the use of deadly force complied with LAPD’s policies and procedures. Additionally, representatives from the Los Angeles County District Attorney’s Office who responded to the scene will review the subsequent FID investigation; evidence collected and witness statements to determine if the force used by the officer was reasonable. 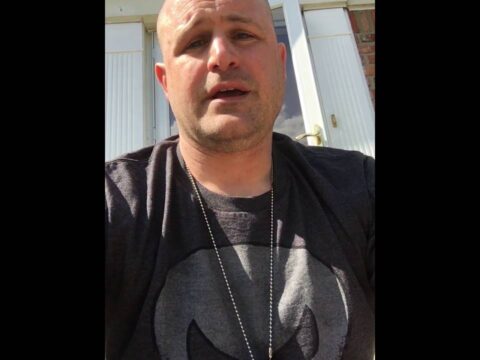 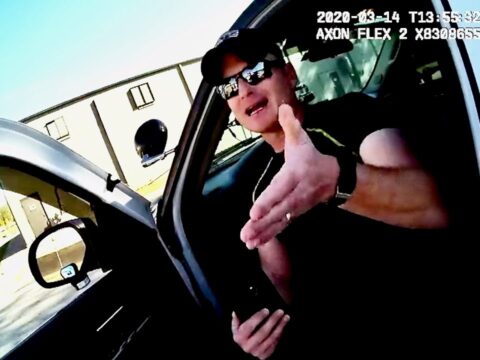 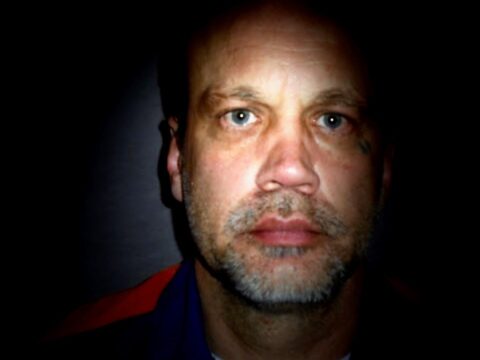 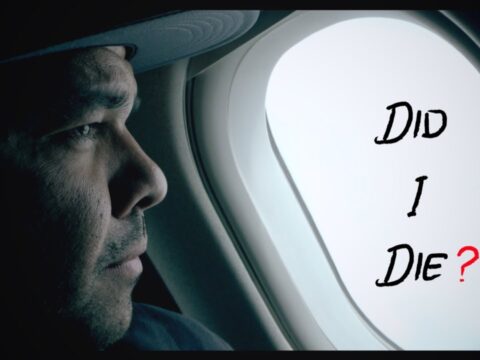 Their Body My Choice?
rafael.nieves 2021-04-30 27 Comments
Life isn't about finding convenience; every life matters. Made with "I am James - The thinking Contractor" https://www.youtube.com/channel/UCuXzL_PDTXRxmoTuSG9g7jw I'd be...

Lil’ Pump Arrested @ Miami Airport – “Your Bag Reeks of Weed!”
rafael.nieves 2021-06-29 47 Comments
In one of our biggest stories to date, Real World Police has exclusively acquired footage from the December 2018 arrest...

12 YEAR VETERAN AND DISHONEST COP SGT NEIL M WANK
phillyfinest369 2021-04-28 38 Comments
unhealthy eat habits among cops is a serious issue, the amount of junk food they consume is obvious. They should...