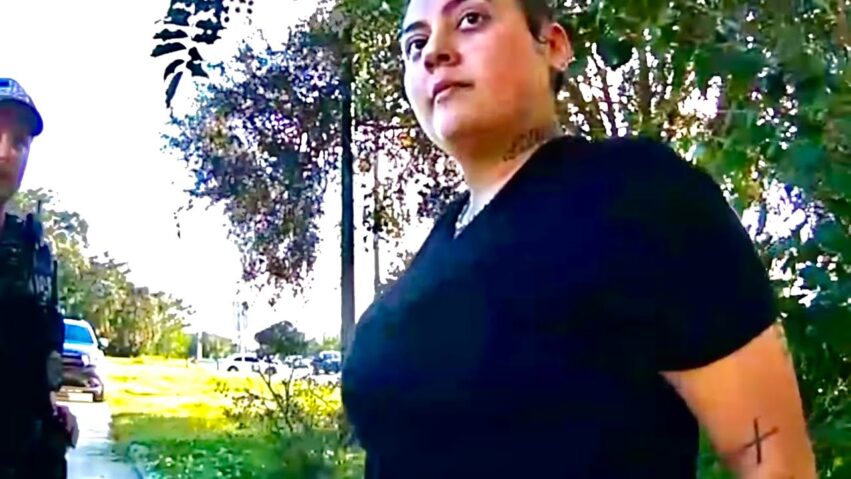 ORLANDO — Per their charging affidavit, on October 14, 2020, Officers Kristin Cintron, and Detective Patrick Cavanaugh were on proactive patrol in the area of Bethune Avenue and Eccleston Street. While on patrol in Detective Cavanaugh’s unmarked Ford F-150 police truck, the officers observed a red Dodge sedan with tint was below the AS1 line. A traffic stop was conducted. As officers approached the driver side window of the vehicle they smelled an odor of fresh cannabis coming from the vehicle.

In the vehicle were Damara Vega and Jacquavius Smith — better known as the rapper 9lokkNine. [Who is currently in jail on what was originally a $750,000 bond for racketeering, later updated to simply ‘no bond.’] When asked whether they were firearms in the vehicle, Vega stated “yes” and added she had a concealed weapons permit. Officer Cintron asked Vega where she obtained the firearm and she claimed she had purchased it from a pawn shop. Officer Cintron asked if either occupant had a medical marijuana card, and both non-infant occupants replied no. Detectives arrived on the scene and both occupants were removed from the vehicle for a probable cause search based on the smell of fresh cannabis. Once Mr. Smith was removed from the vehicle, Sgt. Jackson could smell the odor of fresh cannabis coming from his person.

Upon searching the vehicle, a Glock 17 firearm with no magazine was found under the driver seat of the vehicle. An extended Glock magazine and a single 9MM round were found in the center console of the vehicle. One bag of cannabis was found next to where Smith’s left foot was placed on the front passenger floorboard and a second bag of cannabis was found on the floorboard under Mr. Smith’s legs. The bags appeared to be readily accessible to Mr. Smith and under his control. The two bags totaled 10 grams. Upon running the serial number of the firearm on Teletype, it was found the firearm was reported stolen out of
Orange County, Florida.

9lokkNine was arrested and charged with possession of a firearm by a convicted felon, however the charges were dismissed shortly thereafter on the basis the case could not be proven beyond a reasonable doubt. Based on notes obtained from the State Attorney’s Office, it appears that officers did not responding to a tasking sheet for a DNA or fingerprint analysis of the gun. That is strange, however, in light of the fact that the state attorney’s note regarding the above was written on 10/29/20, and that on 10/20/20, Detective Cavanaugh received a latent fingerprint report which stated that a fingerprint matching Smith’s left little finger was found on the left side of the metal slide of the gun that was found.

The above, however, may be explained by coordination for a much broader sting by the name “Operation X-Force,” that went down in late-June. 9lokkNine and 33 others are currently facing racketeering charges from the State of Florida. Related, only a couple of weeks back Mr. Nine pleaded guilty to more than $10,000 In Paycheck Protection Program loan fraud. 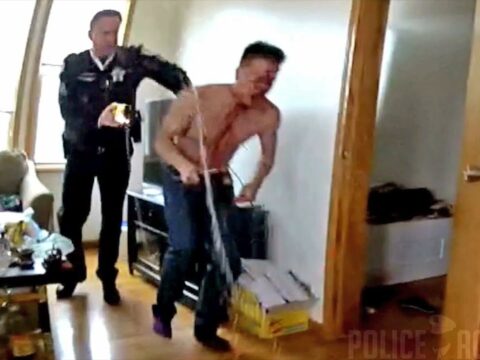 Man With Butcher Knife Gets Tased and Shot by Chicago Police 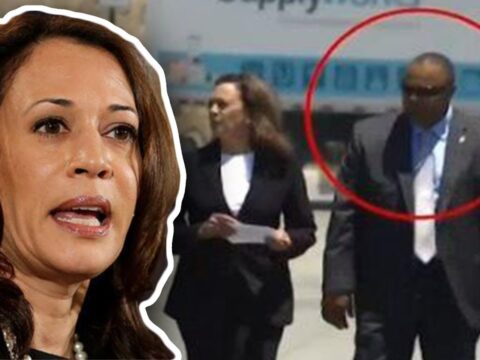 Are Guns Only Good Enough for Anti-Gun Senators? 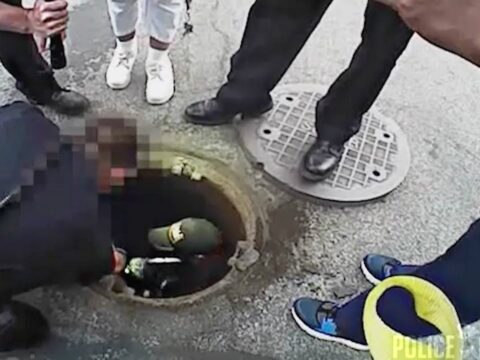 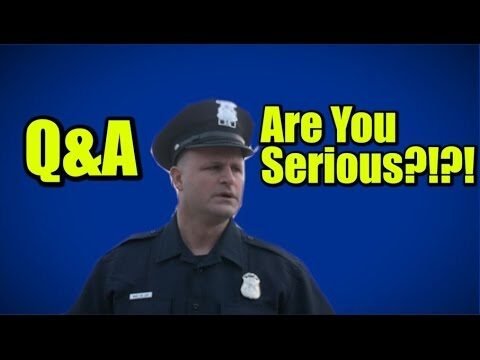 39 thoughts on “Arrest of Rapper 9lokkNine”

46Pct Officers Brutalized Hispanic Male While Being Arrested, their normal Practice
rafael.nieves 2021-05-02 0 Comments
46 Pct has and will always be a Corrupt Pct, especially while Deputy Inspector Phillip Rivera turns a blind eye...