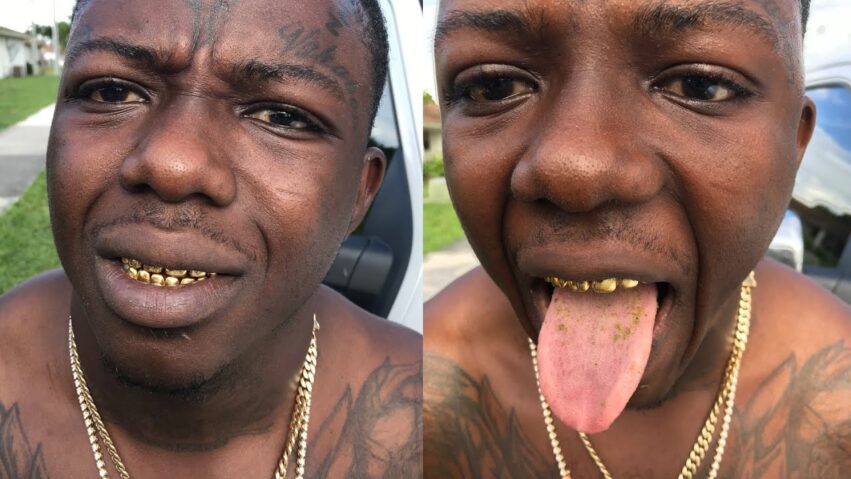 According to the police report: “….members of the Broward Sheriff’s Office Gang Investigation Unit were conducting proactive enforcement in the area of 716 NW 5th Avenue in Pompano Beach, Florida. In doing so, I observed a white BMW 2 door sedan bearing Florida tag CMI 6671 driving south on NW 5th Avenue. It should be noted the tints on this vehicle were extremely dark and I could not see inside of the vehicle.”

I was able to get in my vehicle and conduct a traffic stop on the suspects vehicle at 300 NW 14th St in Pompano Beach, Florida. Once the vehicle was the stopped, the driver and sole occupant of the vehicle was identified as Pierre Delınce, B/M, 8/27/97, from his Florida drivers license.

The contents were collected and field tested positive for marijuana. It should be noted a field test kit (syndicated alliance) presumptive testing for 1% or greater D-9 THC concentration. The driver was placed under arrest for possession of marijuana and tampering with physical evidence.

The tints on the vehicle were tested with a calibrated BSO issued tint meter which gave a result of 6%. A query of the tag was also conducted and advised it had been replaced with LQWG29. Delince was cited for his traffic citations.”

Prosecutors declined to prosecute nearly all of the violations, but the one they DIDN’T overlook happens to be the most serious: a probation violation from a 2017 arrest for aggravated battery and robbery with a firearm. According to court records included in this video, just this past April Delince had managed to convince a judge to allow him to leave his home county for work purposes – as a popular rap artist on tour. But there were strict conditions, such as alerting his probation officer prior to every trip and checking in immediately on his return.

In this case, probation found out that he was out of Palm Beach County when they heard that he had been arrested in Broward County. Not the kind of notice the court had intended…

Music: “Refined” by Steven O’Brien
On SoundCloud @ http://tiny.cc/refined
*Many of his songs require a [well-deserved] $30 license for use in videos.

-Exclusive full-length Real World Police videos
-The new Roadcam series
-Supporting documentation: police reports, court records, and other investigatory material
-Material from cases not shown on the main channel, like the arrest of Chris Hansen and the detention of T-Pain that one time he accidentally tried to bring a gun through airport security
-Behind the scenes updates
-Early access to some videos
-And more!

That works too. There are more than 360 free videos to enjoy. 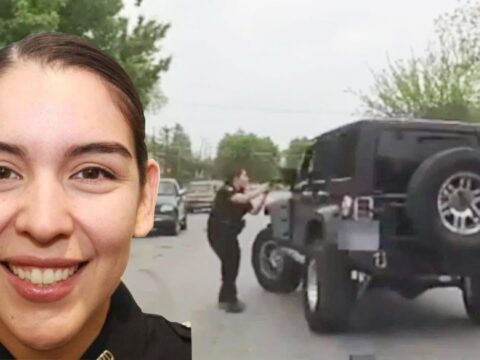 Texas Officer Fired: “I don’t know why I shot” 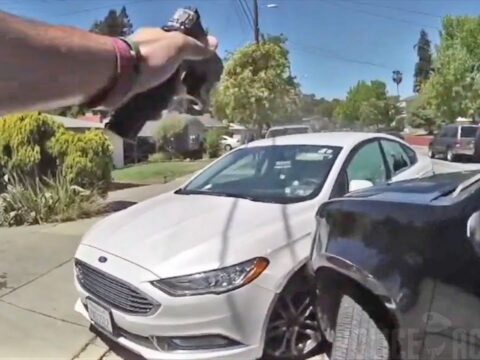 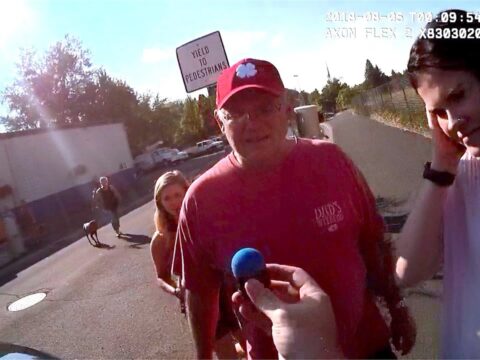 40 mm Less-Lethal Round to the Leg (Part III) 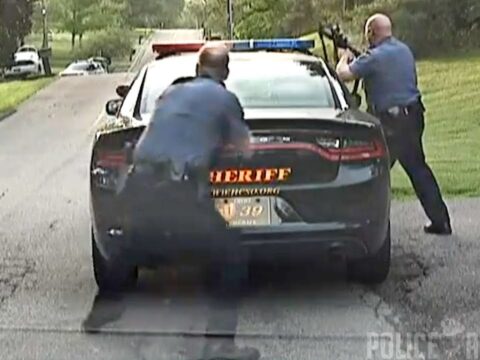 Intense Standoff Between Armed Suspect And Police in Ohio

38 thoughts on “Arrest of Kodak Black Protege ‘Jackboy’, Tried to Hide Weed by Eating It”

Lomita Sheriff in San Pedro and where ever else they want to be in LA County
rafael.nieves 2021-05-14 13 Comments
It was a long night, and I had just been blinded by lapd spotlight when i showed up at the...

You Could Save Her Life
rafael.nieves 2021-05-02 24 Comments
Little bit of a different video for me but something that I'm passionate about helping in so your consideration for...

46Pct NYPD Illegally Detain Citizens, Yelling In Their Faces Without Their Mandatory Face Masks
rafael.nieves 2021-04-26 0 Comments
NYPD Officers & their bosses (White Shirts) are in violation of their required face masks on...In this video, they have...