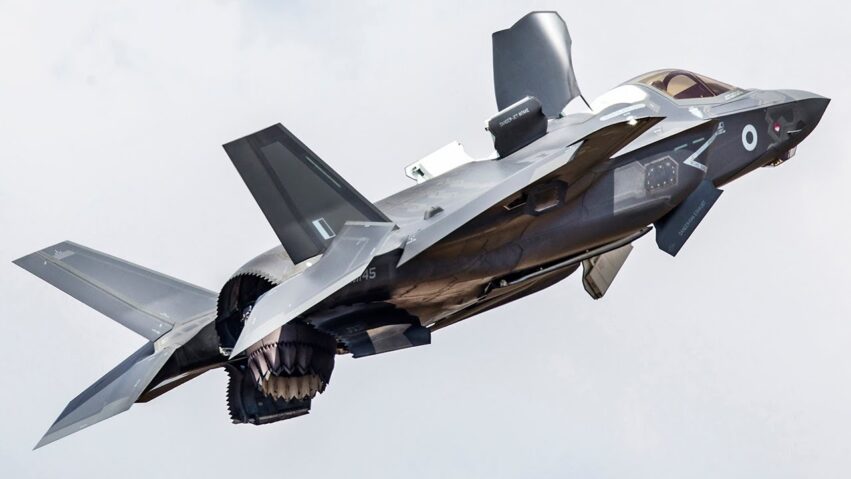 The Lockheed Martin F-35 Lightning II is a family of single-seat, single-engined, all-weather stealth multirole fighters. It has three main models: the F-35A conventional takeoff and landing (CTOL) variant, the F-35B short take-off and vertical-landing (STOVL) variant, and the F-35C carrier-based catapult-assisted take-off but arrested recovery (CATOBAR) variant. The F-35 descends from the Lockheed Martin X-35, the winning design of the Joint Strike Fighter (JSF) program. It is built by Lockheed and many subcontractors, including Northrop Grumman, Pratt & Whitney, and BAE Systems.

The United States principally funds F-35 development, with additional funding from other NATO members and close U.S. allies, including the United Kingdom, Italy, Australia, Canada, Norway, Denmark, the Netherlands, and Turkey. These funders generally receive subcontracts to manufacture components for the aircraft; for example, Turkey is the sole supplier of several F-35 parts. Several other countries have ordered, or are considering ordering, the aircraft. 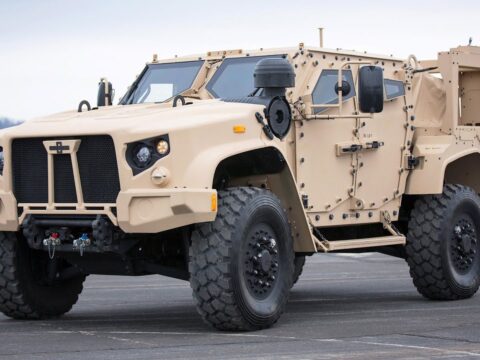 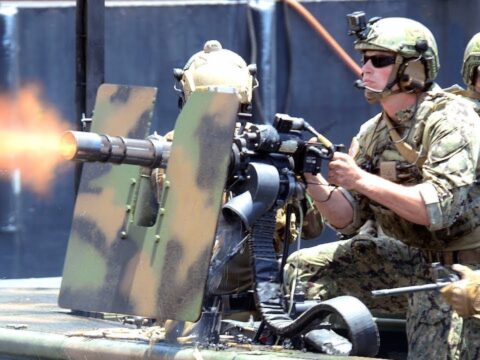 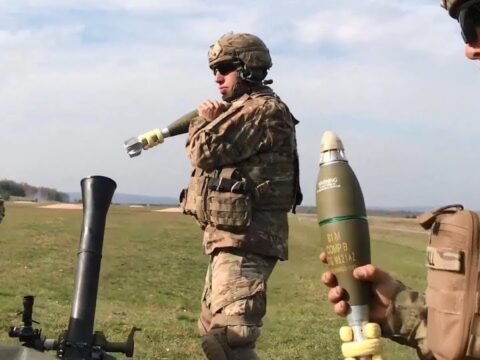 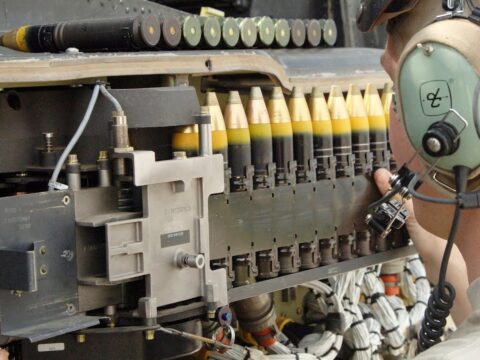 Why Are Cops So Cautious?
rafael.nieves 2021-05-03 50 Comments
While in the grand scheme of things it’s highly unlikely an officer ever has to use deadly force or that...

East Harlem NYPD Plainclothes Officers Retrieved their Fruit from the Poisonous Tree
rafael.nieves 2021-05-04 0 Comments
Like all plainclothes officer do, when they see a vehicle with out of state plates they automatically target them, which...