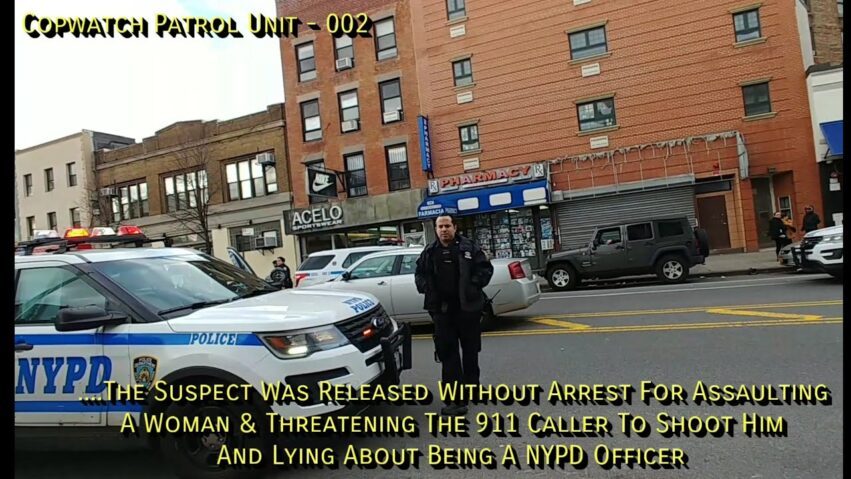 PBA Cards given to family & Friends are being used to get them out of Felony Collars….Here a 911 caller calls police because he witnessed a guy who falsely claims to be a NYPD officer assault a woman and threatened the 911 caller with physical harm by saying that he would shoot him if he didn’t mind his business….
The citizen calls 911 about the assault & harassment and when the police arrive, they find out that the suspect has a PBA Card with close ties with the NYPD and gives the suspect a pass..Moreover, the officer crosses the street over to the 911 caller and begins to harass him until the officer spotted CPU crossing the street over to the 911 caller in which the officer crosses back over to the other side of the street…..
PBA CARDS SHOULD NOT BE A “GET OUT OF JAIL FREE CARD” for anyone who breaks the Law….and people who call 911 shouldn’t be harrased for calling police, especially against anyone with ties to Law Enforcement…. 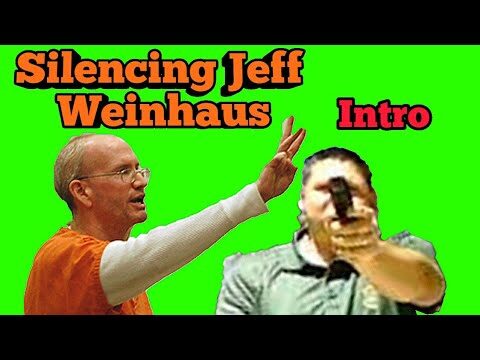 Jeff Weinhaus – He’s An EFFECTIVE Advocate For Truth And Justice, He MUST Be Silenced 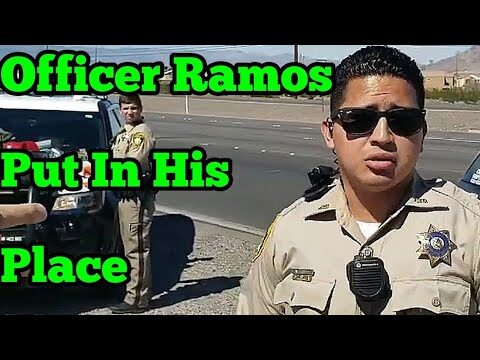 NEW! Stopped, Searched, Bagged up, and taken to the cages 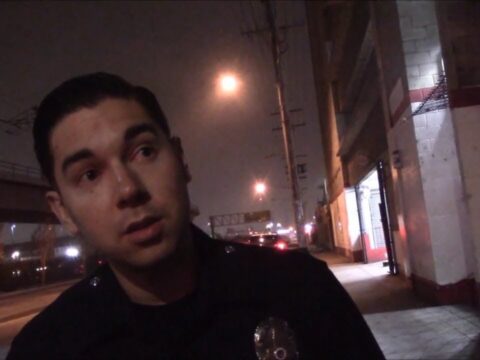 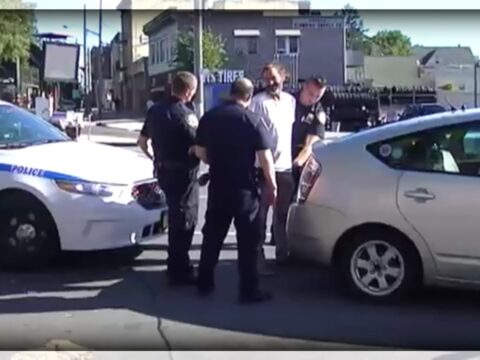 47Pct NYPD, City, State, & Law Enforcement are exempt from Accountability & are above the Law