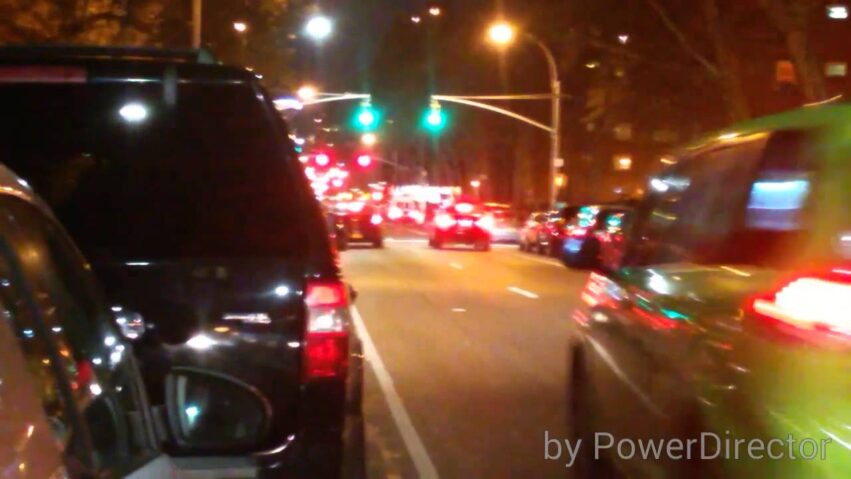 Last night before heading to #peoplesmonday I bumped into plainclothes officers on their regular bullshit, stopping people who aren’t violating no Laws, targeting our freedoms…..Here was a teacher with his pregnant wife in the vehicle legally parked to the side bothering noone, however these officers decided to jump out and harass them about being parked by an Hydrant, which like I said, they were just parked to the side temporarily …thereafter I approached them and asked if I could interview them about the stop which they agreed….

Anti-Crime tries to avoid detection in an effort to spot criminals during criminal activity in order to arrest them. Anti-Crime officers, unlike patrol units, are not required to handle typical radio runs, such as accidents, disputes, and general policing calls that uniformed officers are called on for a majority of their jobs. Anti-Crime officers are typically tasked with finding felony suspects, such as those possessing weapons, or committing recurring crimes in the area. If a certain crime is spiking in an area, such as burglary, Anti-Crime officers will be tasked with finding those responsible……
As you can see that what they were doing was outside their Job Description, which these type of infractions are left up to regular Patrol Officers and foot patrols….. 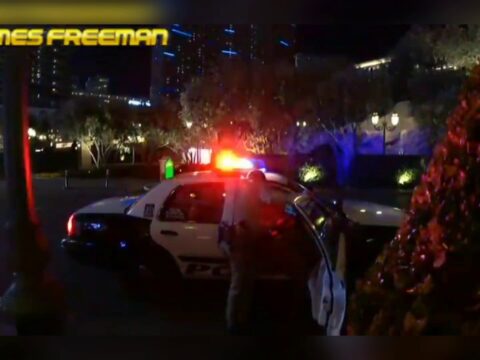 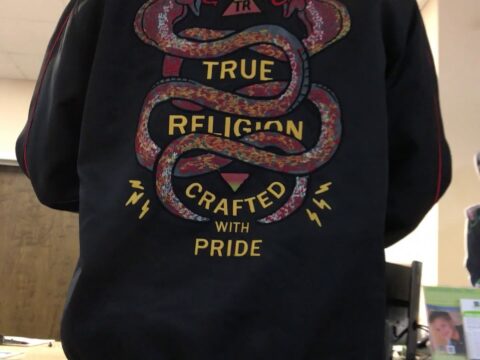 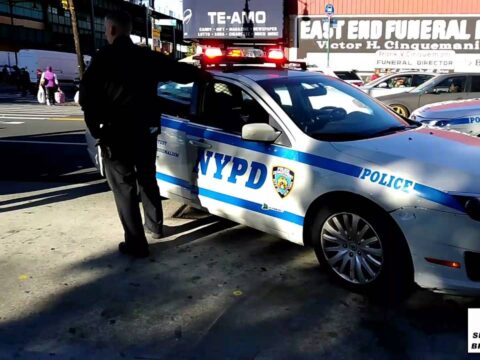 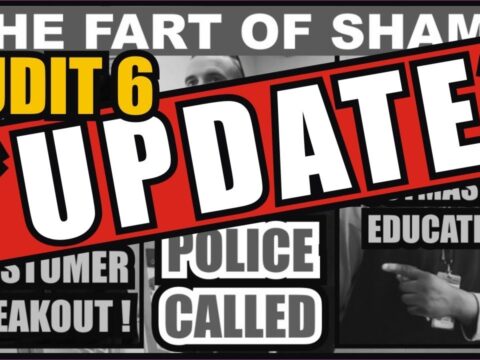