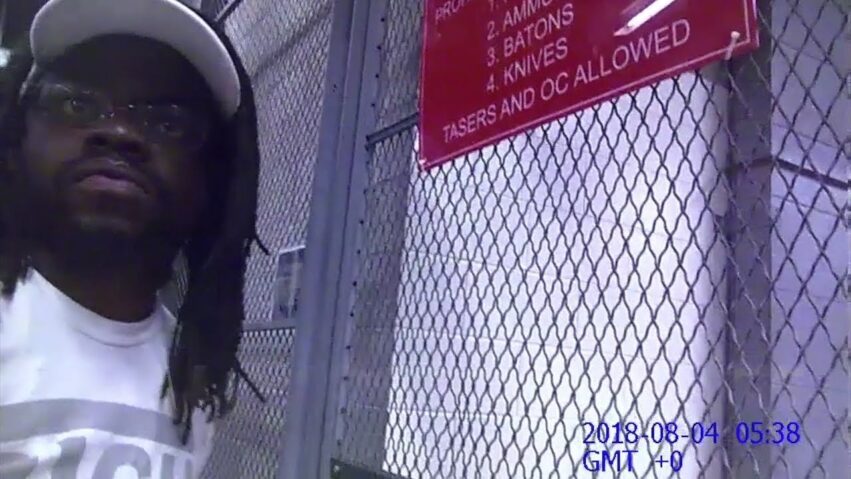 On August 3, 2018 Najari Smith was arrested by an Oakland police officer for what Richmond Mayor Tom Butt would later say “appeared to be a case of “bicycling while black.””

The unfortunately-named mayor wrote a three-page letter to Alameda County District Attorney Nancy O’Malley and Oakland Mayor Libby Shaaf asking that the charges against Smith be dropped. It worked.

While the move was politically understandable, Mayor Butt likely did not see this footage. Because he was clearly wrong about the reason for Smith’s arrest.

According to Peter Bibring, senior staff attorney for the ACLU of Southern California, although California law generally requires that officers release people who are cited for misdemeanors, rather than taking them to jail, it makes an exception if the person cannot provide satisfactory identification. If officers are actually trying to write you a misdemeanor citation, you may have to provide identification or face arrest for the misdemeanor offense.

Exactly what happened here. Most people don’t get confused about their own birthday.

Real World Police is a proud supporter of Californians Aware — working to educate, advocate, and litigate the public’s right to know in California. Want to know more about access to public records in California? Visit www.calaware.org

Check out the latest Patreon post about access to public records! It’s free, and it’s at http://tiny.cc/records5.

-A growing library of more than sixty full-length Real World Police videos
-The Roadcam series
-Supporting documentation: police reports, court records, and other investigatory material
-Material from cases not shown on the main channel, like the arrest of Chris Hansen and the detention of T-Pain by the TSA
-Early access to some videos
-And more! 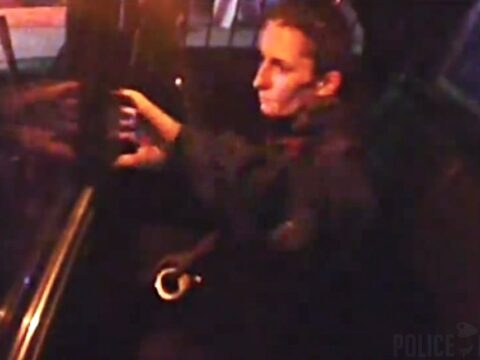 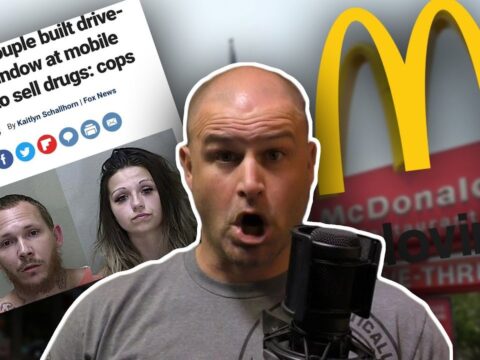 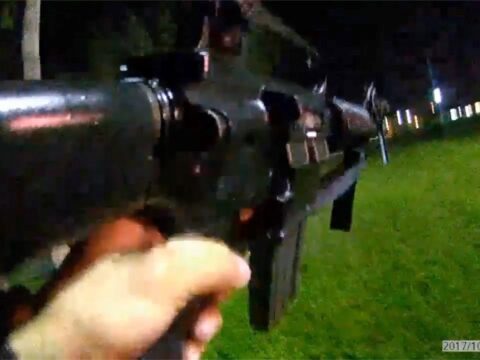 From Zero to Shootout in a Heartbeat (Orlando, Florida) 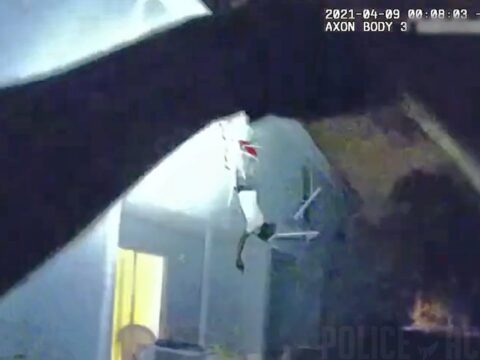 TD-4 NYPD Transit Officer Gets Kicked Onto Subway Tracks On 125th Street Subway Station in Harlem
rafael.nieves 2021-04-28 0 Comments
This is what happens when you unlawfully target a homeless man minding his buisness, you get the kick of your...

The Earliest NYPD Body Camera Footage
rafael.nieves 2021-06-28 49 Comments
The NYPD is known for many things, but transparency is not one of them. New York's Finest lagged the rest...