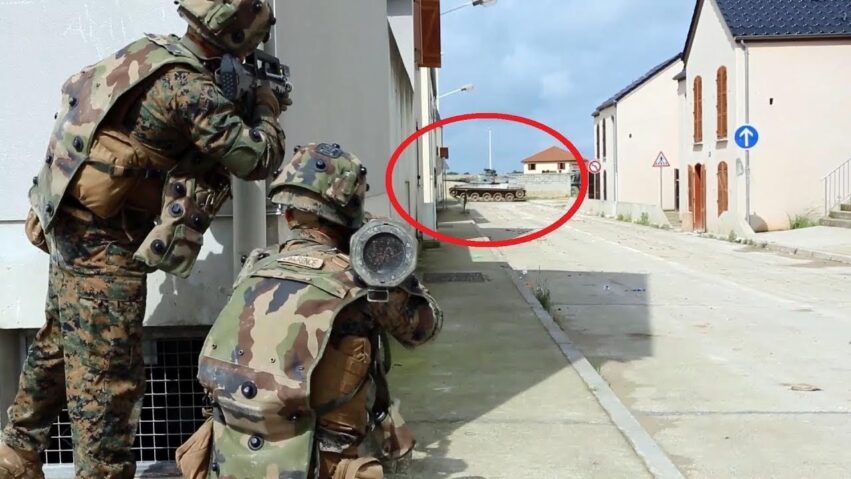 Footage of U.S. Marines and French soldiers conduct urban combat training in Camp Sissonne, France. Marines trained alongside a company of French Army soldiers, integrating their skills and resources including weaponry and military vehicles to form an effective battle plan, similar to what they may face in the event of a future crisis. Also U.S. Marines conduct training event against a simulated enemy of French Army soldiers. 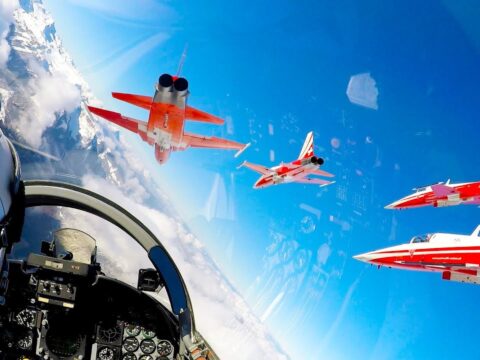 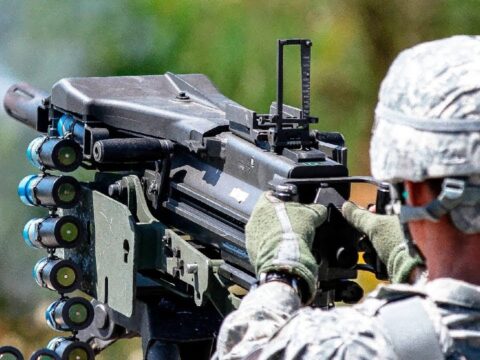 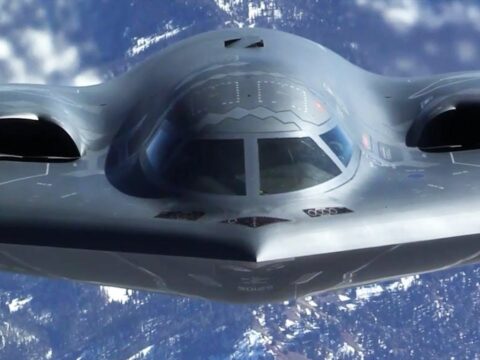 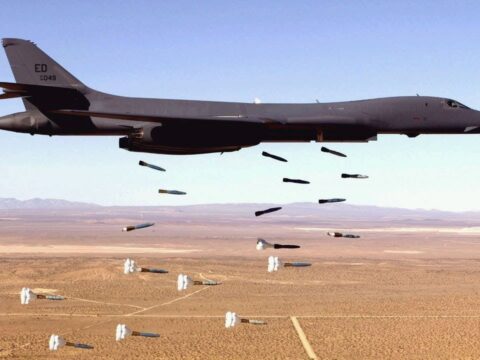 35 thoughts on “US Marines & French Soldiers Training in France”