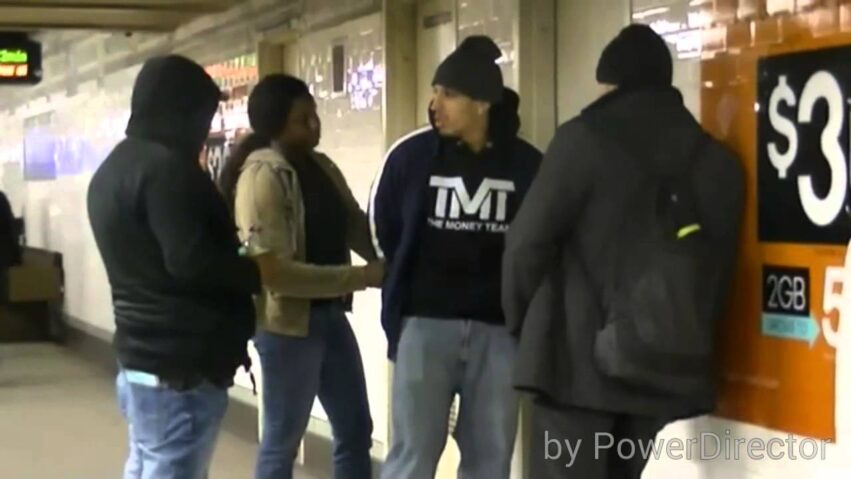 Usually around 3PM I hit the train station because #NYPD plainclothes officers tend to sweat people around that time in which I was filming a guy being arrested and stripped from his freedom for $2.75. I got into a spat with the Sgt. And then he illegally starts conducting surveillance & Intel by filming me & taking pictures of me which you can see in the video at (10.45). And then on the way out, he tries to slam the gate in my face…and to top it off, they give this brother the “WALK OF SHAME” all the way up the whole block, when they had enough space to park their Slave ship in front of the entrance to the Subway…Bunch of COWARDS who are afraid to fight some real crime….. 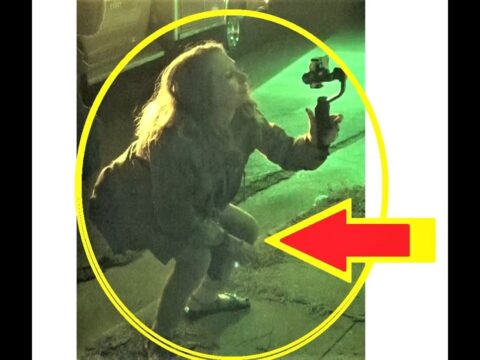 WHAT IS SHE DOING?! New year count down EPIC 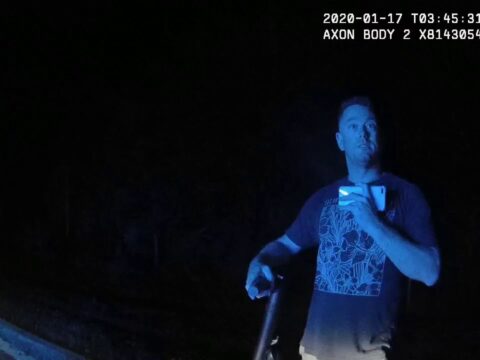 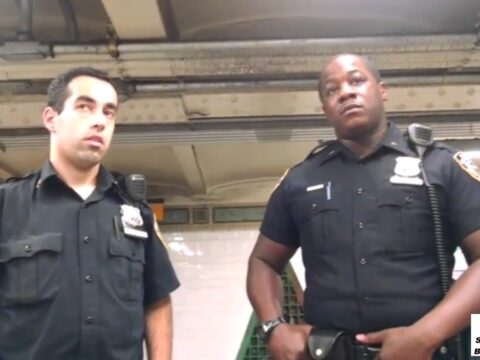 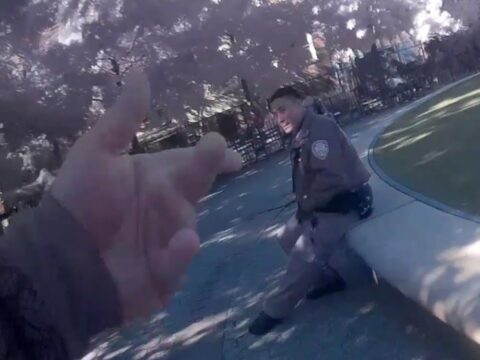 25Pct. Copwatch To NYPD NCO Officer…..”Get Up Off Your Butt”

110Pct. NYPD Are Above The Law with Disrespect, Uncompassionate & Unprofessionalism
rafael.nieves 2021-05-01 0 Comments
VISIT OUR WEBSITE AT: http://www.copwatchcpu.org/page/ Officers are paid to uphold the law, not break them at will...The #NYPD Patrol Guide...

Bodycam Footage Of Police Fatally Shooting Man Armed With Knife
rafael.nieves 2021-05-06 34 Comments
** (Disclaimer: This video content is intended for educational and informational purposes only) ** The Metropolitan Police Department has released...

Bike RIDE TROUGH LOS ANGELES
phillyfinest369 2021-04-26 10 Comments
unhealthy eat habits among cops is a serious issue, the amount of junk food they consume is obvious. They should...