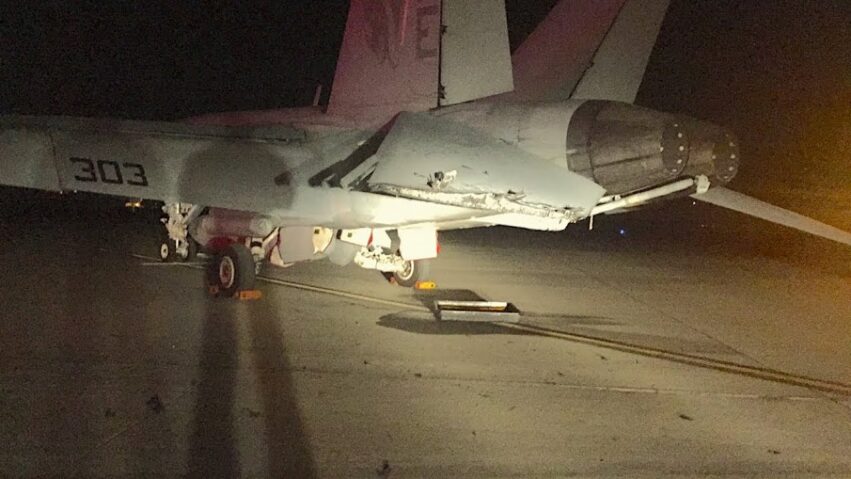 In a pursuit that raised many more questions than the public will ever have answers to, on the night of March 30 – 31, 2016 an unauthorized vehicle being pursued by California Highway Patrol was able to enter the secure jet operations area at Naval Air Station Lemoore, sending officers on a wild chase as an F-18 was flying overhead.

In this followup video, Real World Police presents exclusive dash-camera footage from a California Highway Patrol vehicle that was on base trying to locate the Jeep. Preceding that footage are a few photos and even a brief video of the F-18 that was struck by the jeep, all courtesy of an NCO who wishes to remain nameless. (Thank you.) 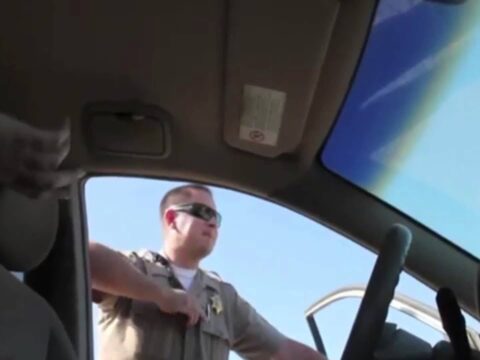 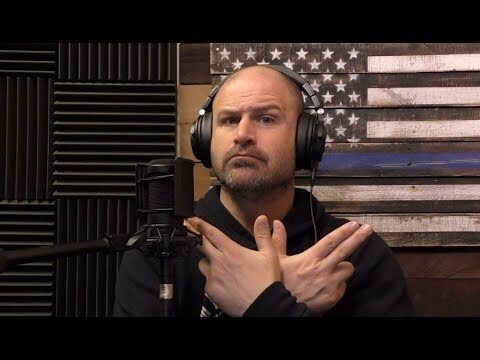 2nd Amendment Or The Whole Constitution 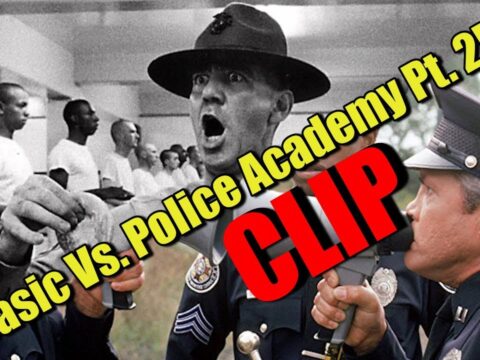 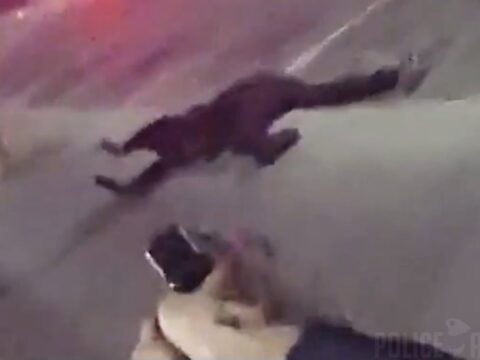 Man Gets Fatally Shot After He Grabs Deputy’s Taser
rafael.nieves 2021-05-01 30 Comments
** (Disclaimer: This video content is intended for educational and informational purposes only) ** A Volusia County sheriff’s deputy responding...