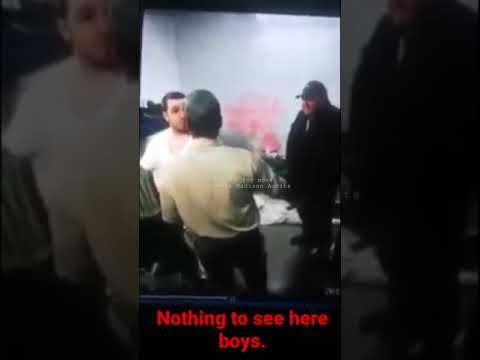 Monroe County, TN — A video has been leaked by a family member of an inmate at the Monroe County Jail that paints a scene akin to something out of a Hollywood movie about corrupt cops. The incident happened in 2017, but the victim’s family never knew video existed until now.

The victim’s sister, Chelsea Costner Cole, brought the video to the attention of the jail immediately after she watched it. Only because she was brave enough to come forward with the video did the Tennessee Bureau of Investigation open an official inquiry.

Cole told WATE 6 that her brother, Steven Costner Jr. told her deputies did this to him nearly four years ago but they had no proof until she first saw the video last week.

“We kept trying to get answers, you know talking to his lawyer, trying to talk to the guy who was over the jail at the time but we just weren’t getting nowhere. We had no proof,” Cole told the media outlet.

In the clip, multiple deputies surround Costner and watch as one of them begins pummeling his face. Costner was completely defenseless as his hands were inside of his shirt. He was surrounded by deputies, posed no threat at all, and was attacked like an animal. Highlighting the sadistic nature of the officers, one of the deputies smiles as another grabs something to cover up the camera.

“As soon as I saw the video, I literally jumped up started crying, could not breathe and I just started calling my mom,” Cole said, adding that she wants everyone to spread this video so they can expose the deputies who would do this to a person.

According to WATE, Steven Costner Jr. is in jail serving 8 years for manufacturing meth. According to the report, he was up for parole on Monday. His current status is unknown.

After the video was brought to their attention, Monroe County Sheriff Tommy Jones released a statement notifying the public that Cole had brought them the video.

On May 13, 2021, at around 3pm, a female subject who was visiting an inmate brought to Monroe County Sheriff Tommy Jones’ attention a video on social media, recorded in 2017.

Upon viewing the video, I saw four Correctional Officers in the former Monroe County jail. One of the Officers was in a verbal altercation with an inmate, which escalated into a physical altercation, and one of the officers covered the camera,” stated Sheriff Jones. After viewing the video, Sheriff Jones contacted the District Attorney’s office to have them assess the video. He has requested a full investigation be conducted by the District Attorney’s office, TBI and FBI.

At this time, the Sheriff cannot comment further, due to this being an open investigation, but he did add that none of the officers in the video are currently employed at the Monroe County Sheriff’s Office. Further information will be made available at the conclusion of the investigation.

Although Jones notes that the deputies are no longer employed at the sheriff’s office, he stopped short of mentioning any discipline in the matter or their reason for leaving.

It is highly likely that they were allowed to quietly resign to avoid accountability for what you see in the video below. 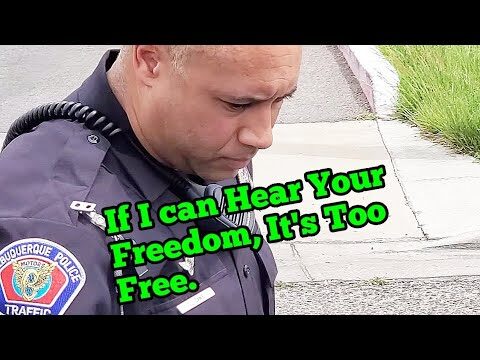 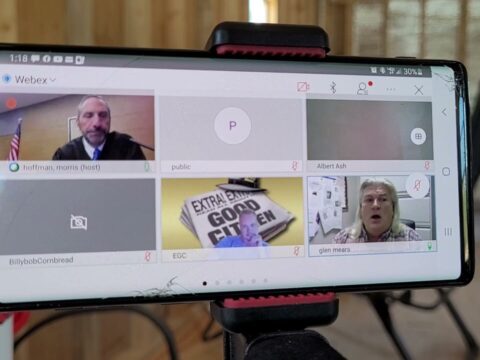 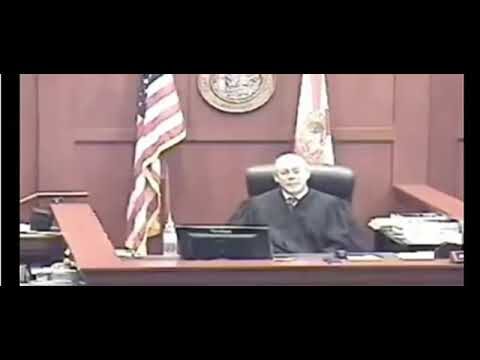 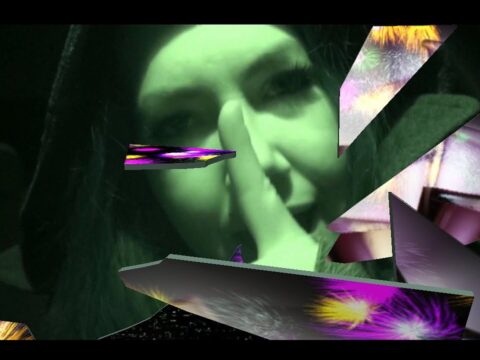 This was going to be a premiere HAPPY NEW YEAR!

Should This Trigger Tool Be Illegal?
rafael.nieves 2021-04-28 21 Comments
Let me be clear UP FRONT: this is not an endorsement, paid or otherwise, for gat crank and I'm not...