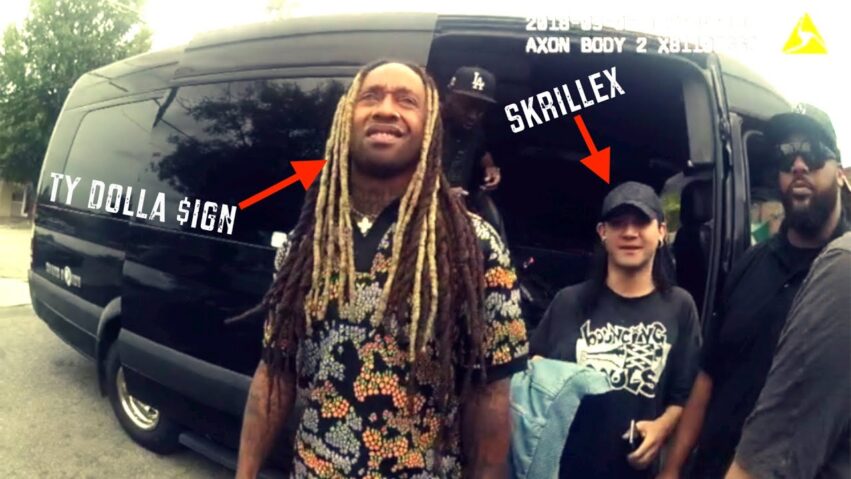 On September 5, 2018 Tyrone William Griffin Jr., better known as rapper and singer Ty Dolla $ign, was arrested in Atlanta, Georgia after an officer on foot patrol walked by his tour van in and smelled an overwhelming odor of weed.

The officer, Che Milton, called a police K9 unit to confirm, and – following an astonishingly strong hit on Mr. Dolla $ign’s property – officers subsequently located 18.2 grams of marijuana, a small quantity of cocaine, and thousands of dollars in cash.

Problematic for responding officers, however, was the fact that none of the seven occupants of the van were willing to claim the drugs as their own. And so, Officer Milton – apparently in an arresty mood relative to his colleagues – rounded up all seven van occupants and brought them in.

In the immediate wake of Mr. $ign’s arrest Atlanta Police Department released ten minutes of video from the primary officer’s body worn camera, not revealing that they had withheld a full hour of footage from that video alone. This video, one of many in a series documenting the arrest of Mr. Dolla $ign, shows the search in full for the first time anywhere.

Coming up next: the incredibly sketchy recent-history of Ty Dolla $ign’s security guard. And why you might not want him protecting anything.

[Hint: He is the Jefrey Scott Schultz.of Los Angeles.]

Curious to know how much it costs to obtain this channel’s content? Want to know why it costs anything at all? Well, wonder no more, as there is a public post on Patreon that offers a comprehensive and transparent answer — including a link to nearly all of the channel’s invoices paid between August 2018 and May 2019. Direct link: http://tiny.cc/dollaz. (*Short link has no relation to this video series!) 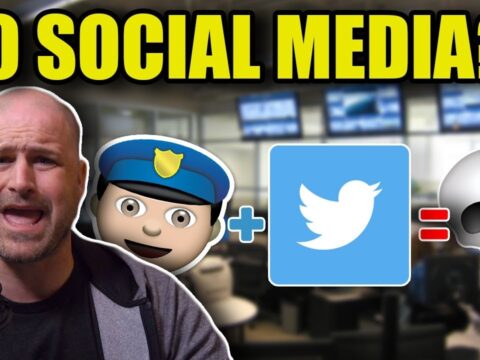 Why Police and City Administrations Need to GET A CLUE 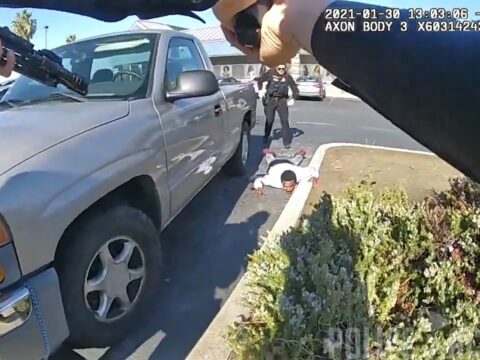 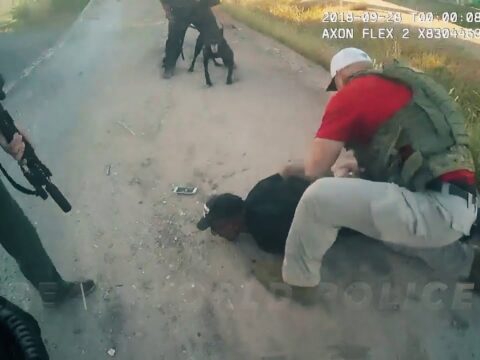 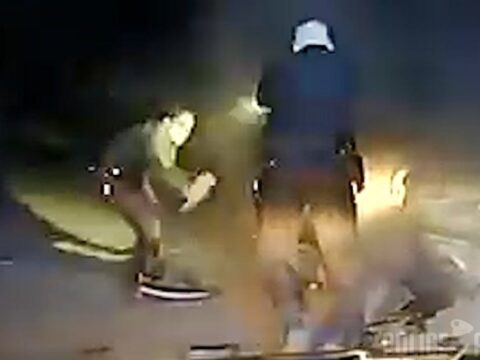 PSA5 Officer Shoots Pitt Bull to Save 9 Year Old Girl and bystanders from getting Mauled
rafael.nieves 2021-05-02 0 Comments
On Friday at #JeffersonProjects a Pitt Bull had attacked and badly hurt a 9 year old girl and a #NYCHA...