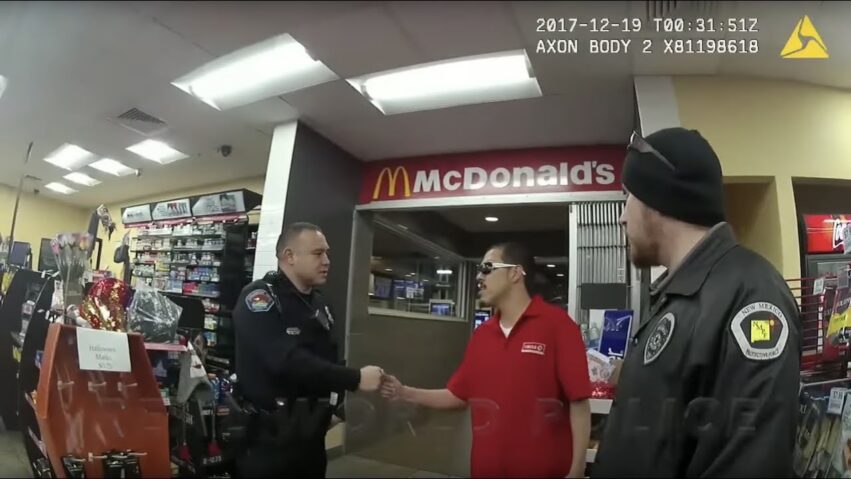 In Part I we heard from the complainant. According to her, she was getting a couple of fountain drinks at an Albuquerque Shell gas station when an exchange took place between her and an employee who was stocking shelves.

Neither of the two were thrilled with the other’s reaction and things escalated. The woman may have been told to leave the store, but details about that were predictably fuzzy in her story. What is clear, however, is that at some point a security guard showed up and forcibly helped her out of the store. The woman was not happy at all, and she called the cops to report what had happened.

Part I brought you the woman’s side of the story, and now it’s time for Part II, in which we meet the security guard and hear his side. Coming soon in Part III you will hear from an independent witness to the incident, and coming even sooner is something entirely unrelated… and hilarious. Stay tuned. 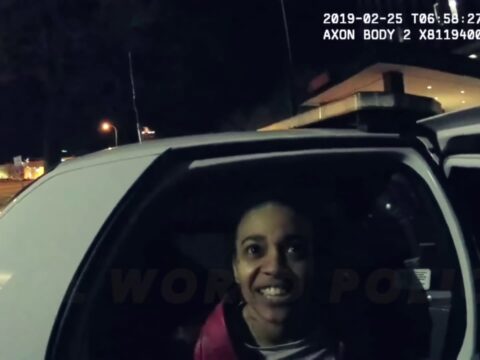 Have No Fear, T-Money Is Here 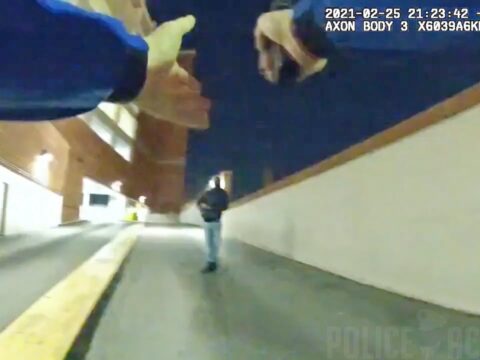 Baltimore Cops Shoot Suspect After He Waved A Gun At Them 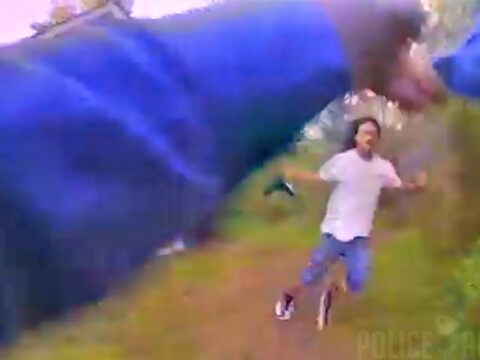 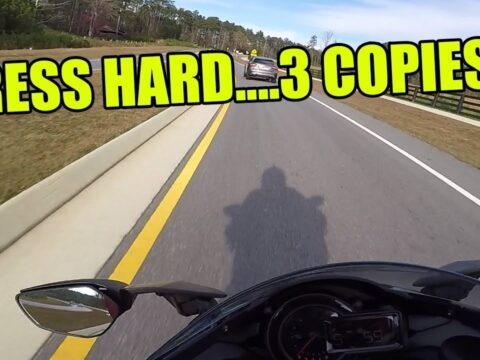 🤣Cop Regrets Ever Asking Why They Are Recording Him🤣
rafael.nieves 2021-04-27 37 Comments
James Freeman does First Amendment Audits, Cop Watch, cop block, asking cops the same questions they ask us, and more....

Officer Gentry ✅ I tailed a cop for 20 minutes Sanford police department
rafael.nieves 2021-04-29 30 Comments
I couldn’t believe my eyes Officer gentry with SanFord Police Department was doing patrols and I was following him for...

POLICE CARS California Highway Patrol
rafael.nieves 2021-04-26 27 Comments
#RoadTo100k In this episode my good friend Rambo from CHP showed off some their elite vehicles that they use for...