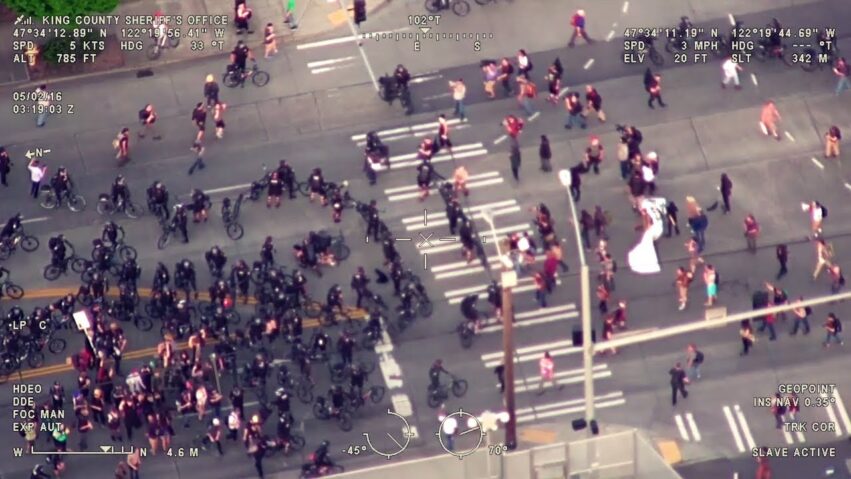 This group of police helicopter videos shows scenes from anti-capitalist protesters in Seattle during the city’s May Day 2016 demonstrations. Seattle police say they made nine arrests during the protests, including eight males and one juvenile female. Five arrests were for obstruction, three for assault, and one for destruction of property. On the “other” side, five officers were injured. One officer was struck by a rock in the head, one was injured but not burned by a molotov cocktail, and one was bitten – yes, bitten – by a protester. 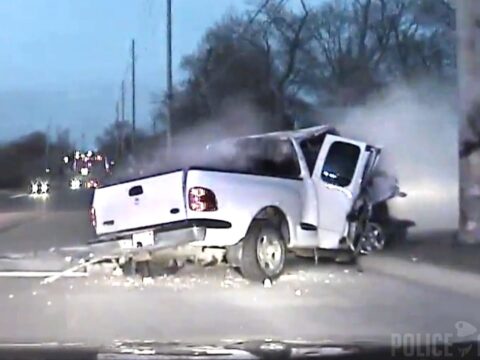 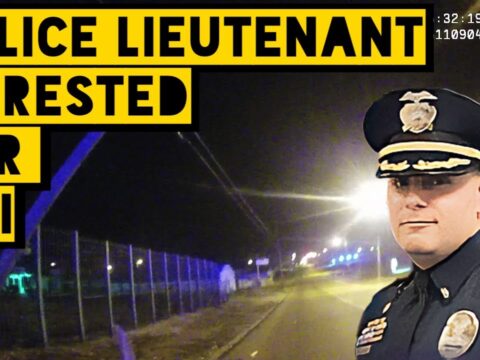 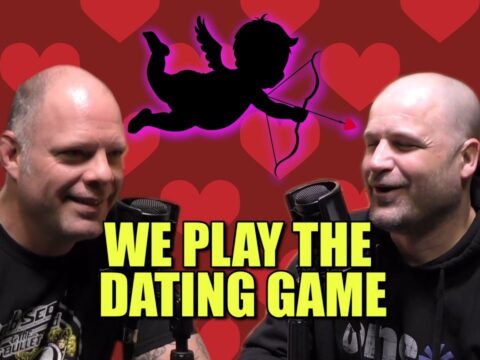 Do You Feel Randy Baby!? 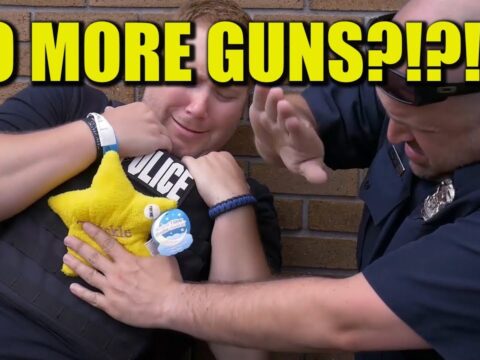 Should We DISARM All The Cops?

Police Dashcam Shows Dramatic Rescue Of Man From Burning SUV
rafael.nieves 2021-05-08 45 Comments
** (Disclaimer: This video content is intended for educational and informational purposes only) ** A dash cam camera in an...

HE SAID YOU DIDN’T EVEN ASK! you just started searching
rafael.nieves 2021-05-06 43 Comments
when I drove by this stop, they were already pulling stuff out of the trunk, which is the last of...