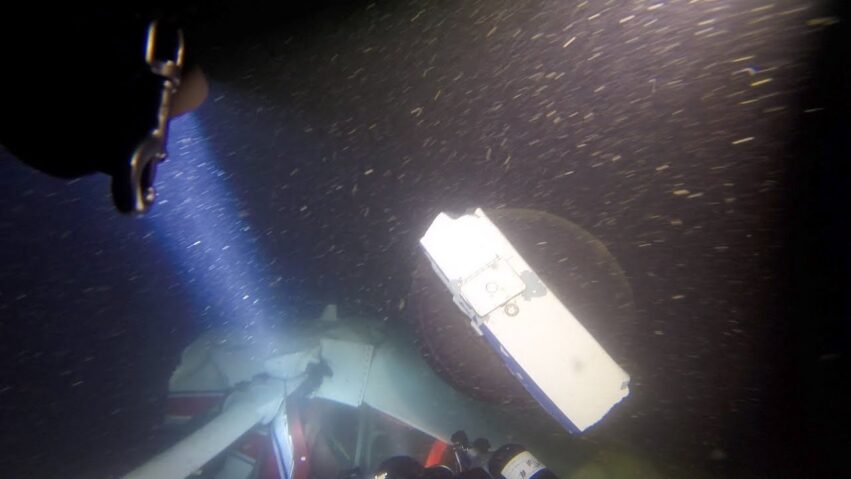 On May 27, 2018, about 1705 Pacific daylight time, a Cessna 150M airplane, N6AF, impacted water near Bainbridge Island, Washington. The pilot went down with the plane and was presumed fatally injured, and his passenger – picked up by a nearby boat – sustained serious injuries. The airplane was registered to and operated by the pilot as a personal flight. Visual meteorological conditions prevailed for the local flight and no flight plan had been filed. The flight departed from Harvey Field Airport in, Snohomish, Washington.

A witness located at Yeomalt Point, was on the shore looking out toward the water when she observed a low-flying airplane above the water. The airplane came into view from her right and was descending in a nose low attitude. She initially thought it was going to skim the water and perform a loop, but the airplane continued the descent until it impacted the water. The airplane flipped over during the accident sequence and quickly sank. In the immediate aftermath of the accident that Coast Guard led an intensive but ultimately unsuccessful search for the plane wreckage.

On June 14, 2018, the wreckage was finally located at a depth of 176 feet below the water’s surface. The pilot was nowhere to be found.

HT: Shout out to the Bainbridge Island Police Department for sharing this exclusive footage. 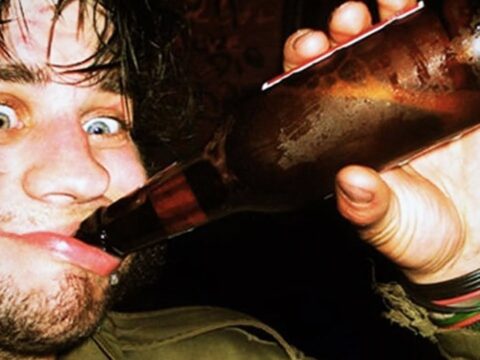 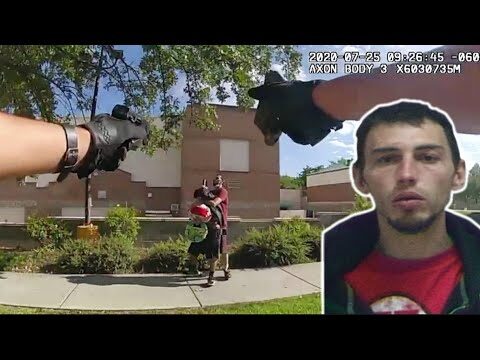 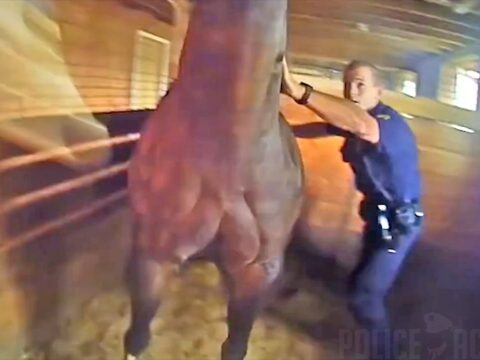 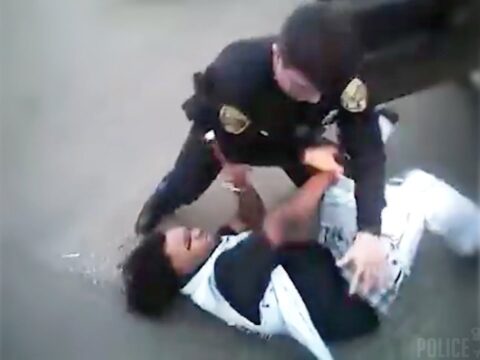 Capitol Rioter Threatened To Shoot His Kids If They Snitched On Him
phillyfinest369 2021-04-29 27 Comments
If you’ve been injured at a construction site or in any other kind of accident, dial #250 on your cell...

“That Taser ain’t enough for me!”
rafael.nieves 2021-06-23 48 Comments
Since November 2019 this [now-formerly-]unlisted video has been one of a few surprise rewards linked at the end of relatively-long...