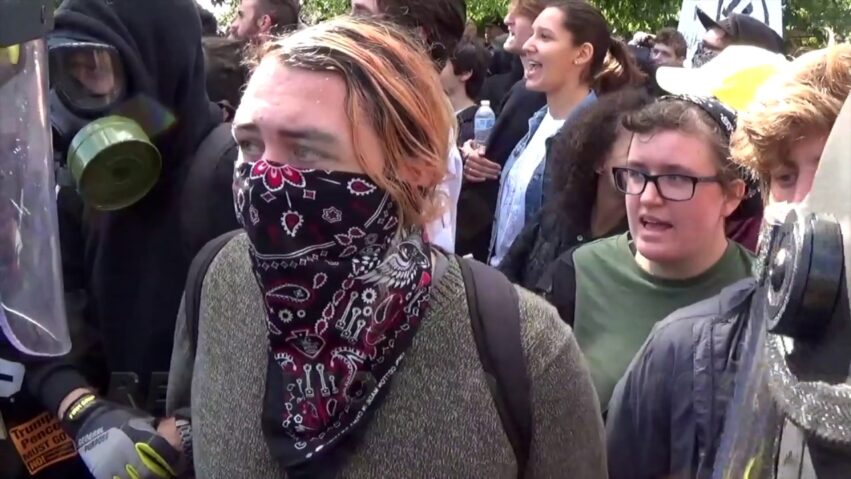 When the Ohio State Police deployed to a pro-gun rally at Kent State University in September 2018, accompanying the Super-Trooper-Outfitted Officers were a handful of less-kitted-out cops. Those officers were armed with video cameras.

Their job, among other things, was to provide a clear record of arrests, and they had a distinct advantage over everyone else there to film: access. As on-duty officers, they could get get as close to the action as they wanted.

As was expected, Antifa protesters showed up at the rally and a number of arrests were made.

Grab some popcorn and let’s see what was filmed.

Reminder: comments advocating violence will be removed without warning. 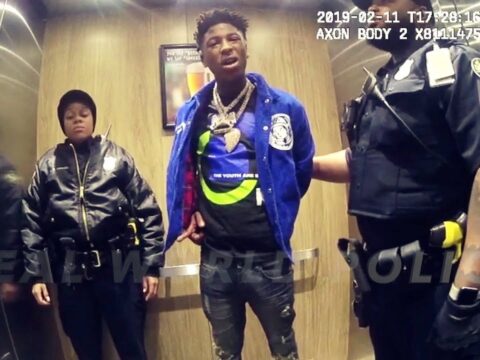 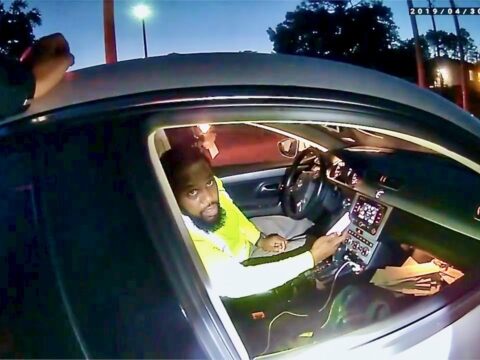 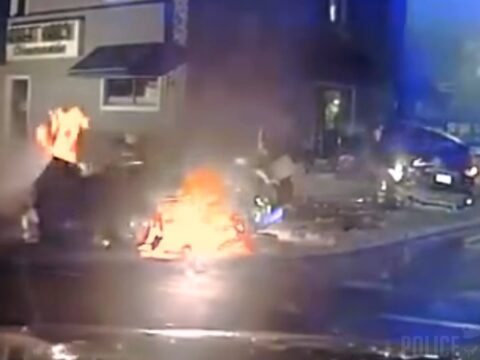 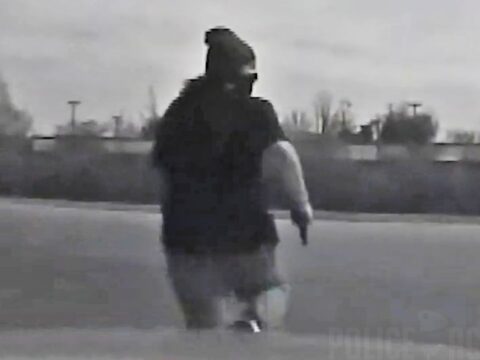 OFFICER ROWE ARREST HOMELESS MAN FOR REFUSAL TO SIGN TICKET
phillyfinest369 2021-04-27 11 Comments
unhealthy eat habits among cops is a serious issue, the amount of junk food they consume is obvious. They should...

LIVE ON PATROL LAPD LIVESTREAM COP WATCH
rafael.nieves 2021-04-27 7 Comments
Join this channel to get access to perks: https://www.youtube.com/channel/UCXJixv1PeVLEF7yitWWeJNQ/join If you'd like to donate to the cause and help keep...

Where Are The Police When You Need Them?
rafael.nieves 2021-05-06 45 Comments
Ever wonder where the cops are when you need or want them around? (Cue the haters who never want them...