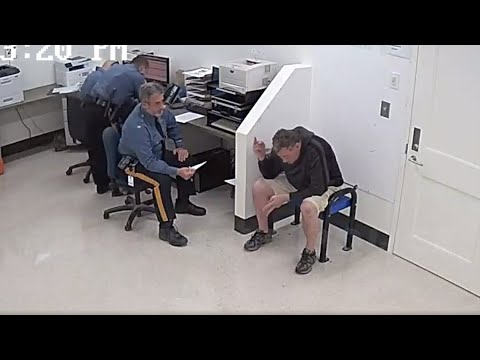 This shorter video provides a different perspective on the drunk driving arrest of Lieutenant John Chew of the Lower Township, New Jersey Police Department on April 27, 2018.

On that date at approximately 6:28 pm, Lower Township police communications received a call from a concerned citizen regarding a black Chevrolet truck driving erratically on Breakwater Road toward Route 9. The citizen described the vehicle as being operated at a high rate of speed and in a manner unsafe to other vehicles on the road — reporting that the driver had already ran a light and nearly crashed multiple times. Two officers were assigned to the call and responded, quickly locating the vehicle and noting that “the driver was not able to maintain the[ir] lane of travel,” and that “the vehicle cross[ed] over the center line as well as the fog line numerous times” while it was under their observation.

In the area of Route 9 and Honeysuckle road, the lead officer attempted to stop the truck, but its driver turned onto Honeysuckle and continued for another quarter mile before coming to a stop. At that point the driver of the vehicle was identified as Lower Township Police Lieutenant John A. Chew. The responding officers contacted their command staff per department protocol, and after some attempts at field sobriety tests, Chew was placed under arrest for driving under the influence.

Chew’s attorney hired expert witness Kevin Flanagan to review the entire arrest. Flanagan, now retired from law enforcement, spent 16 years working in and eventually leading the Alcohol Testing Unit of the New Jersey State Police. Flanagan authored a highly detailed 12 page report covering every possible deficiency in the case against Chew. Nevertheless, on September 13, 2018 John Chew pleaded guilty to driving under the influence. His driver’s license was revoked for seven months followed by six months with an ignition interlock, and he was required to spend a minimum of six hours a day for two consecutive days in an Intoxicated Driver Resource Center or IDRC. (IDRCs provide a 12-hour class conveying information about New Jersey’s alcohol and drug laws and the effect of alcohol and drugs on the body. They also conduct screenings for referrals or treatment of substance abuse issues.) Chew was also assessed $689 in fines. That battery of punishments is standard for a first DUI in New Jersey.

John Chew is no longer employed by Lower Township Police Department. He is currently receiving a pension of $41,986.56 (*this is a corrected figure*).

The complete 79-page case record is at http://tiny.cc/DUI.

About the discrepancy between the measured and reported BAC figures:

Chew provided two breath samples, and each was measured using two different technologies: infrared (IR) and electrochemical oxidation in a fuel cell (EC). Two samples and two tests per sample means four measurements. For Chew, those were .382%, .377%, .374%, and .367% (in descending order).

In March 2008, the NJ Supreme Court decided State v. Chun, 943 A.2d 114 (N.J. 2008), easily the most important drunk driving case in New Jersey history. Chun set the standard for drunk driving litigation by establishing the procedures and protocols for breath testing in the state utilizing the then-new Alcotest machines. Draeger, the machine’s manufacturer, was an intervenor in the case, which subjected the Alcotest to an almost-unimaginable level of scrutiny — down to its source code. The end result was a court decision upholding the validity of the Alcotest, subject to some relatively minor tweaks. The full 25 page opinion provides a lot of key background info, but here is the relevant quote:

Want to help make Real World Police happen AND get rewarded for it? Become a supporter on Patreon today and get access to tons of supporter-only content! Supporters had early access to this video. 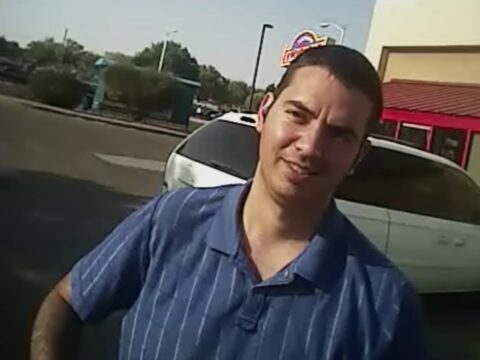 Just A Normal 8:30 AM, Drunk In The Twister’s Parking Lot 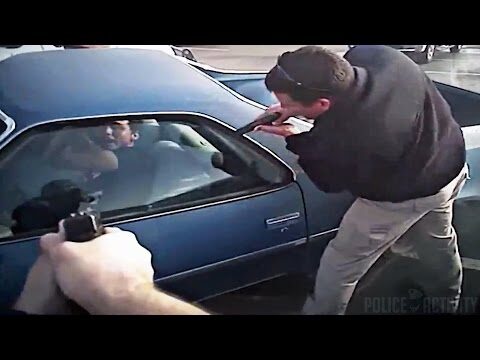 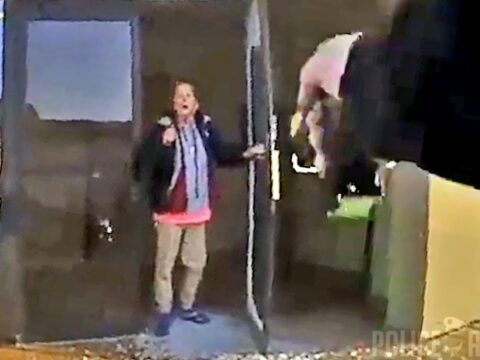 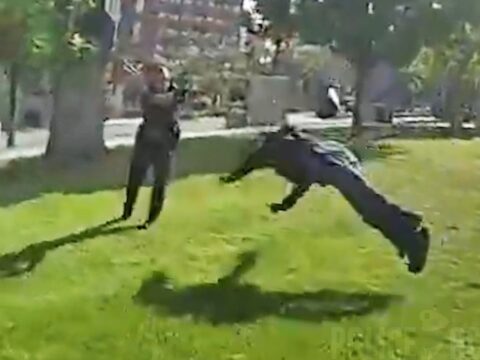 Thomas E. Higgins – The Story Of A Nightmare Lawyer
rafael.nieves 2021-05-03 30 Comments
** (Disclaimer: This video content is intended for educational and informational purposes only) **

LAPD Sgt Jensen in his own words
rafael.nieves 2021-05-09 34 Comments
Sgt Jensen is talking about this video: California Guardians video: https://www.youtube.com/watch?v=RnnHogBRJwY So Sgt Jensen and I spoke for around 45mins,...