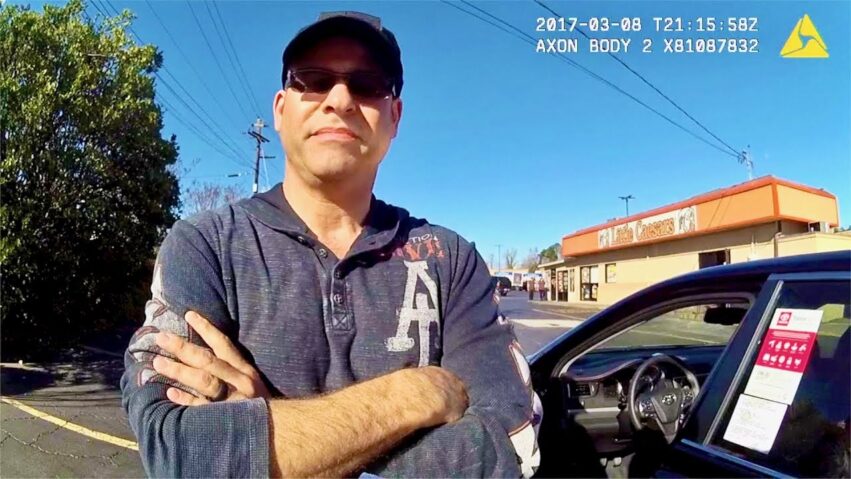 The original Schultz arrest video is notable for its second half, which presented some of Schultz’s personnel records, including a couple of citizen complaints that had been filed against him. Also shown was a one-page document revealing that Schultz had been employed by more than a half-dozen law enforcement agencies in a very short period of time, most for less than one year. He had been fired from his most recent gig with Hapeville Police Department back in 2007.

At the time we posted that video, that was most of the information we had, and as far as anyone knew, our publishing those videos put the story to bed. In reality, it didn’t, and the investigation into Schultz’s history continued up to the present. We have interviewed some of Schultz’s former employees and have spoken with a former coworker, a former chief of police, a city council member, and a number of others who insisted on anonymity even in their title. It’s time to share some of what we have learned.

At 4:06 in the Schultz arrest video, Corporal Lowe waves some papers in the air, stating “I’ve got your POST history right here, bro.” With complete respect for Corporal Lowe, there is no way that was true.

A significant subset of those 1,300 pages consists of citizen, coworker, management, and even elected official complaints against Jefrey. As referenced in this video, Schultz actually managed to get [seriously] investigated for impersonating a police officer while actually employed as a police officer. Not even Jeremy Dewitte can do that.

From the 1,300+ pages we selected some to share in this video. There are, of course, many more, and some of those are worth your time. For the true story of the police officer who was investigated for impersonating a police officer, stop by the Real World Police subreddit later this week.

Remarkably, there is even more to this story. Multiple certificate revocation actions and frivolous lawsuits filed by Schultz seemingly in retaliation for his terminations. At one point, he even sued Georgia POST. And guess who has a current action against his certification?

Side note: Georgia law is very different from Florida in relation to police impersonation. Florida law requires that the person pretending to be an officer “…takes upon himself or herself to act as such, or to require any other person to aid or assist him or her in a matter pertaining to the duty of any such officer.” That would be a hard sell for Schultz at the traffic stop.

Georgia law, on the other hand, seems clearly applicable: “A person who falsely holds himself out as a peace officer or other public officer or employee with intent to mislead another into believing that he is actually such officer commits the offense of impersonating an officer” O.G.C.A. 16-10-23.

*Dewitte may be the most well known, but he is hardly the most significant.

Angry Cops Talks Himself Into Another Ticket 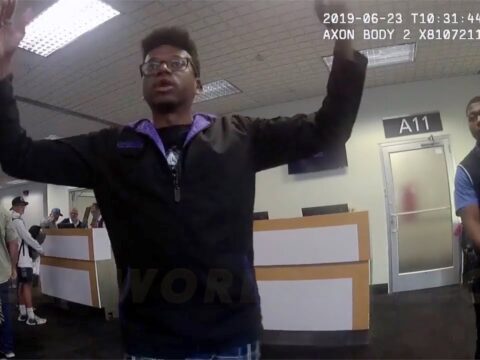 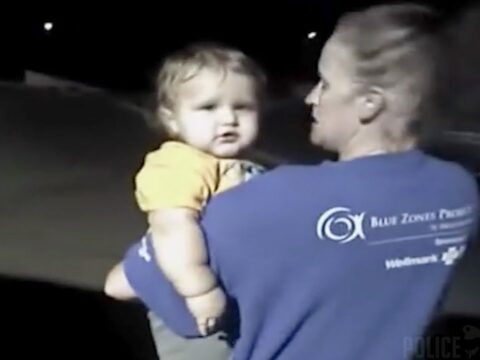 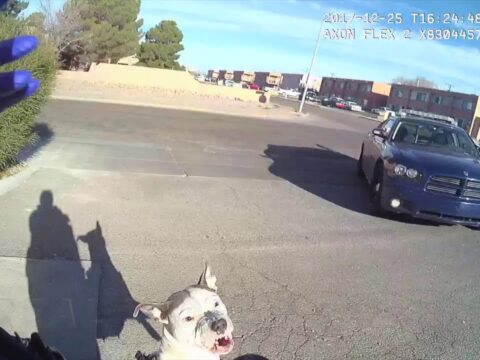