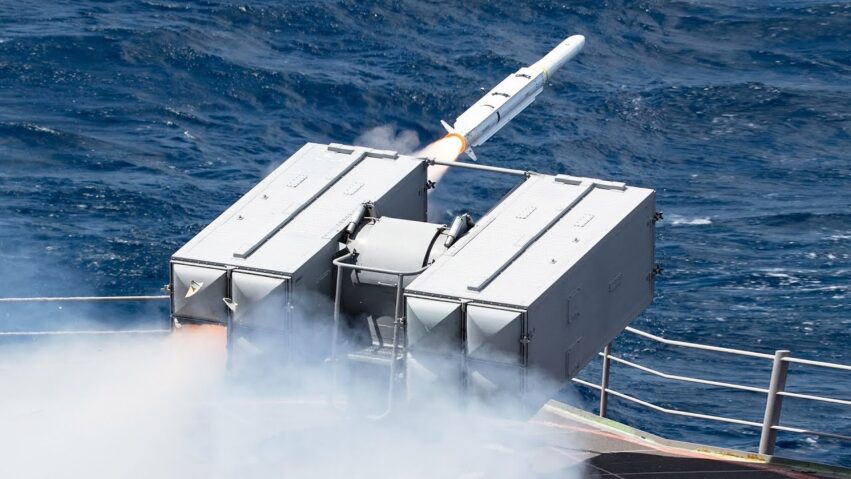 The RIM-162 Evolved SeaSparrow Missile (ESSM) is a development of the RIM-7 Sea Sparrow missile used to protect ships from attacking missiles and aircraft. ESSM is designed to counter supersonic maneuvering anti-ship missiles.

The new missile is 10 inches (25 cm) in diameter instead of the previous 8 inches, which allows for a much more powerful motor. It also eliminates the mid-mounted wings entirely, replacing them with long fins and moves guidance control to the rear fins that offers considerably higher maneuverability. 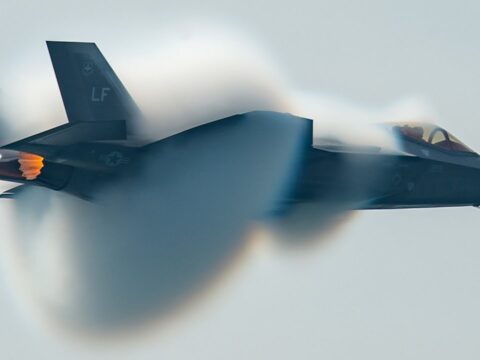 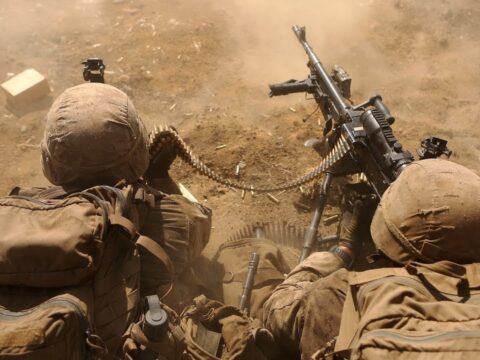 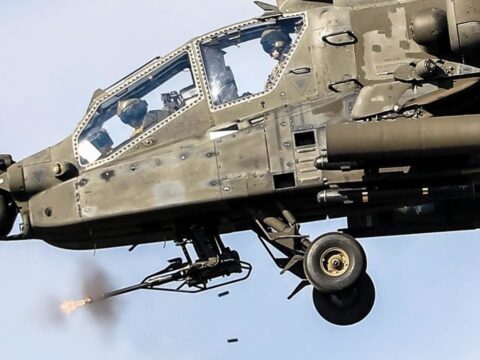 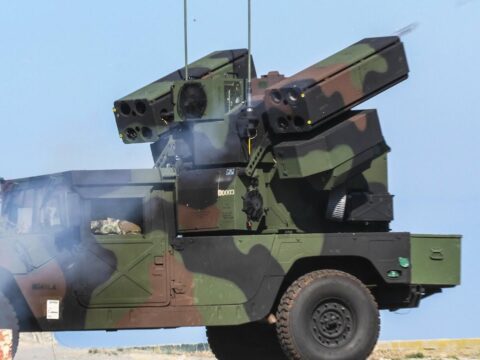 Behind Bars: Hard Time Pt.5 | Extra Long Episode
rafael.nieves 2021-04-27 48 Comments
Get picked up on the Vegas strip and you´ll end up in Clark County Detention Center – the jail where...

47Pct NYPD Officers Criminalize 16 Year Old Girl Student for Arguing
rafael.nieves 2021-05-02 0 Comments
A young 16 year old girl should not be handcuffed and hauled off to jail over an argument...the girl did...

25Pct. Harassing People Trying To Make A Living
rafael.nieves 2021-05-05 0 Comments
When people buy things wholesale they pay Taxes along with it which gives them the right to do what they...