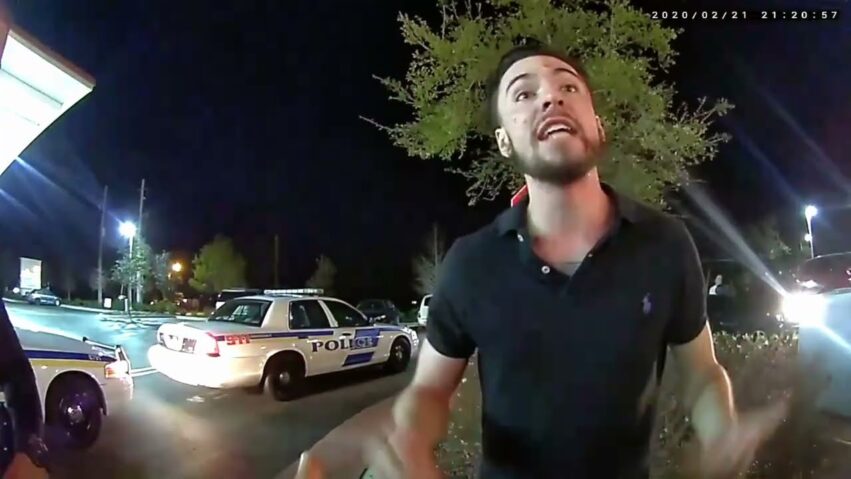 ORLANDO, FLORIDA — Noah is insistent that he was selling a pair of “Jordan 6” sneakers. The police, on the other hand, don’t find any sign of sneakers. But they do find something else in his car: drugs.

According to Noah, the people who robbed him must have left the drugs behind. Do you believe him?

Come along for the ride with Noah Degilio as his alibi-generation skills go up against against the investigatory skills of a few police officers.

On February 21, 2020, at approximately 9:16 p.m., Officers Frantz Charlestin and William Escobar responded to the area of Canvas Restaurant in reference to a robbery.

From its outset, the incident was odd. The alleged victim was uncooperative, and people don’t typically get mugged selling shoes. There were two alleged victims in different locations, and the critical details of their stories were in conflict.

It wasn’t long before an officer spotted – out in plain view – a large bag of suspected cannabis in the alleged-victim’s car. It was at that point that things started to make more sense.

Watch as Noah Degilio claims to have no idea who the roughly 40 grams of cannabis belong to, instead blaming its presence on his sneaker thieves. Who obviously left it behind.

“Although Noah alleged that a kidnapping and or robbery occurred, officers on scene were unable to follow-up on the allegations or any possible leads due to the uncooperativeness of Noah and Fernando regarding the OfferUp account. Based on the aforementioned facts and circumstances, probable cause was developed to charge Noah Degilio with possession of cannabis, greater than 20 grams.”

On March 5, 2020, a notice of no information was filed in 2020-CF-2438, State of Florida vs. Noah Scott Degilio, effectively dismissing the case. According to the case notes we obtained, the Office of the State Attorney determined the possession charge could not be proven beyond a reasonable doubt.

Maybe he was selling shoes. 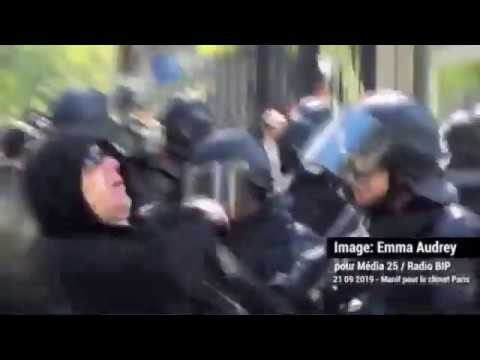 If Beto Came for My Bang Stick 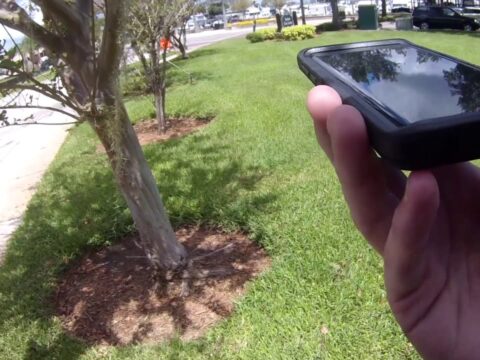 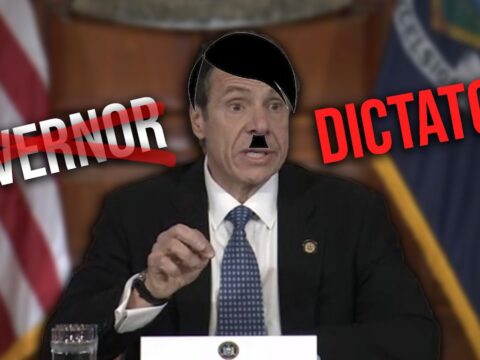 Name That Dictator: Cuomo vs Cops 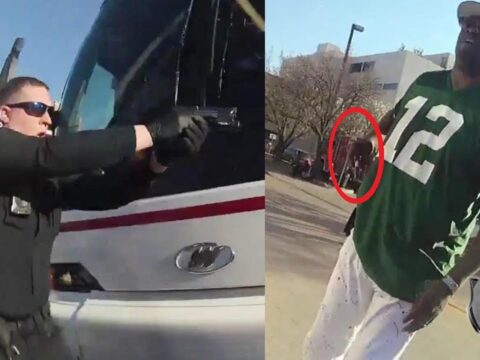 PTSD A Conversation: Law Enforcement + Military
rafael.nieves 2021-04-29 42 Comments
Thank you to Center Mass for hosting this conversation http://www.centermassinc.com Thank you to Chris from Freedom Fatigues for joining us!...