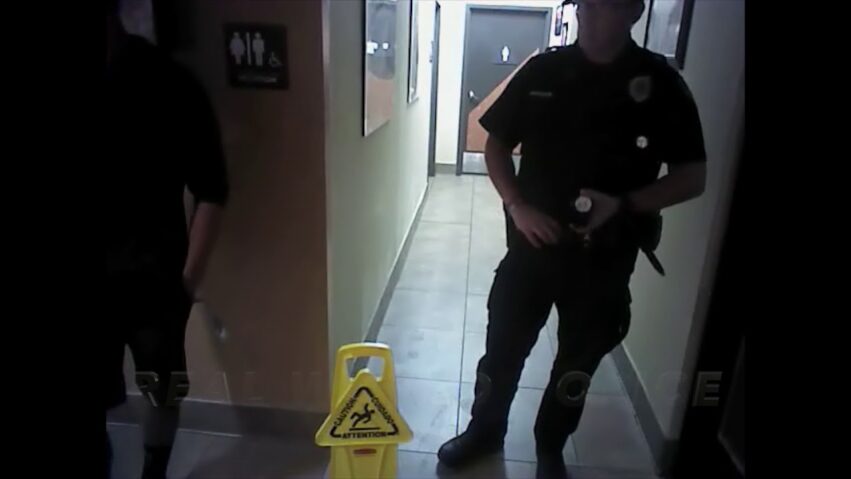 This video provides a rare firsthand view of an interaction between law enforcement officers, paramedics, and a young man in the throes of a mental health crisis. If offers another perspective on events seen in Part I as well as new footage of post-incident conversations among officers.

Although I typically do not post videos like this out of respect for the privacy of people who are victims of unfortunate circumstances rather than their own bad decisions, I will briefly explain my reasons for this apparent departure from policy:

First, broadly, this incident highlights the dire need for police officers to receive effective training in the recognition and handling of individuals experiencing mental health crises, and in differentiating those individuals from run-of-the-mill uncooperative subjects.

Just as importantly, it is a reminder that such skills are useless if they are not exercised when needed.

1. The subject in this video is Kyle North. Mr. North recently filed a lawsuit against the Pullman Police Department over this 2016 encounter, claiming over $1 million in damages and citing violations of his civil rights, negligence, disability discrimination, assault and battery.

2. North’s complaint made serious allegations regarding officer training and qualification. In particular, it alleged that the officer who repeatedly tased Mr. North was forbidden under Department policy from even carrying a taser, and that the officer who employed a choke-hold (aka “lateral vascular neck restraint”) on Mr. North was similarly not authorized to use that technique.

3. The lawsuit describes all of the events in this video in great detail, adding a lot of information that could not be known solely from the video. It also explains Mr. North’s mental health status at the time of the incident, pulling no punches. The cat is well out of the bag.

4. North’s lawsuit settled this week; the City of Pullman didn’t even make a show of trying to defend its officers’ actions.

The complaint can be found at http://tiny.cc/northcomplaint.

The complaint is long, and it’s worth a read. (Incredibly, it seems that the officer actually did break North’s arm in this encounter.)

The City of Pullman’s answer to the complaint can be found at http://tiny.cc/citysanswer.

ABOUT COMMENTS ON THIS VIDEO: As always, criticism and debate are welcome. Incivility, however, will not be tolerated and may lead to removal of your comments. Be civil. 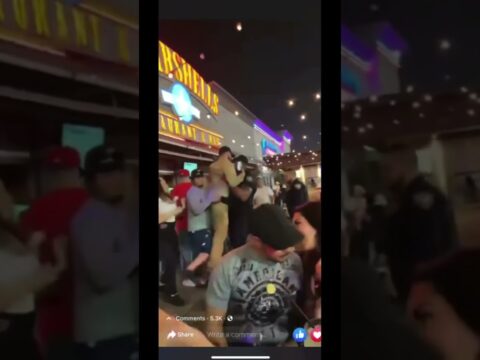 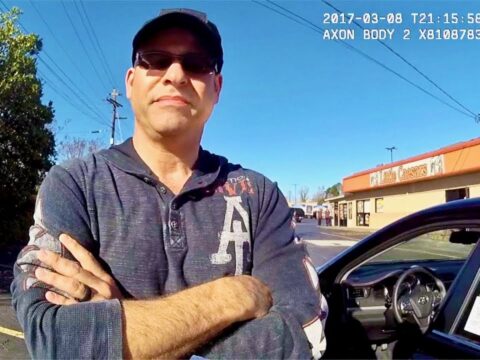 New Footage From the Arrest of Jefrey Scott Schultz 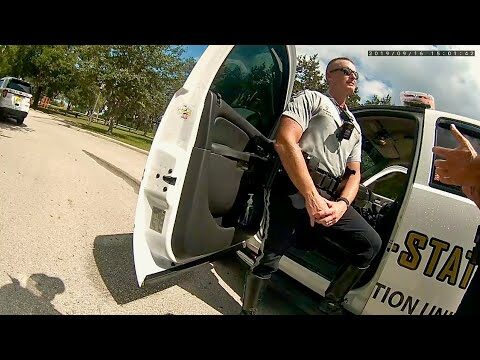 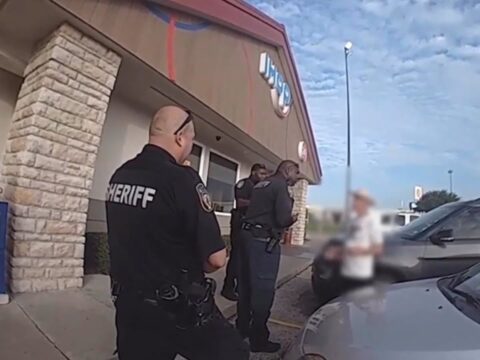 35 thoughts on “Jack In The Schizophrenic Box, Part II”