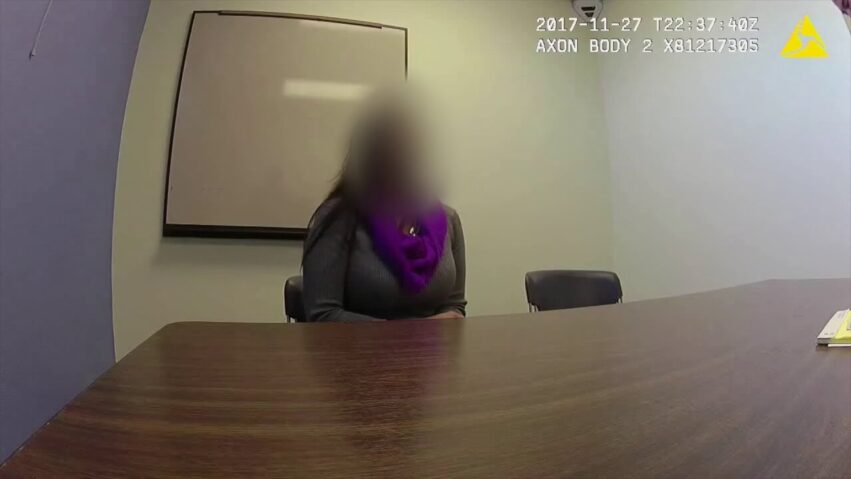 It never fails to amaze me when arrestees waive their constitutional rights.

“Hey, you are in handcuffs. You are under arrest. Oh, do you want a free lawyer?”

Why would you ever say no to that? Do you not like being out of jail?

“Anything you say can and will be used against you. But you don’t have to say anything.”

Why would you talk? It’s not like they are saying, “If you are guilty, anything you say will be used against you.”

It’s anything. You ARE a suspect, and if you think you are going to convince law enforcement to change their mind in a custodial interview, you could hardly be more wrong.

Among the many mysteries of life…

Anyway, about this: Few people have seen a real custodial interview for a crime that wasn’t making headlines. I have been wanting to share an example or two for a while now but most were categorically inappropriate for the channel. Fortunately, after what felt like a lifetime of blurring, this one made the cut. Let’s do it! 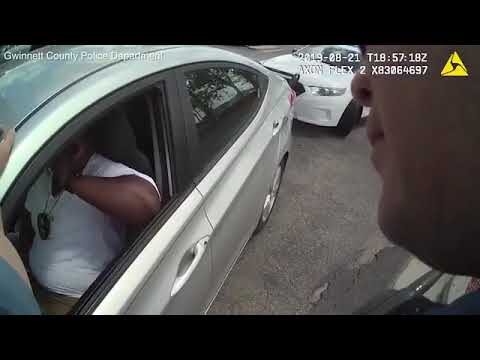 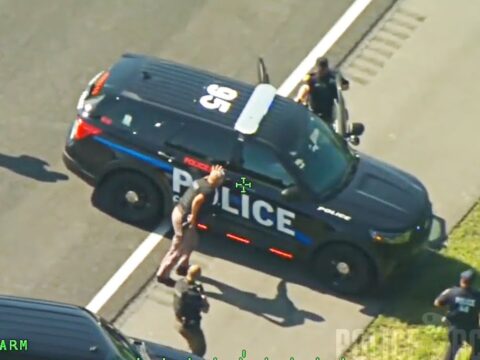 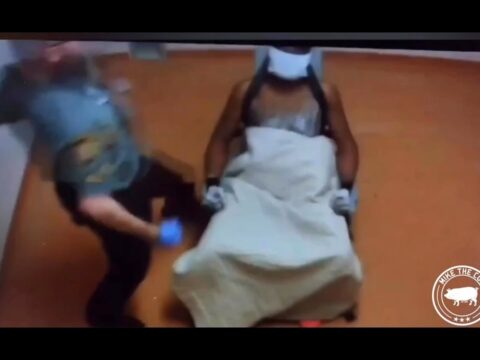 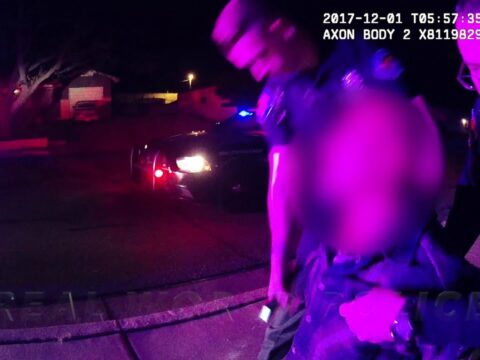 “I don’t need no help, I can do it myself!” (Abq Traffic Stop, Foot Pursuit)

Bodycam Shows Police Shooting Of An Armed Suspect in Essex, Maryland
rafael.nieves 2021-04-28 42 Comments
** (Disclaimer: This video content is intended for educational and informational purposes only) ** Baltimore County, Maryland — The Baltimore...

What’s Inside a Police Helicopter?
rafael.nieves 2021-05-05 42 Comments
Thanks to the Columbus PD Air Division for allowing us to come in and tour their facility, helicopters and actually...