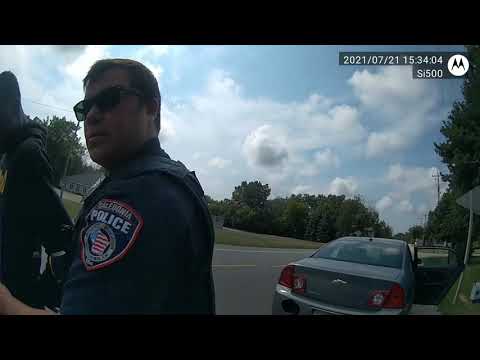 A cut corner baggie is drug paraphernalia. Specks of green is weed leaves.

But the officer didn’t do a presumptive positive test on it before searching.

I’ve had several times where I thought I found weed but it turns out it was not that at all.

While the video shows that the driver of the car and this officer getting the bag from another officer are in close proximity the department is releasing more video. Why would you throw it back in the car. To conduct another search later again since they now suspect him as a drug user, consumer, or seller? That’s my thoughts but maybe not.

Full disclaimer, I don’t smoke weed, never have, but with the legalities

On 07-21-21 at about 3:22pm, officers conducted a traffic stop for a vehicle traveling 63 mph in a 45 mph zone. The vehicle was occupied by a driver along with front and rear passengers. The driver was identified by her driver’s license. The front passenger lawfully declined to identify himself. The rear passengers were not wearing their seat-belts and were asked to identify themselves.

The empty corner tear was turned over by the searching officer to another officer who was on scene. That officer turned it over to the officer who is seen on video. Since there were NO DRUGS in the corner tear, the officers discarded the empty packaging material in the vehicle. This is what was observed in the video.

The front seat passenger tells the officer that his actions are on video, and the officer replies that he is also recording the incident. The officer acknowledges to the front seat passenger that he (officer) put the item there and explains that it was taken from one of the passengers and the officer did not want to “hold on to it.” Essentially, he appears to be discarding the empty baggie. While we would discourage officers from discarding items into a citizen’s vehicle, the video is clear that the officer is NOT planting evidence or doing anything illegal. Additionally, the empty corner tear is not itself illegal.

No arrests were made as a result of this incident. The only arrest/citation arising from this incident was a speeding citation issued to the driver.

While this is only a summary of the events, the origin of the empty corner tear and the circumstances under which it was placed in the vehicle are supported by body worn camera video.

Attached are two video clips (see comments for second video).
There are two separate clips because they are from different officer’s body worn cameras.

Since four officers were present on scene, the body worn camera footage and squad camera footage totals in excess of 6 hours of video. We are still in the process of reviewing the videos. All videos, in their entirety, will be released in the very near future. 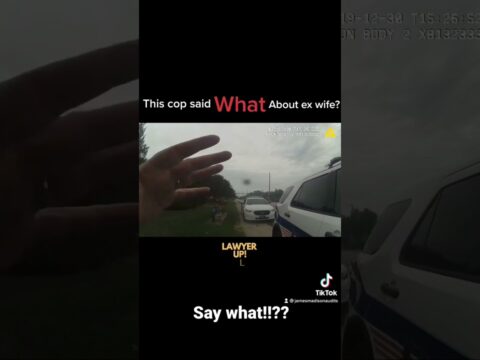 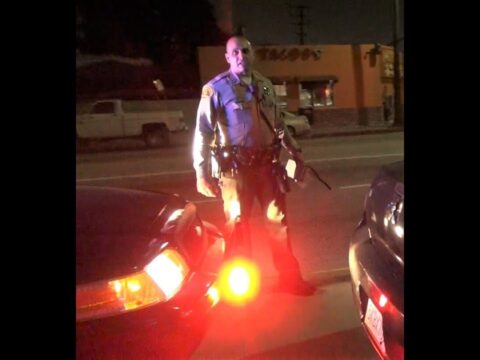 DO YOU MAKE it a HABIT TO violate PEOPLES RIGHTS?! 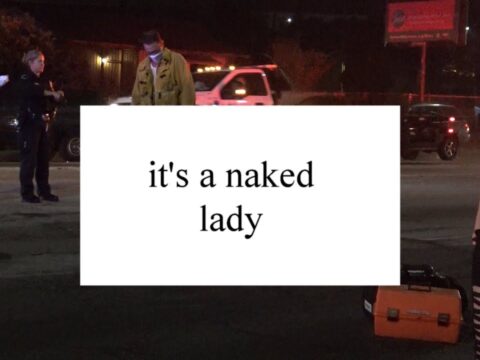 COP WATCH ON THE 4TH LAPD, Inglewood and CHP 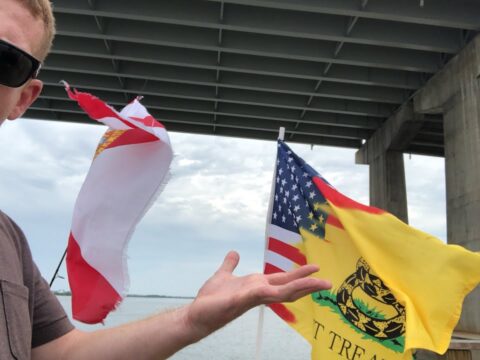 28 thoughts on “Bwc – Did cop plant this in the car? Viral video alleging cop planted drugs!”

LAPD Sergeant Alvarez part 2
rafael.nieves 2021-05-15 43 Comments
**Warning, this is the raw unedited version of my talk with Sgt.Alvarez....which means there are some dizzy moments, but they...

Florida Man Threatens To Bring Terror With His Army Of Turtles
phillyfinest369 2021-05-03 48 Comments
Thomas Devaney Lane is in Brevard County Jail in Florida for disturbing the peace by threatening to destroy people with...

Pirate
rafael.nieves 2021-05-03 49 Comments
** (Disclaimer: This video content is intended for educational and informational purposes only) **