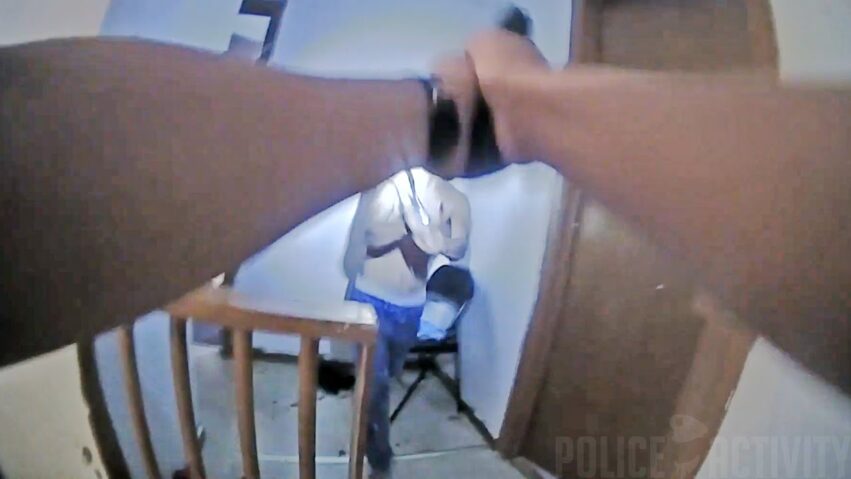 * (Disclaimer: This video content is intended for educational and informational purposes only) *
Green Forest, Arkansas — A 34-year-old man was fatally shot by a police officer in Green Forest Saturday after he approached the officer with a knife, according to a news release from the Arkansas State Police. Shortly before 8 AM a Green Forest police officer was dispatched to an apartment at 408 South Thorne Avenue. Three roommates of Maung Tway, 34, of Green Forest, reported to police that Tway was creating a disturbance and asked police to remove him from the apartment.

As a police officer asked Tway to step-out of his bedroom, Tway opened the door wielding a large knife. The officer ordered Tway to drop the knife, but Tway continued to approach the police officer brandishing the knife. Despite the officer’s continued commands for Tway to drop the knife and stop, Tway still moved toward the officer who then fired his pistol wounding Tway. Tway was transported to a Berryville hospital where he died. 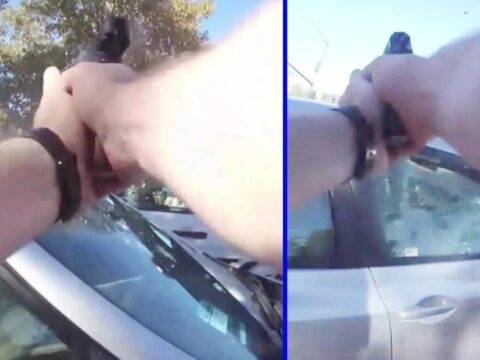 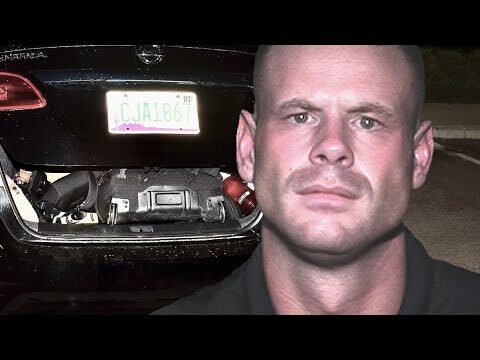 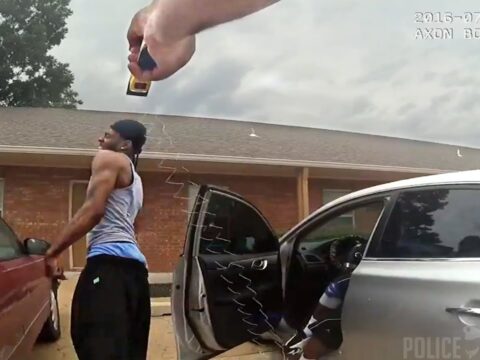 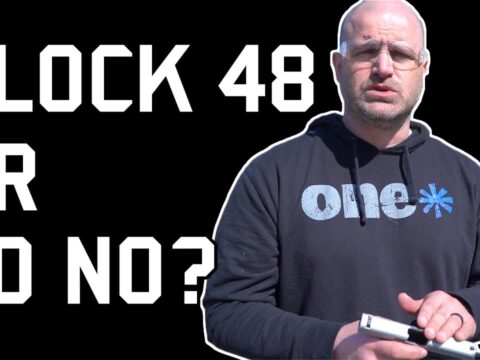 COMPLAINT phone call to SMYRNA police depart. regarding sergeant cason
rafael.nieves 2021-05-03 34 Comments
in response to georgia community watch video: https://www.youtube.com/watch?v=ezPdPPqkUSk 770--434-9481 press 0 when you hear all the prompts ** (Disclaimer: This...

They tripled the fines for parking after opening grass up. Typical money-making city.
rafael.nieves 2021-05-13 31 Comments
This is how many government agencies will do it they will give you some and then add additional fines on...