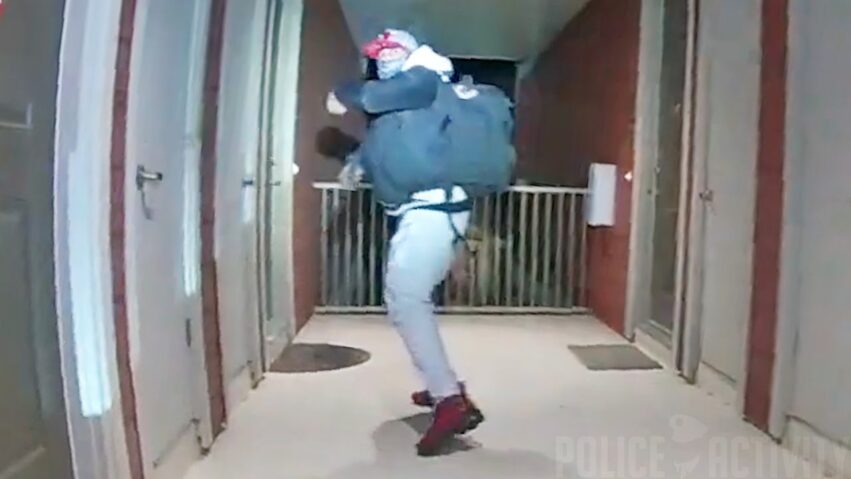 ** (Disclaimer: This video content is intended for educational and informational purposes only) **
Pittsburg, California — Pittsburg police on Thursday released body cam video and the names of the officers who killed a Man who had been banging on his ex-girlfriend’s door and then pointed a gun at them while retreating up an apartment complex stairwell. The man was identified as 31-year-old Patrick Williams. On May 20 at about 9:30 p.m., Pittsburg Police Officers were called to an apartment complex in the 2300 block of Loveridge Road regarding Watkins holding a handgun, banging on the front door of the apartment of his ex-girlfriend and mother of his child. When officers arrived, they contacted Watkins as he was seated on a stairway leading to the second-floor apartment. Officers asked Watkins to walk down the stairs and speak with them, but he ignored their commands and began walking back up the stairs away from the officers.

Officers followed Watkins up the stairs and continued to ask him to stop and not walk away. As Watkins reached the top of the stairs, officers observed he was in possession of a handgun in his right hand. Officers directed Watkins to get on the ground and drop the handgun. Watkins turned towards the officers and pointed the handgun directly at them. Officer Odell then used his service weapon, striking Watkins in the upper torso, and causing Watkins immediately to fall to the ground, still holding the handgun in his right hand. After Officer Odell used his service weapon, he (Officer Odell) dropped down onto the stairway. As Officer Simpson approached the top of the stairway, he observed Watkins still pointing the handgun at officers. Officer Simpson then used his service weapon. Officers moved to a safe location at the bottom of the stairway. Following the shooting, officers continued speaking with Watkins, asking him to drop the handgun so they could provide him with medical attention.

Watkins did not respond. After nearly 40 minutes of attempting to get Watkins to put down the handgun, officers used ballistic shields to safely walk up to Watkins and take the handgun from his right hand. Officers then started life saving measures with paramedics. Watkins died at the scene due to his injuries. A Walther .22 Caliber handgun was recovered from Watkins’s right hand. While the handgun Watkins had in his possession was found to be unloaded, there was a live round for the handgun located next to him. The officers involved in the incident are members of the Pittsburg Police Department Patrol Team and identified as Officer John Odell and Office r Greg Simpson. Officer Odell has been a Pittsburg Police Officer for two and a half years and Officer Simpson has been a Pittsburg Police Officer for over five years. 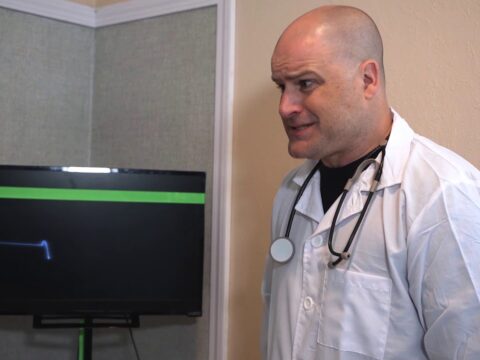 Their Body My Choice? 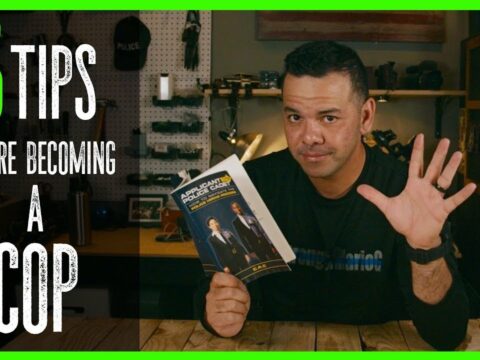 5 THINGS YOU SHOULD KNOW Before Becoming A POLICE OFFICER 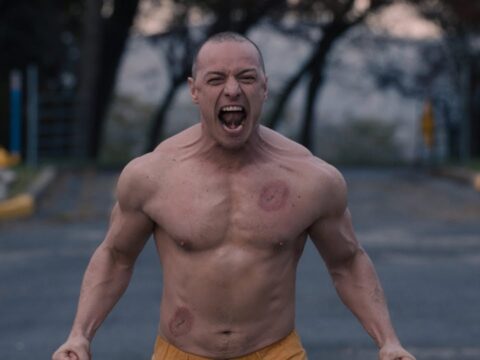 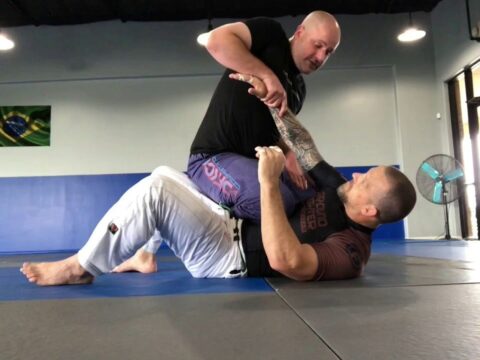 Why BJJ should be mandatory for cops

ANSWER THE PHONE THE TRUTH IS CALLING
rafael.nieves 2021-05-14 20 Comments
In no particular order, the following voices are heard in the audio clip: Sgt. Alvarez Sgt. Armando Sgt. Calhoun Officer...

Israel and the Bomb: Israel’s reasons for nuclear weapons | Special Episode
rafael.nieves 2021-04-26 16 Comments
The Israeli nuclear arsenal is estimated at 100 to 400 nuclear warheads of the latest technology. It is a reaction...