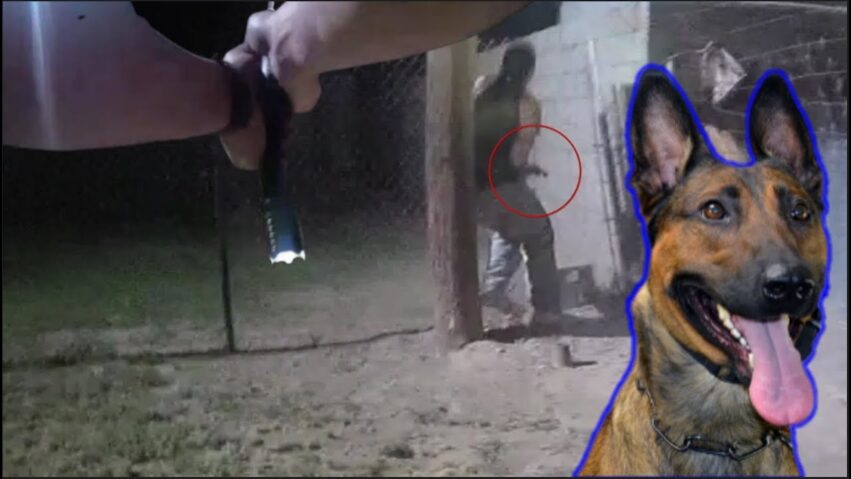 #officerinvolvedshooting #PoliceK9Jango #BakersfieldPoliceDepartment
Please Subscribe!
The Bakersfield Police Department released body camera, pictures, maps and details regarding an officer involved shooting which occurred on April 27, 2021. The video contains actual footage of the shooting and a summation of information known to officers at the time of the use of force.

On Tuesday, April 27, 2021 at approximately 8:43 PM, officers of the Bakersfield Police Department attempted to conduct a vehicle stop on a vehicle that had previously been reported as stolen. The stolen vehicle was traveling on Highway 58 and failed to yield to the officers. The vehicle left the roadway, traveled up the south embankment of Highway 58, through a chain-link fence and became disabled. The driver and sole occupant fled from the vehicle on foot.
With the assistance of the Kern County Sheriff’s Office Patrol Helicopter (Air-1), the adult male suspect was located in the rear yard of a residence in the 2000 block of Feliz Drive. As a police K-9 Handler and his K-9 partner approached the suspect, the suspect opened fire, striking the K-9. Two officers returned fire, striking the suspect. Medical aid was provided to the suspect, despite this, the suspect was declared deceased at the scene.

The suspect name is: Dalton James Gerrit Kooiman 20 years old from Bakersfield. I found pictures of him but from unreliable source.

The K-9 was transported to an area emergency veterinarian hospital; however, the police K-9 succumbed to his injury and was declared deceased.
A firearm was recovered from the suspect. Two officers equipped with body-worn cameras discharged their firearms.

Police K-9 Jango was
a Belgian Malinois and was
born in the Netherlands
November 15th, 2015.
He was united with his
human partner and best
friend in March of 2017.

Jango’s end of watch was
April 27th, 2021.
In his time with BPD,
he faithfully served the
community of Bakersfield
in the field of
suspect apprehension
and explosive material detection. 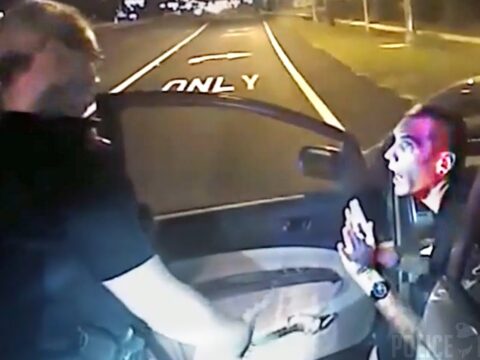 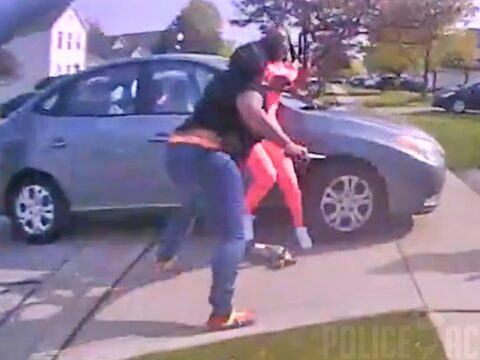 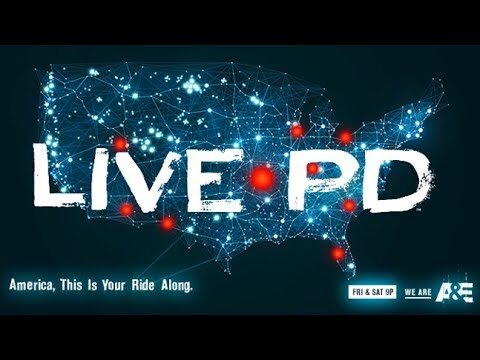 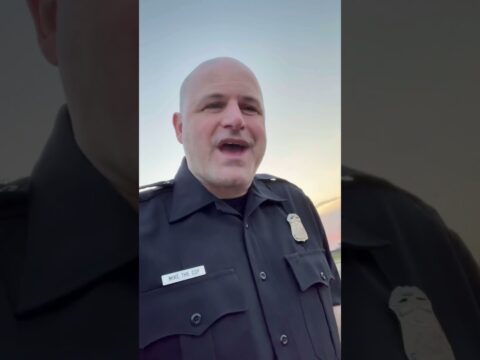 Venice Beach Classics Ft. Betch Hass Rodriquez TOTAL EMBARESSMENT
phillyfinest369 2021-05-24 6 Comments
YOU ASKED FOR IT HERS A FEW VIDEO COMPILED FOR YOUR VIEWS. Join this channel to get access to perks:...

Los Angeles Sherrifs Department Violating Your Kids
phillyfinest369 2021-04-27 23 Comments
unhealthy eat habits among cops is a serious issue, the amount of junk food they consume is obvious. They should...

Re-Upload – Have A Seat On The Curb Deputy
rafael.nieves 2021-04-29 21 Comments
This video is for news and education purposes Buying awesome merch will help support the channel, AND get you some...