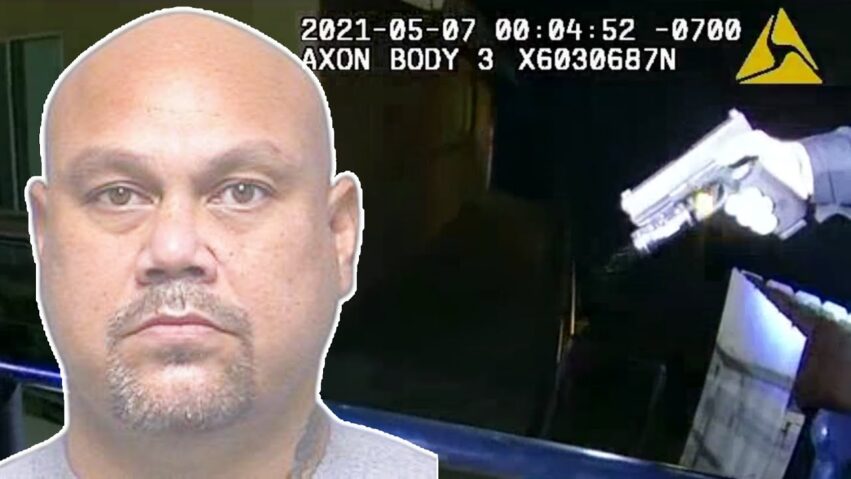 Please Subscribe!
Domestic Violence Investigation Leads to Officer Involved Shooting and Hostage Situation,
San Andreas, California — The Calaveras County Sheriff’s Office released body camera and air support camera footage, multiple 911 calls of an officer involved in a fatal shooting of a suspect, Mark Aitulagi Lavea, 47, of Modesto.
On May 6, 2021, at about 10:39 PM the Calaveras County Sheriff’s Communication/Dispatch
Center received a 911 call regarding a male and female in an argument at the Sierra Inn Motel, San
Andreas California. The reporting party stated a male pointed a firearm at the female victim’s head.
Deputies were dispatched to investigate however, the suspect left before their arrival.
Deputies initiated a domestic violence investigation and began searching the area for the suspect.
A deputy was interviewing the victim in the 500 block of Lewis Ave., San Andreas near the Diamond
Place Apartment Complex when the suspect ambushed the deputy and victim. During the ambush, the
suspect shot the deputy in the upper body. The deputy was able to get the victim to safety.
Additional deputies, California Highway Patrol Officers and the Angels Police Department
responded to the scene and began searching the apartment complex for the suspect. While searching, the
Mark Aitulagi Lavea emerged from an apartment holding, what appears at this point, to be an uninvolved elderly
female hostage with a firearm. The deputies attempted de-escalation tactics and attempted talk the
Mark Aitulagi Lavea into releasing the hostage. Unfortunately, Mark Aitulagi Lavea refused commands and posed an immediate
threat to the victim. Shots were fired and Mark Aitulagi Lavea was struck. The hostage was also struck by gunfire.
Deputies administered first aid to Mark Aitulagi Lavea and hostage until fire and emergency medical personnel
arrived on scene. Mark Aitulagi Lavea was pronounced dead at the scene. The female hostage was transported by
air ambulance to a regional trauma center for further treatment.
The original deputy who was struck by gunfire was also transported by air to a regional trauma
center for treatment.
A multi-agency officer involved shooting protocol investigation is being conducted by the
Calaveras County District Attorney’s Office, Calaveras County Sheriff’s Office, California Highway
Patrol, and Angels Camp Police Department.
Both the deputy sheriff who was shot by Mark Aitulagi Lavea and the hostage are expected to survive.
Both are currently hospitalized.

Mark Aitulagi Lavea, 47, of Modesto, was identified as the hostage-taker and had a lengthy criminal history dating back to 1989, authorities said. That history reportedly includes numerous felony and misdemeanor arrests and convictions for crimes including assaults, burglaries, weapons charges, child cruelty, domestic violence, drug-related charges and elder abuse.

Lavea’s extensive criminal history is 14 pages in length, according to the sheriff’s office. Most recently, he served six years in prison after being convicted of domestic violence. He was also determined to be the subject of multiple past restraining orders. 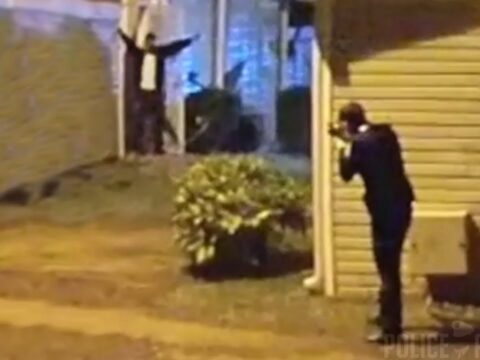 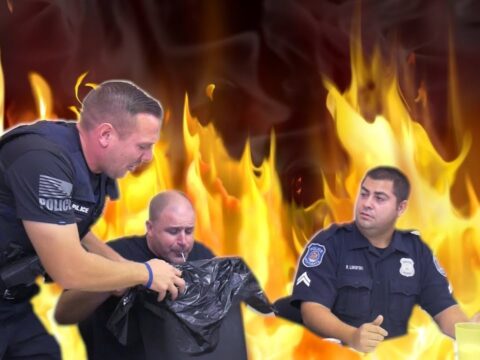 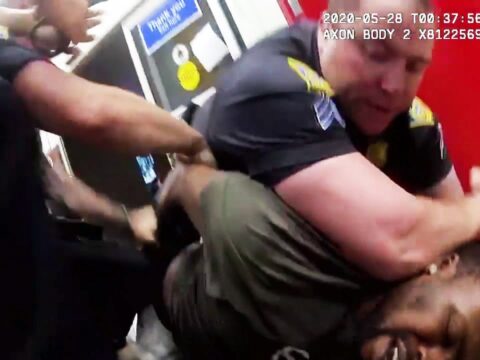 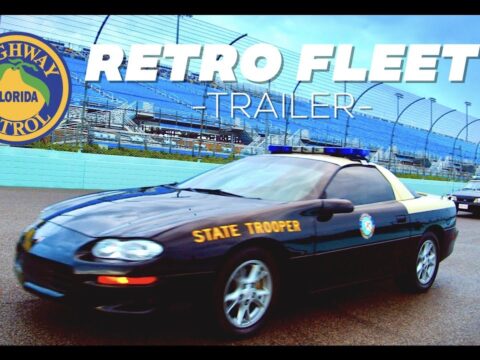 LA SHERIFF DEPUTY COVER UP LENNOX
rafael.nieves 2021-05-08 47 Comments
I don't even know where to start when explaining how bad this incident is....Daniel and I heard sirens flying by...

Bodycam Footage Of Fatal Officer-Involved Shooting in Maryland
rafael.nieves 2021-05-02 45 Comments
** (Disclaimer: This video content is intended for educational and informational purposes only) ** The Montgomery County Police Department have...

Kentucky AG Explains Why A Grand Jury Did Not Seek Criminal Charges In Breonna Taylor Case
phillyfinest369 2021-04-30 43 Comments
If you’ve been injured at a construction site or in any other kind of accident, dial #250 on your cell...