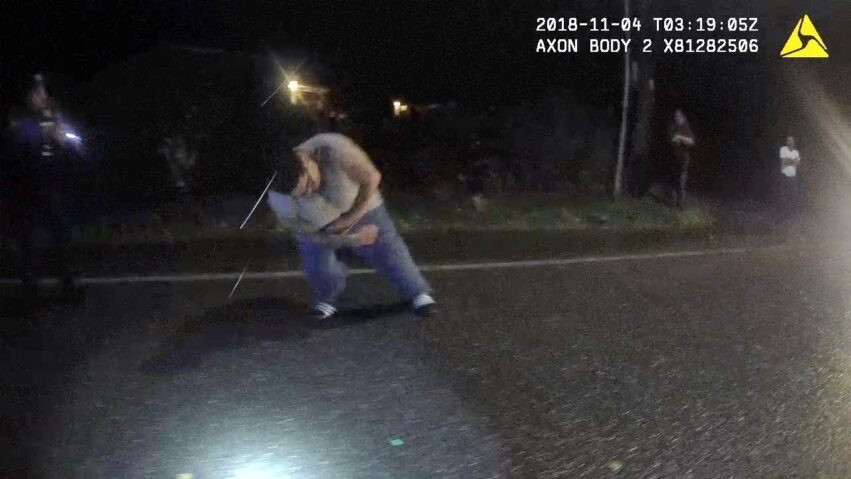 It sometimes seems as though the Taser falls short of its promise.

Invented and marketed as a revolutionary device that would safely and instantly incapacitate the most resistive or combative subject, the Taser works by firing two small barbed darts intended to puncture the skin and remain attached to the target. The darts are connected to the main unit by thin insulated copper wire and deliver electric current to disrupt voluntary control of muscles — when everything goes right causing “neuromuscular incapacitation.”

The primary issue, of course, is that everything depends on connectivity of the darts. Without a good connection, the effects may only be localized pain. And many things can interfere (heavy clothing being the most common).

Jack Cover, the inventor of the Taser, named the device after a book featuring his childhood hero, Tom Swift — Tom Swift and His Electric Rifle. Cover’s original “Taser Public Defender” used gunpowder as its propellant, which led the ATF to classify it as a firearm in 1976. (Current Taser darts are propelled by small compressed nitrogen charges.)

According to a 2010 study by the DOJ over 15,000 law enforcement and military agencies around the world use Tasers as part of their use of force continuum. A study of use-of-force incidents by the Calgary Police Service conducted by the Canadian Police Research Centre found that the use of Tasers resulted in fewer injuries than the use of batons or empty hand techniques. Use of Tasers by the Seattle Police Department has been shown to reduce the odds of suspect injury by 48%, and data gathered from other agencies confirm a similar percentage decline in suspect injuries due to Taser deployment. Officer injuries have been impacted by Taser use as well — studies have found that in most agencies officer injuries were greatly reduced after Tasers were introduced as part of each particular organizations use of force continuum.

Although vast amounts of data support the positive benefits of Taser usage in law enforcement, there are also data which suggest that Taser usage has negatively impacted some individual police officers as well. The above-referenced study conducted in 2010 by the United States Department of Justice found that some officers may rely too heavily upon deploying a Taser during suspect encounters. The study refers to this negative trait in some police officers as “lazy cop” syndrome. 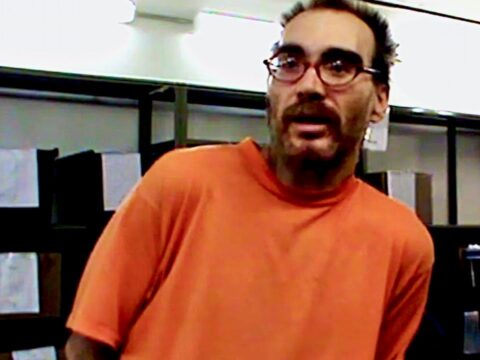 ‘My cellmate wouldn’t stop coming on to me, so I tied him up and took his ass” 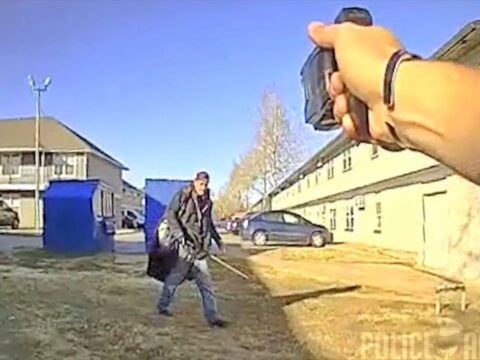 Suspect Gets Tased By Cop After Refusing To Drop Golf Club 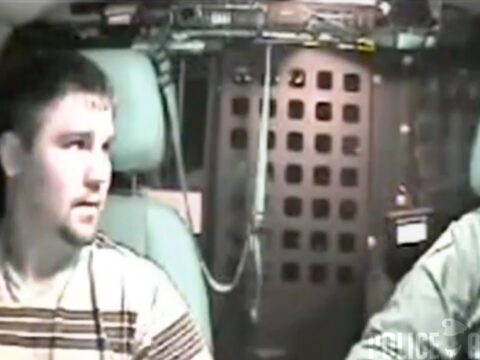 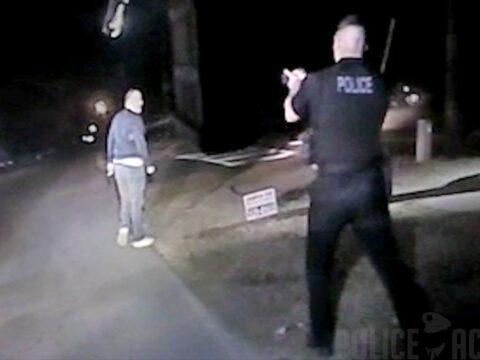 Suspect Refusing To Drop The Knife Gets Tased By Cop in Tuttle, Oklahoma

Buying Brand New 2021 Bike
phillyfinest369 2021-04-26 10 Comments
unhealthy eat habits among cops is a serious issue, the amount of junk food they consume is obvious. They should...