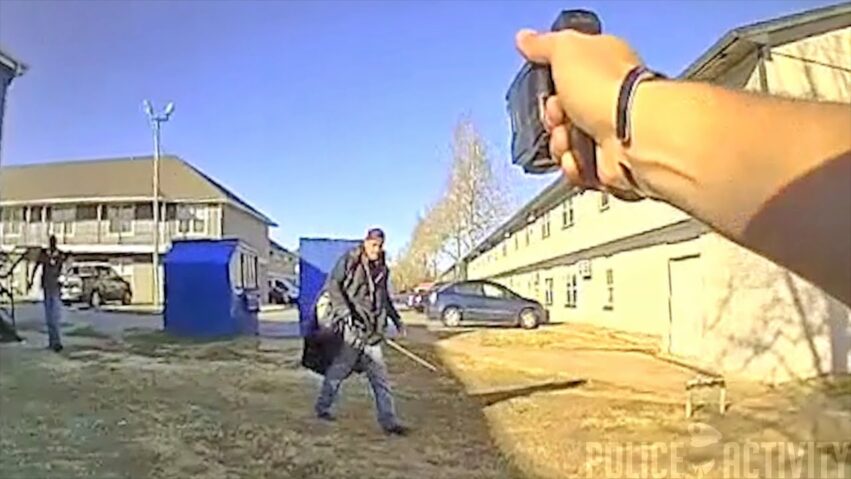 ** (Disclaimer: This video content is intended for educational and informational purposes only) **
Oklahoma City, Oklahoma — Body camera footage released by Oklahoma City Police Department shows the arrest of an alleged shoplifting suspect. On Feb. 18, At approximately 3:00 pm, officers were dispatched to a 7/11 convenience store near NW 24th St. and N. MacArthur Blvd. in reference to an assault with a dangerous weapon. The suspect was armed with approximately a 10″ knife and had been making threats with it. When officers arrived on the scene, they ordered him to drop his golf club, he refused and told officers he had a gun, and reached for his waistline before getting tasered by officers. The suspect was identified as Jason Lawrence. He was taken to Oklahoma County Jail on charges of Assault and Battery with a Dangerous Weapon and Shoplifting. 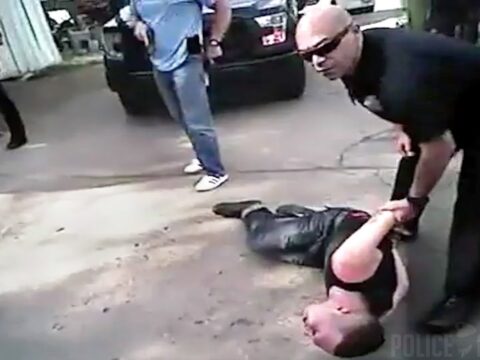 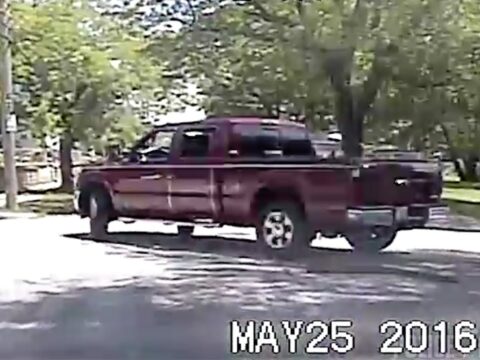 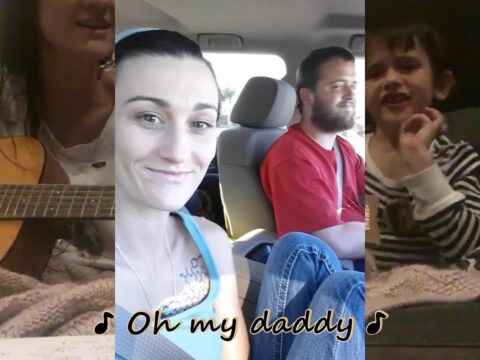 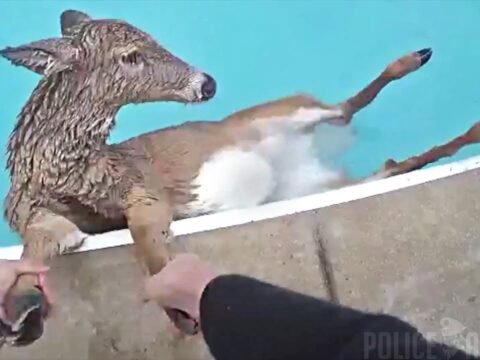 Attacked by a Cop with a Mustache (An Arkansas Travel Vlog)
rafael.nieves 2021-05-05 23 Comments
You guys asked for more vlog style videos so here ya go! I recently was invited to speak at a...