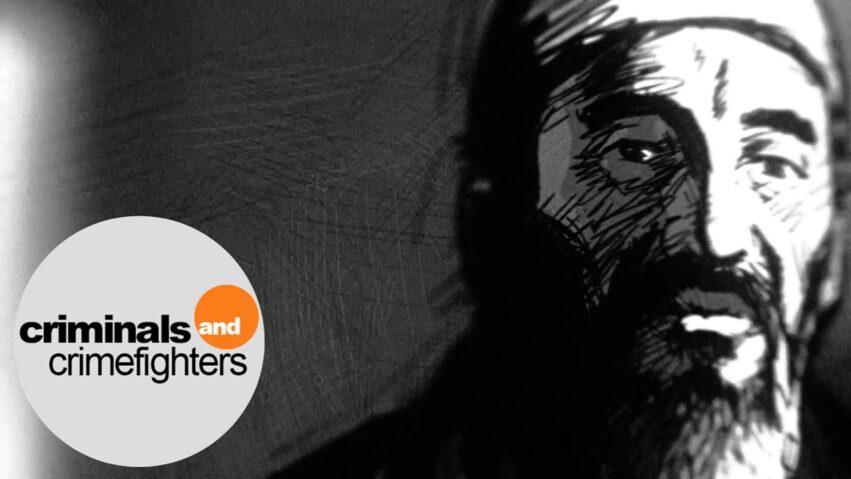 On May 2nd 2011, US Navy Seals launch a fateful raid on Osama Bin Laden’s Abbottabad hideout. They kill him and retrieve his private records. Four years later, the Director of National Intelligence finally allows public access to some of the ‘Bin Laden Papers’. For the first time, this documentary dissects the new information to paint an intimate portrait of bin Laden’s private life during his final years, which contrasts the simultaneous manhunt initiated by US military and secret services. 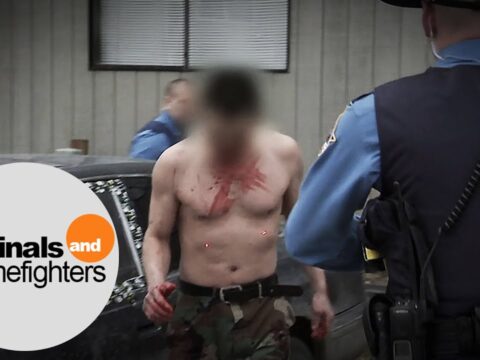 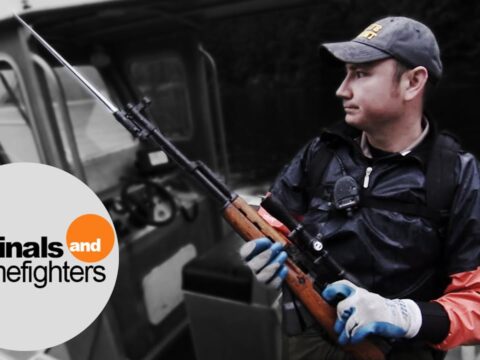 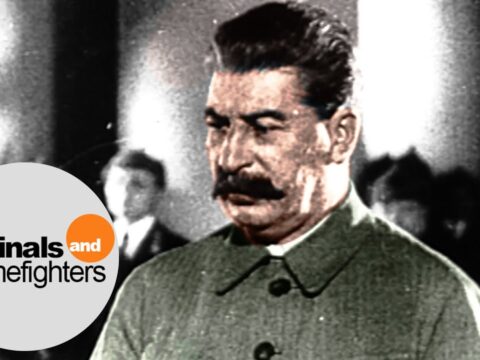 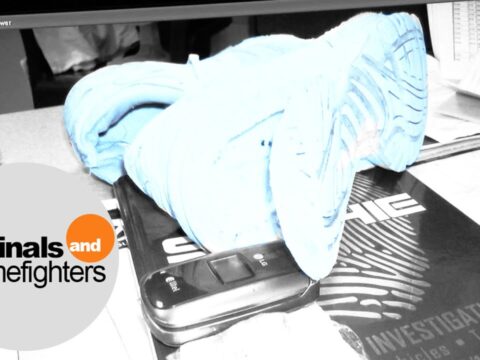 10 thoughts on “Osama Bin Laden: How the terror begun”

TD-4 NYPD Transit Officer Gets Kicked Onto Subway Tracks On 125th Street Subway Station in Harlem
rafael.nieves 2021-04-28 0 Comments
This is what happens when you unlawfully target a homeless man minding his buisness, you get the kick of your...

My Last Meal
rafael.nieves 2021-05-08 50 Comments
Since I'm learning about vlogging my life away, I figured I'd include you all in my efforts at "getting back...

Getting Beyond Glazed with Vincent Vargas
rafael.nieves 2021-04-30 24 Comments
Got to hang out this morning with my boy Vincent "Rocco" Vargas who is out there killing it in life!...