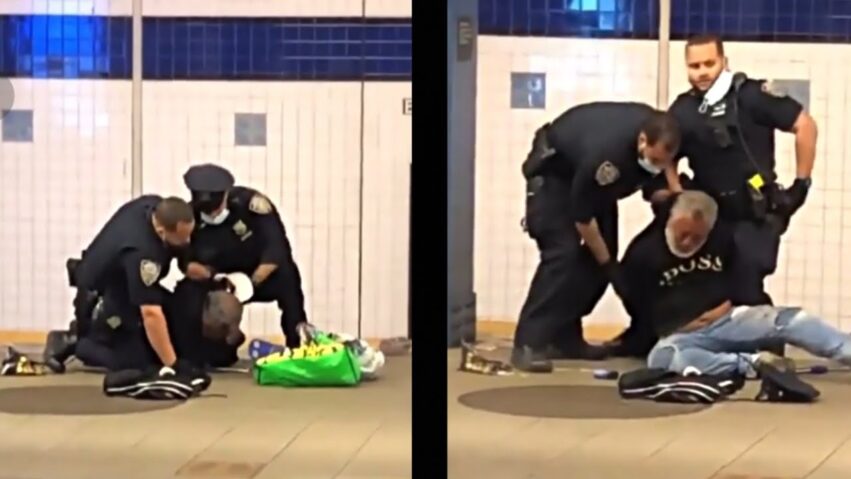 Yesterday a homeless mild mentally disturbed guy was punched in the face by NYPD Transit 4 Officers on the Broadway & Lafayette Subway Station…..
The could of left this man alone, seeing someone talking to themselves isn’t propable cause to approach….They would have to be a danger to themselves or others for the officers to engage….

After being assaulted by the NYPD, he was not charged with any crime, and was only taken to the hospital for Psychiatric Evaluation and most likely let go. #nypd #copwatchpatrolunit #copwatch 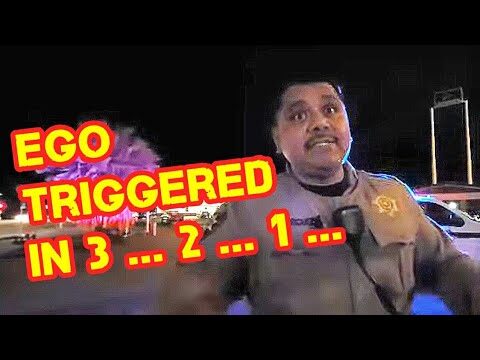 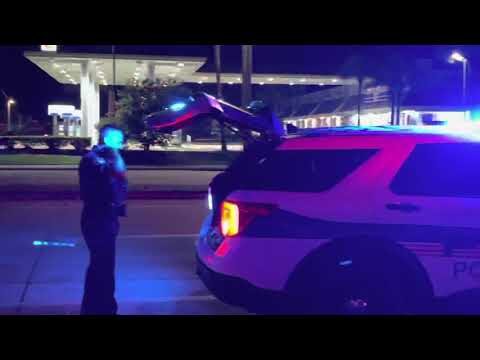 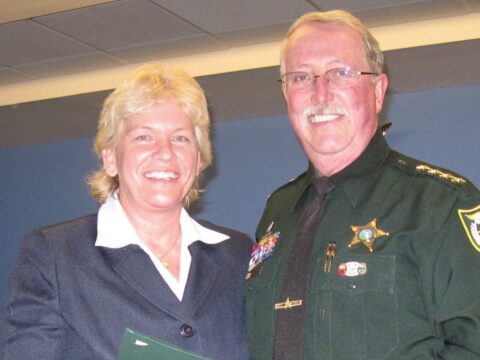 Out of control Sheriff? Secretly recorded got CAPTIAN Fired. 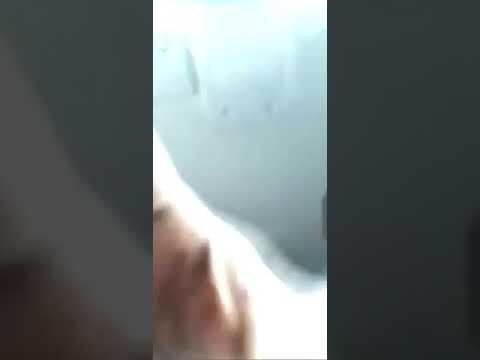 Profiling for dummies – stopped for 65/70 mph

Chugging Beer While Getting Pepper Sprayed
rafael.nieves 2021-05-02 20 Comments
So Relentless Defender Apparel and Millecor Supplements sponsored a charity fitness challenge with Officer Daniels and I and the loser...

Inside the Leopard 1A5 – Tank Gunnery Loading
rafael.nieves 2021-04-27 20 Comments
Footage from the inside of Danish Leopard 1A5 featuring a tank crew in action during the showcase Åben Hede 2016....